Joaquin Phoenix to return as Joker in Oct 2024, Idris Elba to star in Netflix’s Bang

Joker: Folie a Deux will be a musical, while Elba’s Bang will be a spy thriller 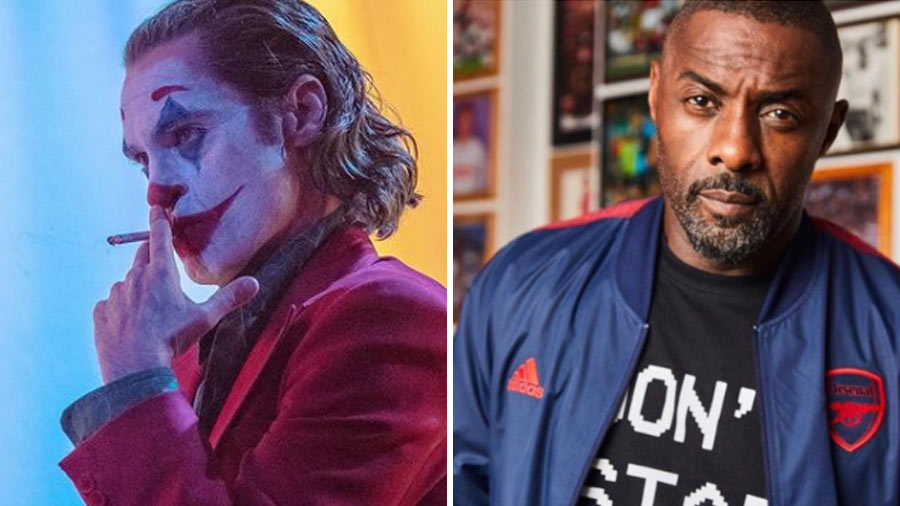 Joker: Folie a Deux, featuring Joaquin Phoenix as the titular anti-hero, will hit the theatres on October 4, 2024.

According to entertainment site Variety, the follow-up to 2019's dark and gritty blockbuster will be a musical.

Director Todd Phillips had confirmed in June that he was working on the sequel to Joker with Phoenix returning in the lead role.

The first film looked at the iconic Batman villain as a character study about a struggling comedian and part-time clown performer Arthur Fleck. Phoenix won the best actor Oscar for his performance.

Plot details of the sequel are under wraps. Phillips is co-writing the screenplay with Scott Silver.

Warner Bros. announced the release date of Joker: Folie a Deux a day after shelving Batgirl, which was in post-production stage.

To be directed by Bullet Train filmmaker David Leitch, the film is based on the comic series by Matt Kindt and Wilfredo Torres.

The movie is a part of Dark Horse Entertainment's extended partnership with streaming platform Netflix.

According to a press release issued by the streamer, the stylish spy thriller will be written by Kindt and Zak Olkewicz.

“When a terrorist cult sets out to start the apocalypse with a series of novels meant to brainwash their readers, the world's most celebrated spy is sent to track down and kill the author responsible,” the plotline reads.

Mike Richardson and Keith Goldberg are producing the project for Dark Horse Entertainment along with Leitch and Kelly McCormick of 87 North and Elba.