The memoir, Apropos of Nothing, was released by Arcade Publishing two weeks after Hachette dropped the book following protests 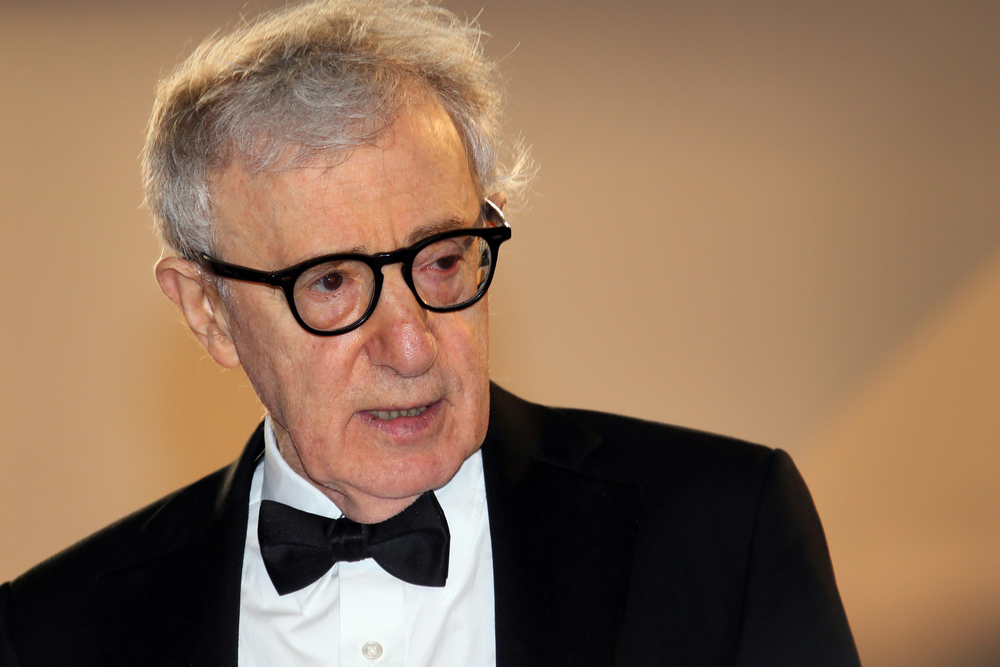 In his new memoir, director Woody Allen has accused former partner Mia Farrow of fabricating the story that he sexually abused their adopted daughter, Dylan Farrow.

The memoir, Apropos of Nothing, was released by Arcade Publishing two weeks after Hachette dropped the book following protests.

“I never laid a finger on Dylan, never did anything to her that could be even misconstrued as abusing her; it was a total fabrication from start to finish,” he wrote in the book.

The accusations were a “Ahab-like quest” for revenge from Farrow, Allen said referencing the obsessed whaling ship captain in Herman Melville’s classic Moby Dick, according to Ace Showbiz.

Allen was the subject of two separate investigations into the allegations in the 1990s but he was never charged. The filmmaker also reflected on the possibility that Ronan Farrow, as Mia Farrow had hinted, may not be his biological son. “One day Mia announced she was pregnant. I naturally assumed it was by me and the wolfsbane had finally kicked in; and despite her suggesting (Ronan) was Frank Sinatra’s child, I think he’s mine, though I’ll never really know. She may have still been sleeping with Frank, as she hinted, and may have had any number of outside affairs, for all I know. As I said, we lived apart,” he said.

Ronan Farrow, 32, has long been speculated to be Mia Farrow’s lovechild with her ex-husband Sinatra.

Allen has dedicated the book to his 49-year-old wife Soon-Ye Previn. It was his relationship with Previn, Mia’s adopted daughter from another marriage, that led to the couple finally splitting up acrimoniously.

Talking about his romance with Previn, 35 years younger than him, Allen said “we couldn’t keep our hands off each other” when they first fell in love.

The director said there were happy moments in his over a decade long relationship with Mia Farrow.