‘You can buy all the purifiers and air conditioners in the world, but if you can’t go out for a simple morning walk, then what’s the point of being alive?’ 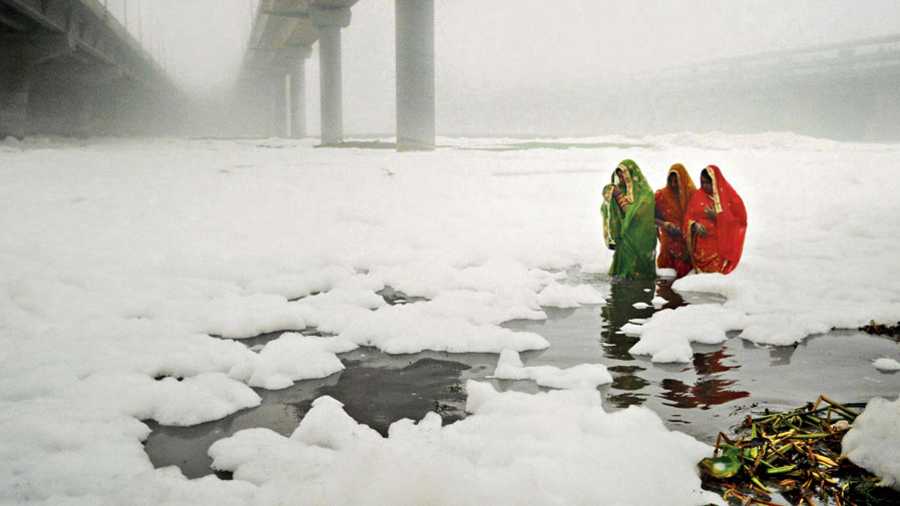 Invisible Demons, a documentary that effectively captures the effects of climate change in Delhi and the environmental cost of India’s growing economy, was screened to praise in ‘Cinema for the Climate’ section at the 74th edition of the Cannes film festival held recently. A candid chat with the film’s director Rahul Jain who grew up in the national capital and has been affected by the horrors of climate change globally for years. 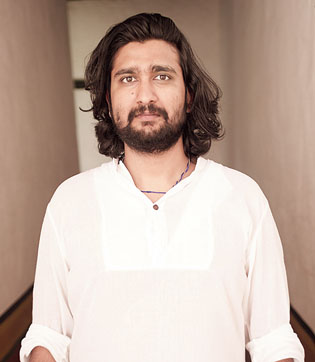 Rahul Jain
Sourced by the correspondent

What was the response like at Cannes for Invisible Demons?

It was more than I thought it would be. It’s the kind of film where I would assume people would feel a little timid to applaud (smiles). The response would be more on the lines of silence, shock and anger. The audience seemed to be completely introspective after what they saw. I am still reeling it in, it’s a lot to take in.... I am still unwinding, it’s been a very long journey.

In those moments, one doesn’t really remember anything, unless there is a Q&A, and there wasn’t. What I can remember is a flood of people trying to talk to me. There were climate change scientists who introduced themselves to me and they were like, ‘None of the numbers that we work with could ever communicate the horror that your film conveys’. And that really felt like a home run (smiles).

Invisible Demons, I am sure, is the result of years of thought and experience. But was there a specific trigger point?

There was no ‘eureka’ moment, to be honest. It was something that I have been thinking about for a long time. Trying to rediscover the connection of the human species with the natural world is a curiosity that I have harboured for a really long time. Then, of course, being from Delhi itself and feeling some kind of filial loyalty to the place I come from and I am made of. When these feelings started to claw into the fact that the place I was born in has changed now to the point where all the little chidiyas I grew up with are gone... all living beings, including humans, have been pushed to the threshold of their physiology.

Just to see doctors and their family members falling like dominos, forget the common people on the street. You can buy all the purifiers and air conditioners in the world, but if you can’t go out for a simple morning walk, then what’s the point of being alive? Life is increasingly feeling like a cage and the film attempts to rattle that cage... that’s all. It’s an attempt to express in cinematic language what happens when a child sees blood on its hands for the first time... he doesn’t know the how and why of it, but he’s terrified. He will be like, ‘Mom! Look! Blood! What is this?! Something about this is not right’.

And that’s how I feel when I see the environment today. I am not pointing fingers at anybody... that isn’t my agenda as an artiste. I don’t feel like an activist. I just feel like somebody who is disturbed by what’s happening and I feel lucky to be able to express it.

Climate change is, of course, real and the world sees a fallout of that in some way or the other every day. But do you think the horror is more stark in India, given that we are a very careless society, to put it mildly?

I feel terrified to speak in terms of ‘we’ or ‘us’. I don’t think I have the ability or right to speak for a collective, and that can be any collective. I can speak for myself. And yes, it is true that I grew up without any idea whatsoever of what nature was in New Delhi. I had no clue! By the time I crossed into my teens and my 20s, I was famished for some kind of communion with nature. Every time I saw a river, it was dirty.

But this is not a representation solely of Delhi or of India. For me, the reason why something becomes a film and I put my heart, soul, blood and body into it is because it must speak to all, in one way or another. There is no demographic in my mind where I can say, ‘These people should not see this film’. This is a film for everyone. It’s not just the people of India who lack civic sense. I would really like to believe that this is not where the film is coming from. Of course, how it’s perceived by others is out of my control.

What were the challenges of making this film?

The challenges were just to get access to places where you believe you should be allowed to shoot because you want to make a statement that should affect the audience. It was very difficult to get into a lot of places. One of the challenges was that I was still trying to find my voice and I didn’t trust my purpose and process enough. I was actually afraid of the chaos. The only guiding light I had was, ‘It’s okay, give into the chaos. Just surrender to it. Don’t try to control things’. But that also becomes difficult when you have hundreds of locations.

Is there anything a little bit more horrific than the rest that had you thrown while you were filming Invisible Demons?

The level of shock, awe and horror that the film works on is because the sum of all the parts combined form an aggregate that really contextualises the whole situation and tries to connect as many variables as possible in the equation of the biosphere. The film is a collection of many moments put together to elicit a cohesive feeling.