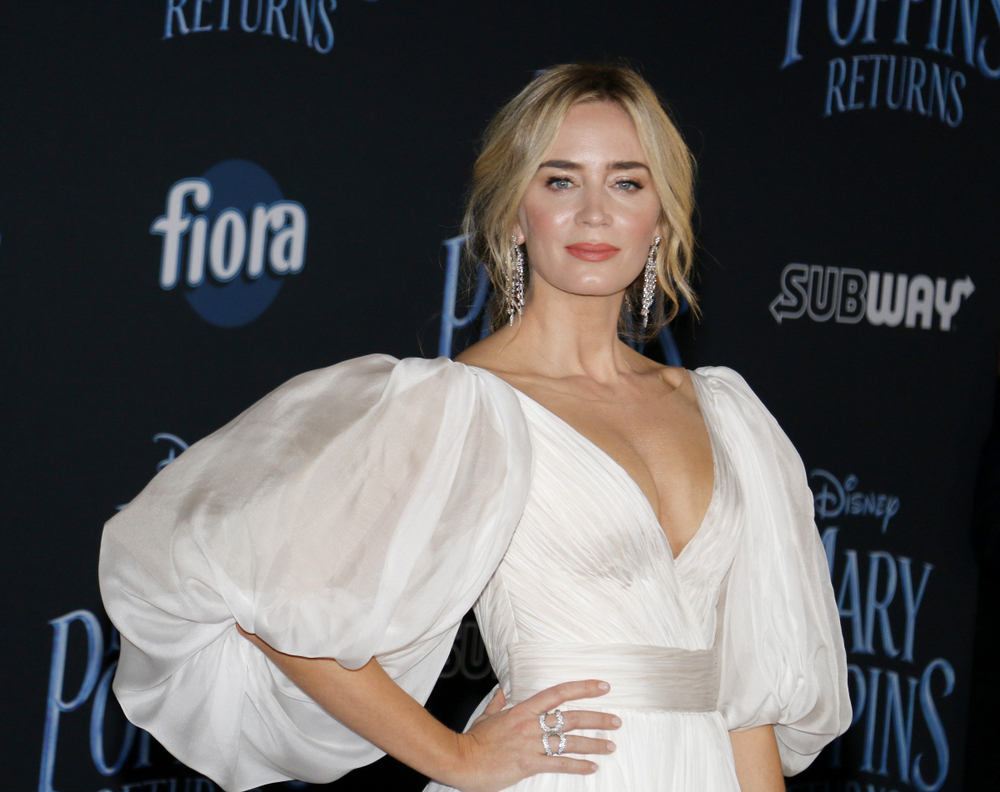 Cinemas, gyms and swimming pools will remain closed in Mumbai from Saturday, till March 31, Maharashtra chief minister Uddhav Thackeray said on Friday. The establishments will also be closed in Navi Mumbai, Thane, Pune, Pimpri Chinchwad and Nagpur, as the coronavirus continues to hit all sectors in the world. In the world of entertainment around the globe:

Angrezi Medium, starring Irrfan Khan, Radhika Madan and Kareena Kapoor Khan, released as scheduled across India, except for Kerala, Delhi and Jammu & Kashmir. Producer Dinesh Vijan said the Homi Adajania-directed film will arrive on a new date in halls across those states.

Trade pundits say the film earned about Rs 2 crore on Day 1 but with several states closing theatres, the makers are looking at about 60 per cent of business loss.

Internationally, the release of the Paramount thriller A Quiet Place Part II is being delayed indefinitely, director and producer John Krasinski has said.

The film, starring Emily Blunt, which was due to start its international rollout in theatres on March 18, is the latest Hollywood movie to be pushed back because of the virus that has closed halls in China, Italy and many other nations.

“Due to the ever-changing circumstances of what’s going on in the world around us, now is clearly not the right time to do that,” Krasinski wrote on Instagram on Thursday. He did not say when the film would be released.

Disney’s Mulan and Universal Pictures’ ninth Fast and Furious have been postponed. Among film productions suspended are Marvel Studios’ Shang-Chi and the Legend of the Ten Rings and Antonio Banderas’ upcoming Spanish film Official Competition.

Marvel suspended production on its film in Australia after director Destin Daniel Cretton was advised by a doctor to go in self-isolation due to coronavirus concerns. While Cretton has not shown any symptoms, he decided to get tested because he has a newborn baby, reported Variety.

The publication added that The Mediapro Studio decided to halt the shoot of Official Competition, starring Banderas and Penelope Cruz, as a “security measure”. “It is hoped that production will be renewed as soon as it is possible to guarantee the safety of crew members.”