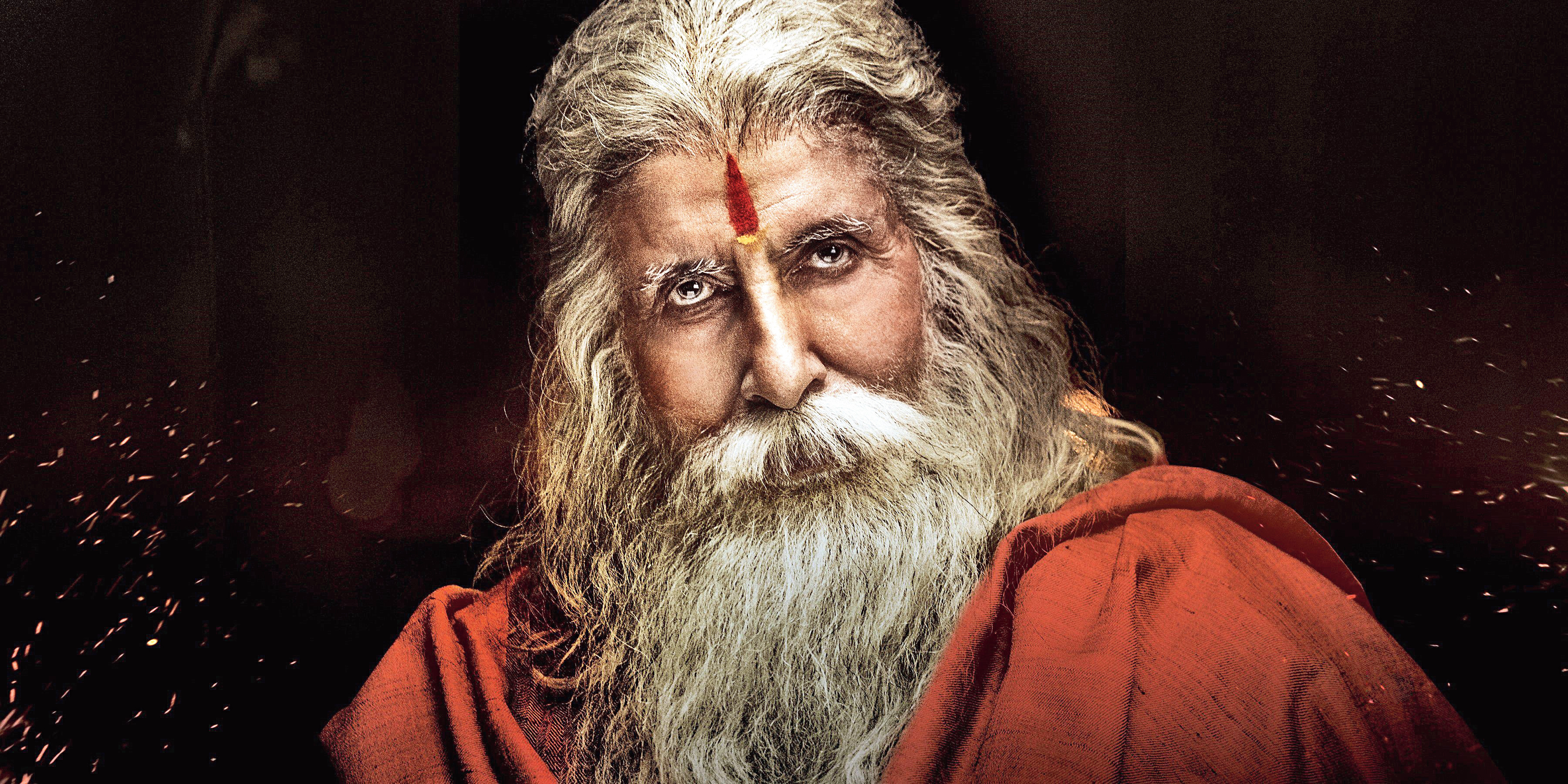 Amitabh Bachchan, who turned 76 on Thursday, said no woman should ever be subjected to any kind of misbehaviour or disorderly conduct, especially at her workplace.

Replying to a query on how he looked at women’s safety at workplaces, Bachchan replied: “No woman should ever be subjected to any kind of misbehaviour or disorderly conduct; especially at her workplace. Such acts should immediately be brought to the notice of concerned authorities, and corrective measures be taken, either through filing complaints or a recourse to law.”

“Women, children and the weaker sections of our society are the most vulnerable. They need to be under special protective care. It has been most heartening to see women representation in most work vocations, on the increase in our country. It would be an irreparable blemish if we are not able to provide them the welcome they deserve and the dignity of the security of their presence,” Bachchan said.

The statement comes days after Bachchan had categorically refused to comment on Tanushree Dutta’s allegation of sexual harassment against Nana Patekar, Bachchan’s co-star in Kohram. “Neither am I Tanushree Dutta nor Nana Patekar,” was Bachchan’s response when asked about the controversy that dates back to 2008.

On Thursday, T-Series dropped Subhash Kapoor, out on bail in a rape case, as the director of Mogul, a biopic on slain T-series owner Gulshan Kumar. The move came after Aamir Khan announced his company would not be producing Mogul.