The Telegraph chats with the man from Patiala whose forte remains Punjabi, Sufi, bhangra and now Bollywood 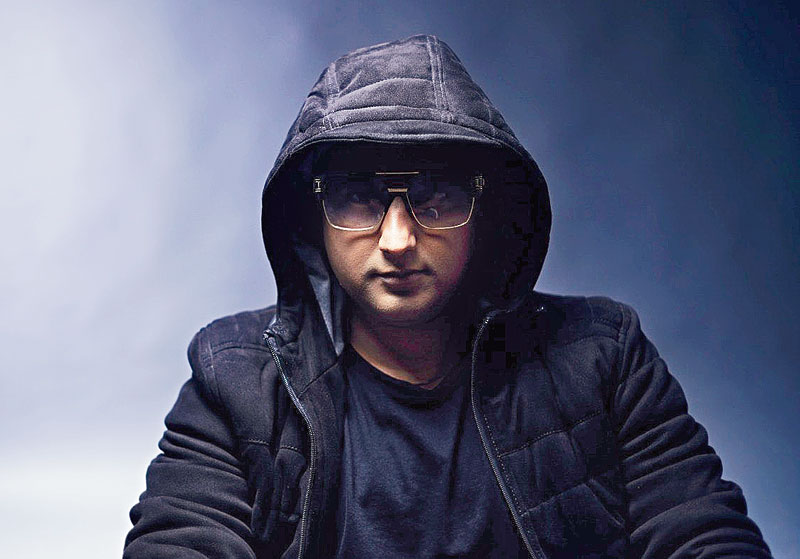 He has over 15 tracks published as part of 11 albums. He has over 1,63,000 monthly listeners on Spotify with his tunes also featured on Apple Music. He has collaborated with popular labels such as Zee Music Company & T-Series Music. His songs gather 40 million+ views on music streaming platforms.

Gabru was the first song to be released from Shubh Mangal Zyada Saavdhan. How did you get this song?

I got a call from Tanishk Bagchi sir at night. The song was written by Vaayu and it had to be sent to shoot the next day. It was sung in an hour and we just got it right. The next day the song was part of the shoot.

You have quite a long list of hits in your career. How are you getting it right every time?

God has been kind to me. I don’t follow any formula but I look at the feel, music and situation and I just follow that and sing. The most important thing for me is to entertain and it should remain fun and happy.

163K monthly listeners on various music platforms. How did you manage to do this?

I am actually not a numbers person, how many listeners follow me is not my priority. People just need to connect to my songs and relate to it.

Bollywood, Punjabi, Sufi, bhangra which is your favourite genre?

Romantic ballad. My first song was Sahiba which was a ballad and it’s very close to my heart. Bhangra, Sufi, Punjabi are as good as they are in my blood since I hail from Punjab. For me, singing is feeling the words and the soul of the song. There should be a story or a character that makes your song. When you listen to my song you should feel a journey in it. That’s the kind of song that I like to listen to.

Who do you think is a promising singer in Bollywood today?

I like Jubin Nautiyal because whenever he sings he tries to bring in a story and expresses himself very candidly.