As a tribute to legendary filmmaker Satyajit Ray, the festival will showcase the Apu trilogy: Pather Panchali, Aparajito and Apur Sansar 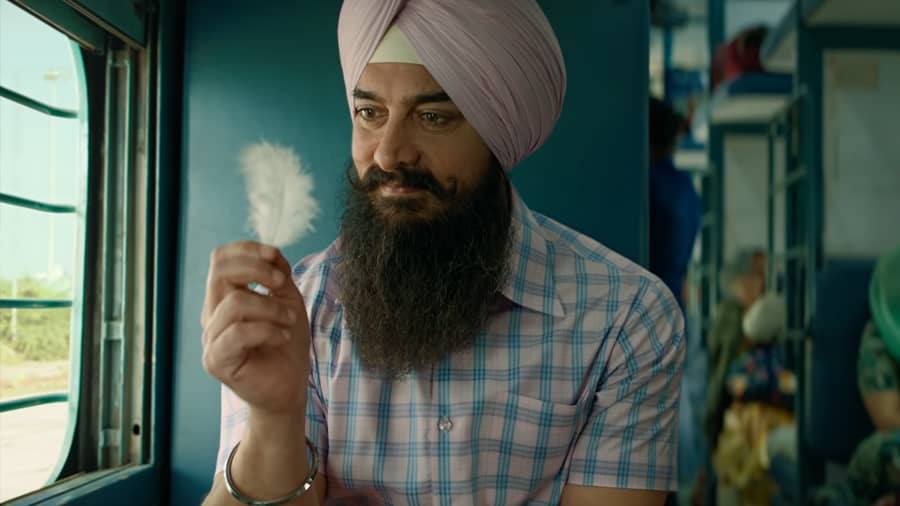 Aamir Khan-starrer Laal Singh Chaddha, Anurag Kashyap's Dobaaraa and Ranveer Singh-Deepika Padukone-starrer 83 will be screened at the 2022 edition of the Indian Film Festival of Melbourne (IFFM), to be held at the Victorian capital from August 12 to 20, the organisers have said.

According to the festival website, the IFFM will showcase movies across categories such as feature films, documentaries and short films along with a homage to legendary filmmaker Satyajit Ray.

The 'Beyond Bollywood' section of the festival will present Dobaaraa, headlined by Taapsee Pannu, the acclaimed Suriya-starrer Jai Bhim, Aparna Sen's The Rapist, Two Sisters and a Husband by director Shlok Sharma, Jhini Bini Chadariya and Shankar's Fairies among others.

Films from the subcontinent at the festival include Pakistani movie Joyland, written and directed by debutant Saim Sadiq. The film won the Jury Prize in the Un Certain Regard section of the 75th Cannes Film Festival. Bangladeshi filmmaker Mostofa Sarwar Farooki's No Land's Man, starring Nawazuddin Siddiqui, and Lunana: A Yak in the Classroom, which was Bhutan's entry for best international feature film at the 94th Academy Awards will also be screened at the festival.

As part of the Satyajit Ray Tribute, the festival will showcase the Apu trilogy: Pather Panchali, Aparajito and Apur Sansar.

Short films to be screened at the IFFM include Naseeruddin Shah-starrer The Daughter and director Vijayeta Kumar's Kicking Balls. The documentary section will include titles like Ayena (Mirror), Ladies Only and W.O.M.B Women of My Billion.

Legendary cricketer Kapil Dev is the guest of honour at the festival, which will be attended by actors Samantha Prabhu, Tamannaah and 83 director Kabir Khan.