5 recent neo-noir films to add to your OTT watchlist 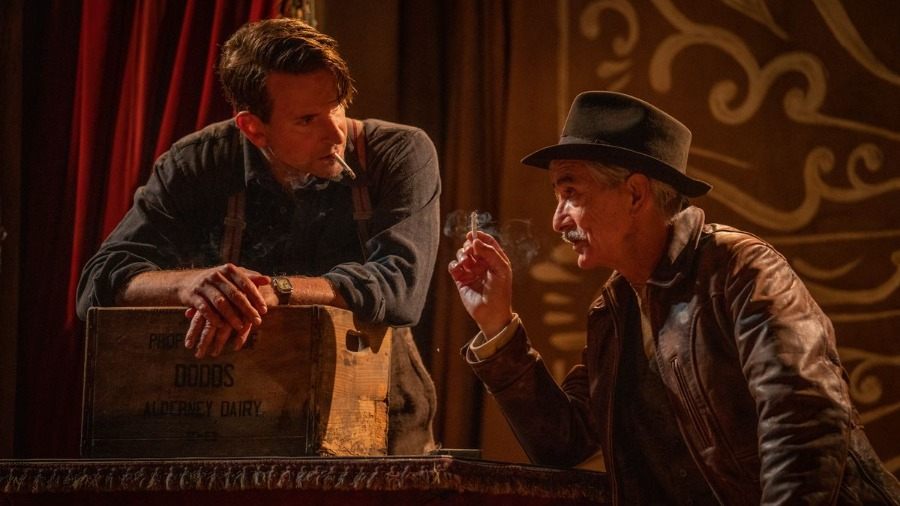 From post-World War II to the 2000s, the film noir genre has undergone one of the most exciting transformations. The 1970s New Hollywood movement revived noir into a new genre, called neo-noir. We pick five recent neo-noir films that cast classic noir elements in modern-day  settings and sensibilities with crackling results.

Bullet Train revolves around an assassin codenamed Ladybug (Pitt), who is sent on an assignment on the Bullet train from Tokyo to Kyoto. The train is filled with other deadly assassins who are all here for different but connected reasons. The leader of Japan’s biggest crime syndicate called White Death is the mastermind behind this collision course as he tries to settle a personal score.

Nightmare Alley follows Stanton Carlisle (Cooper), who befriends a psychic and her mentalist husband at a travelling circus in 1940s New York. Carlisle uses his newly gained expertise to con the rich and powerful to create a better life for himself. He comes up with a plan to defraud a dangerous tycoon with the help of a mystifying psychologist. But there’s a twist awaiting him.

Set in the future when climate change has caused the seas to rise and flood Miami, Reminiscence chronicles the journey of Nick Bannister (Jackman), who runs a business where people get to relive their favourite memories. Bannister finds himself in danger when he falls for a woman seeking his help to look for her missing set of keys.

This 2021 neo-noir psychological crime thriller starring Denzel Washington, Rami Malek and Jared Leto is written and directed by John Lee Hancock. This is the only film on the list that follows the original approach of Hollywood noir movies.

The Little Things revolves around a serial killing investigation in 1990 by a former detective, Deacon (Washington), who worked on the case years ago and has now teamed up with the rookie detective Baxter (Malek). Their investigation leads them to a loner named Sparma (Leto), but they only have circumstantial evidence. However, before they can find solid evidence against the suspect, the FBI gets involved and Baxter becomes desperate to zero in on the killer.

Polar follows Duncan Vizla (Mikkelsen), a top assassin also known as The Black Kaiser. Vizla is about to retire on his fiftieth birthday and moves to a remote town in Montana. However, his previous employer brands him as a liability to the company and sends a team of assassins to kill Vizla. Now, Vizla finds himself back in the game against his will, facing off a horde of younger, faster and more merciless killers who will do anything to bump him off.