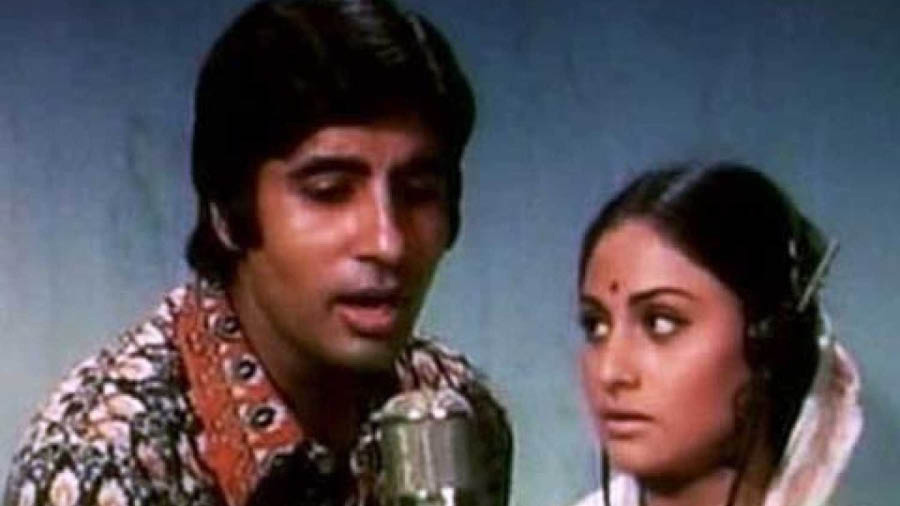 The 28th Kolkata International Film Festival (KIFF) is all set to be inaugurated on December 15. A total of 183 films from 42 countries, including 52 shorts and documentaries, will be screened across 10 venues till December 22 for cinephiles.

Amitabh Bachchan will inaugurate the festival, along with Jaya Bachchan and Shah Rukh Khan, in the presence of Bengal chief minister Mamata Banerjee. Rani Mukerji, Mahesh Bhatt, Arijit Singh, Kumar Sanu, Shatrughan Sinha and Sourav Ganguly will join them on stage. Kidnap actress Rukmini Maitra will be the thali girl at the inaugural ceremony. Hrishikesh Mukherjee’s iconic film Abhimaan — starring Amitabh and Jaya — will be the inaugural film this time.

The inaugural ceremony will be back at Netaji Indoor Stadium after two years because of Covid. This is the first time that KIFF will be held for a second time in a calendar year. The 27th edition of the festival was held in April this year.

Goutam Ghose’s Mujib in Calcutta and Suman Mukhopadhyay’s Nazarband will have a special screening at the 28th KIFF, along with Mejbaur Rahman Sumon's Hawa, Victor Mukherjee’s Lakadbaggha and Mano Khalil’s Neighbours. Tathagata Bhattacharjee’s Akorik, Indraadip Dasgupta’s Uttwaran and Ratool Mukherjee’s Ikir Mikir are among the films selected in the Bengali Panorama category. Director Subrata Sen’s Samaresh Basur Projapoti, based on a once-banned novel, is competing in the International Competition - Innovation in Moving Images category.