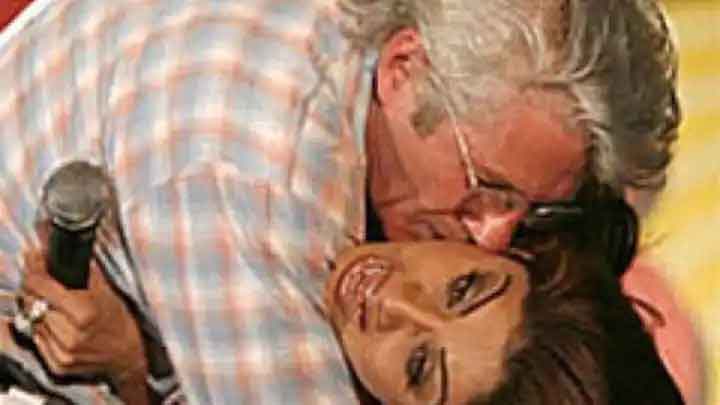 Almost 15 years after Shilpa Shetty landed in an obscenity case when Hollywood star Richard Gere kissed her on her cheeks at a public event, the actress was discharged from the case by a Mumbai court which observed that she seems to be the victim of the act of Gere.

A court of metropolitan magistrate Ketki Chavan discharged Shetty on January 18. A detailed order was made available on Monday. In 2007, Gere and Shetty had come together for an AIDS awareness programme in Rajasthan. On the stage, Gere kissed the actress on her cheeks, causing a stir in the country.

"It seems that the accused Shilpa Shetty is the victim of the alleged act of accused no. 1 (Richard Gere). Not a single element of any of the alleged offence is being satisfied in the complaint, the court said in the order. The kissing incident had evoked strong protests in several cities in India. Following complaints, cases were registered against both Gere and Shetty under various sections of the Indian Penal Code (IPC) and the Information Technology Act for obscenity.

The case was transferred to Mumbai from the court of magistrate first class in Rajasthan on the orders of the Supreme Court in 2017. In its order, the Mumbai court held that none of the news reports annexed to the complaint demonstrated common intention.

The allegation against Shetty is that she did not protest when she was kissed by the co-accused Gere. "This by no stretch of imagination makes her a conspirator or perpetrator of any crime," the order said.