Advertisement
Home / Delhi / Delhi govt to give Rs 10 lakh to kin of those killed in Delhi violence, says Kejriwal

Delhi govt to give Rs 10 lakh to kin of those killed in Delhi violence, says Kejriwal 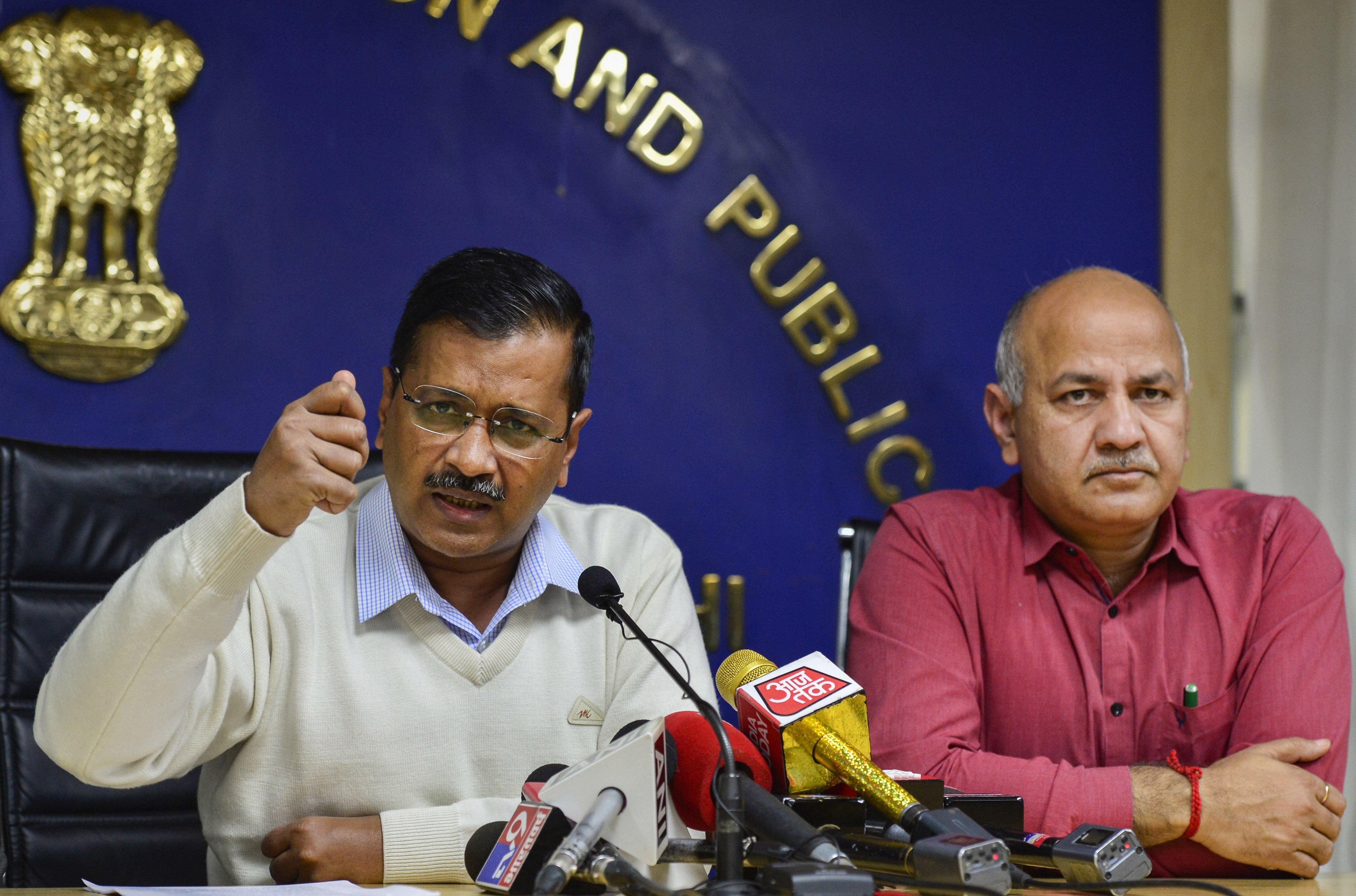 The Delhi government will give Rs 10 lakh to the families of those who lost their lives in the communal violence in northeast Delhi, chief minister Arvind Kejriwal announced on Thursday.

He also said that the government will bear the cost of treatment of those injured in the violence and are admitted to private hospitals.

Those seriously injured will get Rs 2 lakh, the chief minister said at a press conference.

Special camps will be set up for people to get essential documents, which they lost during arson, Kejriwal said.

When asked about the alleged involvement of Aam Aadmi Party (AAP) councillor Tahir Hussain in the riots, Kejriwal, who is AAP chief, said no rioter from whichever party they belong should be spared.

'If those involved in the riots are found to be from the AAP, give them double punishment,' he said.

On the same issue of Hussain being accused of involvement in the riots as well as in the killing of a IB staff, senior AAP leaders Sanjay Singh and Gopal Rai said the party's stand on violence remains clear that strictest punishment must be given to anyone associated with spreading it.

Family members of Ankit Sharma, 26, have alleged that Hussain and his associates were behind the killing.

Hussain has rejected the allegations.

Sharma had gone missing on Tuesday and his body was found in a drain near his home in on Wednesday.

Reacting to the allegations, Singh said they have heard Hussain's side of the story too, and he has been claiming that he is innocent.

Singh said the party's stand remains clear that strictest punishment must be given to anyone associated with spreading violence.

Another AAP leader and environment minister Gopal Rai said irrespective of religion or caste, a probe must be conducted and action taken against those found responsible for inciting violence.

'I have just one thing to say - irrespective of religion and caste, a probe must be conducted and action must be taken even if it is Tahir Hussain or it is (BJP leader) Kapil Mishra,' Rai told reporters.

Thirty-four people were killed and over 200 injured in the communal clashes that broke out in northeast Delhi three days ago after violence between anti and pro Citizenship (Amendment) Act groups spiralled out of control.