Featuring photographs by Dinesh Khanna, Mustafa Quraishi and Leena Kejriwal, the photo exhibition aims to give shape to the sounds and identity to the faceless people behind the devotional sufi music 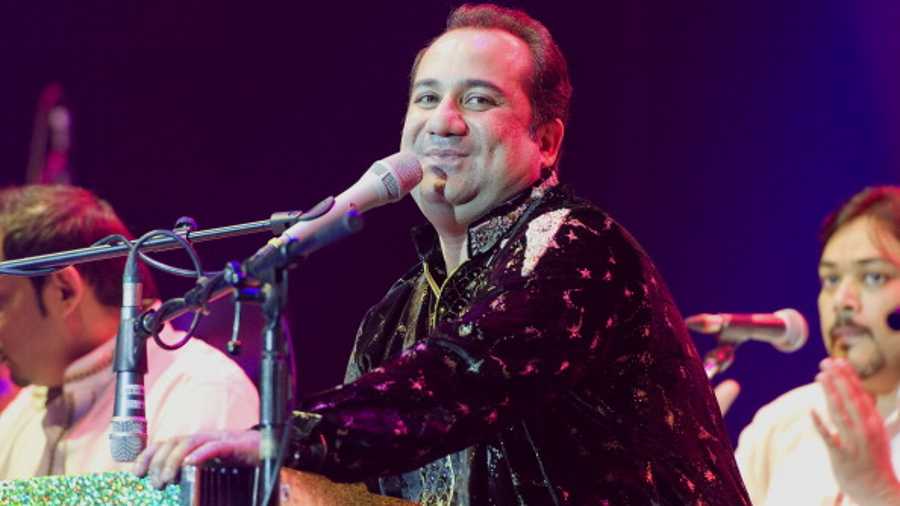 An ongoing exhibition here turns the spotlight on the exponents of sufi qawwali music and shows images of them weaving magic through their spiritual performances across shrines in India.

Featuring photographs by Dinesh Khanna, Mustafa Quraishi and Leena Kejriwal, the photo exhibition aims to give shape to the sounds and identity to the faceless people behind the devotional sufi music -- the qawwals.

"The qawwals of the subcontinent have largely remained faceless, of course a name and a music that people associate with, but not the face of the man. This is what led to the formation of this project, to show the real faces behind this music"

"As part of the project, the photography exhibition explores the art form through the power of images as a means of expression and communication. The images of the qawwali practitioners are uniquely shot amidst the people in an organic, non-commercial set up," said Chaturvedi in a statement.

Unlike Khanna and Qureshi, Kejriwal's work specifically documents the presence of women qawwali performers in what is largely considered as an androcentric performance art.

The 10-day show also features a unique self-documentation initiative titled "I am a Qawwal", in which the qawwali practitioners take their own selfie photos, or have friends take their photos and send them to the Qawwali Project for documentation.

Having already received 50 photographs, the goal, according to Chaturvedi, is to collect documentation of 500 such artists and more.

"The self-photographs we have received reveal something about the various characters of these men who are so integral to carrying on this generations-long androcentric performance tradition. Some are old, some are barely past boyhood. Seeing these pictures, we get a rare glimpse into their lives as viewed on their own terms," explained Chaturvedi.

The exhibition will come to a close on November 28.