Couture jeweller Raj Mahtani on his book of poems

Couture jeweller Raj Mahtani on exploring passions after his heart 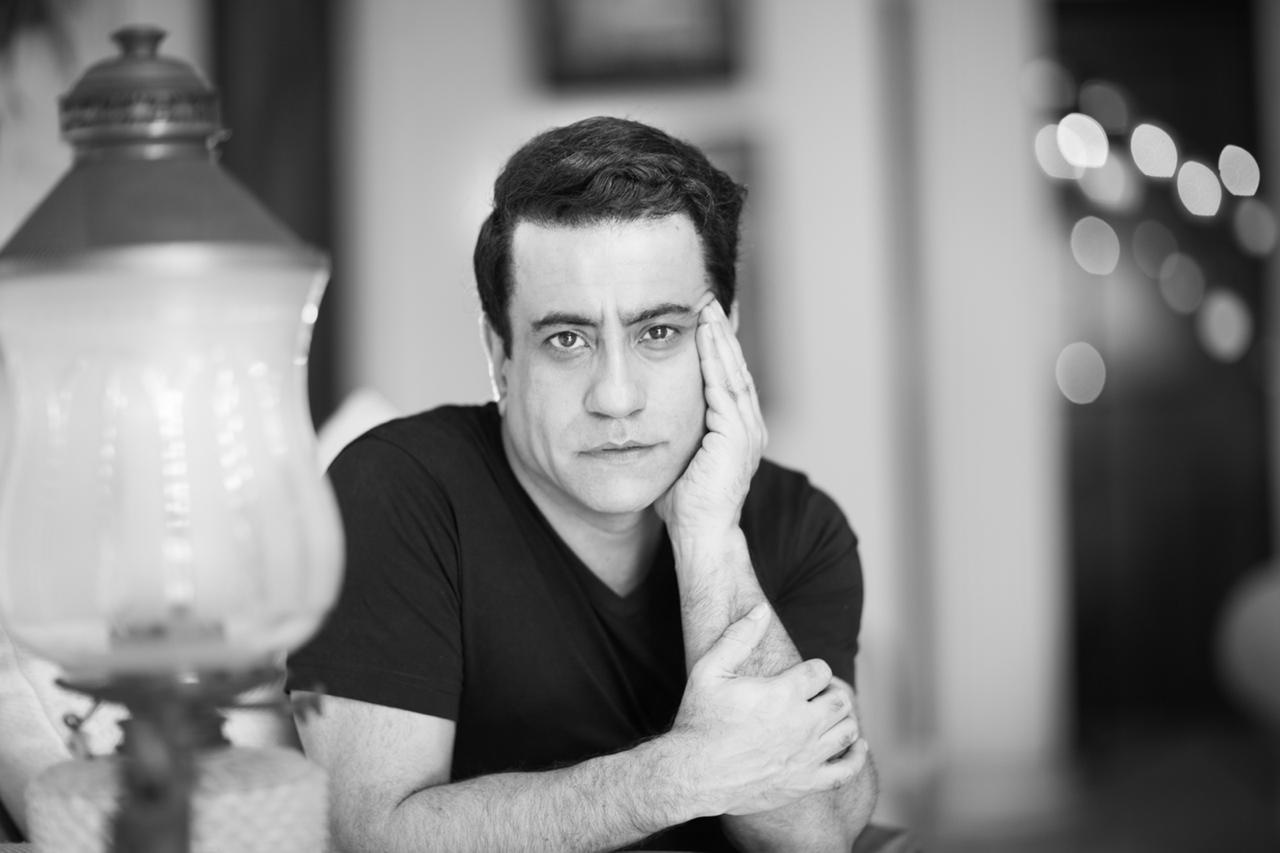 More than three decades after being a couture jeweller, Raj Mahtani’s heart is looking for a slice of the old-new. He is rekindling his old passions to connect in a newer avatar. And his first attempt is Reflections, an e-book of poems that was recently launched on Instagram. We dialled Raj to know more about the ‘new Raj!’

You know, it was a challenge because I am not so tech savvy. I literally sat through the layout... I am very hands-on... it was a Herculean task, but we managed.

The feedback has been tremendous. People have loved the book. Most significantly, I think people found it very readable and simple. This is how I wanted to put my feelings out... in a way in which everybody could relate to it. What I am happy about is that it’s not being seen as a frivolous, one-of-a-kind sort of writing. It’s being viewed as a serious work of poetry. It is a lot of hard work and being a jeweller, there is always that feeling that ‘What is he going to write?’ I had a lot of baggage to get rid of and that’s one of the reasons why I didn’t go too much in the direction of my being a jeweller and that work, but that tag remains because for most of my life I have done that.

I really wanted to become an actor. I used to do theatre, but life had charted a different course for me completely. Since nobody has approached me to do even a bit role in a movie, I said enough is enough, I am going to write (laughs). I still definitely want to become an actor!

Why poems to start with?

Poems are far more difficult and I wanted to begin with something that was challenging. I always used to write and I was the editor of the school (St. Paul’s School, Darjeeling), magazine... that gave me the scope to be witty. I wanted to go through a whole gamut of emotions... that delved into the inner space and asked questions. I didn’t want to spell doom. It was important for me to be free-minded. We all need hope in these times. I wanted it to be light.

I enjoyed reading (Alfred) Tennyson, William Wordsworth... Daffodils, Robert Frost, Emily Dickinson. I wanted to keep it simple and classical with a modern thought process. I felt I was good at putting rhythm because good poetry must have rhythm. It’s almost like adding music to a song, but then poetry is like a song... a bit like a song. The words must come together in a particular way. I wanted the words to rhyme... I am a little old-fashioned that way.

I think my style of writing is very English... it’s slightly old, conservative and classical.... I didn’t want to make the language too avant-garde, yet I wanted the thoughts to be pure and simple. I have kept one style... a little funny, emotional, witty by talking a bit about our everyday lives... stuff like The Beatles, Mozart....

St. Paul’s was the Eton of the East... very British. I feel your education over there brought you up to think in a certain way. I had to go back to that.

You start on a note like The Charge of the Light Brigade?, which is witty... putting it together and calling it that... when I read Tennyson I thought I could use some sort of idea from there, the context and put it into this... when you are about to kill a fly, the trials and tribulations that you go through in your mind and in your head... for me that was important... that reflective moment of actually going about doing that.

For me, significant lines like in Mumbo Jumbo, the last two lines... Sugar is bitter, hot pepper like honey, the echo is one, the voices so many. For me that’s very significant because that is significant of the political times we live in....

A Way of Life was inspired by my life in the hills. You had magnolia and rhododendrons in Darjeeling. We were lucky to see Kanchenjunga every day....

The last two lines: Tell me Someone who knows best,/What comes after Everest?... what more challenges can there be when you come up to the top and you are looking at something else.

Even though I sneaked in a little bit of the jewels in one of the poems, it was only with the idea of telling you that they are really not precious... what’s really important is a petal of rose. This poem helped me leave my baggage behind.

Did you confide in someone about writing the book?

I didn’t confide in anyone. I didn’t even know whether I would come out with the book. I just wanted to keep writing for myself and then when I put the book together and compiled it, I felt it came together. I had written a few things in earlier... but they were very sketchy... disjointed lines and thoughts... I just didn’t have the time with my everyday work. This (lockdown) just gave me (that time). There are fresh pieces too, from scratch.

I was lucky that it came together. It was like stringing it together into one necklace. I could have gone horribly wrong. I didn’t want it to look patchy.

Then I was sitting at home and looking at all the art around me and I felt that when I was reading the poems and titles that I had given, I looked at the paintings and felt that every painting has a story to tell and it could be related to what I had written. Visually also, it makes it more appealing. I had enough to pull out to go with these. I think it worked.

Reflections was an obvious name, right?

Honestly, when I thought about my life, I wanted to use the word ‘reflections’. I also think it is simple and easy and brought all my thoughts together.

If you notice the cover of the book, it is a piece of sculpture in bronze, which kind of has meditative agony, which is like a self-portrait I would say. I didn’t want a beautiful portrait on the cover of my book. I held a little mirror which I found in my mother’s dressing room. I removed the frame and held it over there and clicked it with my iPhone to sort of look like a reflection and put it on that part of the face that gives you that feeling of reflecting the energy. That was beautiful.

For an author it’s a different high to hold the book in your hands. Do you plan to publish it?

I am a very old-school person. I can’t even imagine reading a book on my phone. So for me, it would be a sacrilege to think that this was going to be an e-book, but I said, if I don’t do it now, I never will do it. And once things open, I am definitely going to publish it.

Who were the authors you grew up reading?

I grew up reading Oscar Wilde. And of course we all read (William) Shakespeare. He had a huge influence in my life. I love Merchant of Venice and Macbeth. I think he put so many thoughts across in one sentence. I marvel at the simplicity of old English authors.

I am a child at heart. I used to love Enid Blyton.... I remember reading The Picture of Dorian Gray, which to me is one of the most beautiful stories ever written. Then The Little Prince. I just feel it is so simple and relevant. A good book should be relevant many many years from now.

I like the Amish trilogy. I also like Amitav Ghosh’s books very much. I love Jhumpa Lahiri. I love Vikram Seth’s A Suitable Boy....

I am working on my next book... now it’ll be fiction. Then my long-cherished dream of doing something with films... acting or directing... start with theatre first. I want to support a theatre group. Theatre in India needs funding. We haven’t seen a good production in Calcutta in a really long time.

So, your heart is seeking newer things?

Yes! I am also in that space where I feel I have given so much time to jewellery... it’s been a beautiful journey, but now I have to explore this other side of mine. I played sitar in school and am fond of painting. So, I want to explore this whole other side which I haven’t been able to do all these years because I have been in the pursuit of money.

A better version I would say! I wouldn’t like to discount myself because I have worked very hard, but I would say a newer version!