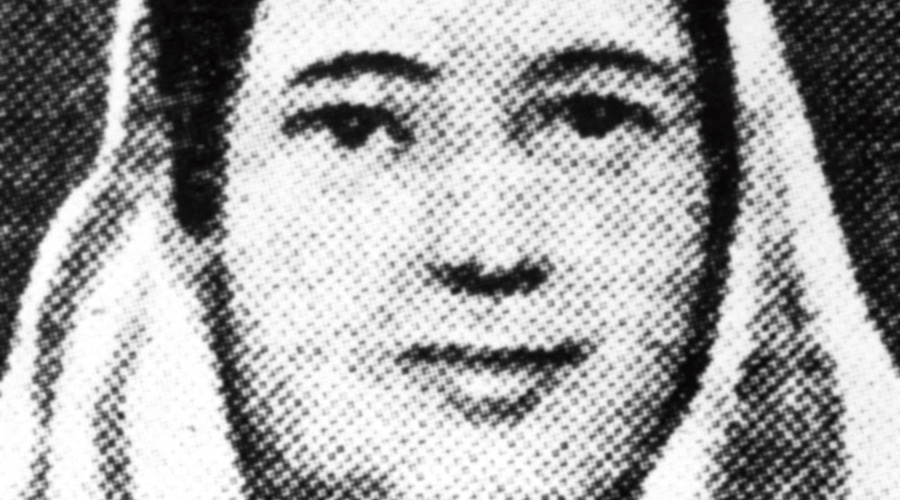 Rokeya Sakhawat Hossain, popularly known as Begum Rokeya, was a pioneer of women’s education and feminist writing who started the first school for education of Muslim girls in Calcutta. She considered education to be crucial to women’s emancipation.

She was born in 1880 at Pairaband village in Rangpur, now in Bangladesh. Her elder sister Karimunnesa, who was a poet who wrote in Bengali, was a great influence on her life. Rokeya at 18 was married to Khan Bahadur Sakhawat Hussain, who was 38 and the deputy magistrate of Bhagalpur.

A liberal man who spoke Urdu, he encouraged his young wife to continue her studies in Bengali and English and to write.

Rokeya chose to principally write in Bengali and her works uphold the equality of men and women. Matichur (1904, 1922) is a two-volume collection of her essays on her thoughts about women and society, Padmarag (1924) is about the oppression of Bengali wives and Abarodhbasini (1931) is a robust critique of the severe forms of purdah for women.

Ten years before the American novelist Charlotte P. Gilman published Herland, Begum Rokeya wrote her feminist utopia Sultana’s Dream in 1905. Written in English, it is a novella set in Ladyland, ruled by women.

A few months after her husband’s death in 1909, Begum Rokeya started Sakhawat Memorial Girls’ High School in Bhagalpur, with five students. She moved the school to Calcutta in 1911, where it is still located, but is run by the government.

In 1916, Begum Rokeya founded Anjuman-e-Khawateen-e-Islam (Islamic Women's Association) to hold discussions on women, education and progress. She advocated change in Muslim women’s lives and spoke up against rigidity and conservatism.

She went from door to door to ask Muslim families to send their daughters to school. She was engaged till the very end of her life in ideas and activities that would lead to the empowerment of women. She passed away on December 9, 1932, shortly after presiding over a session of the Indian Women’s Conference.

Bangladesh observes Rokeya Day on her death anniversary every year.