Agile political thinker, humane soul and profoundly creative artiste — Girish Karnad was all this and more 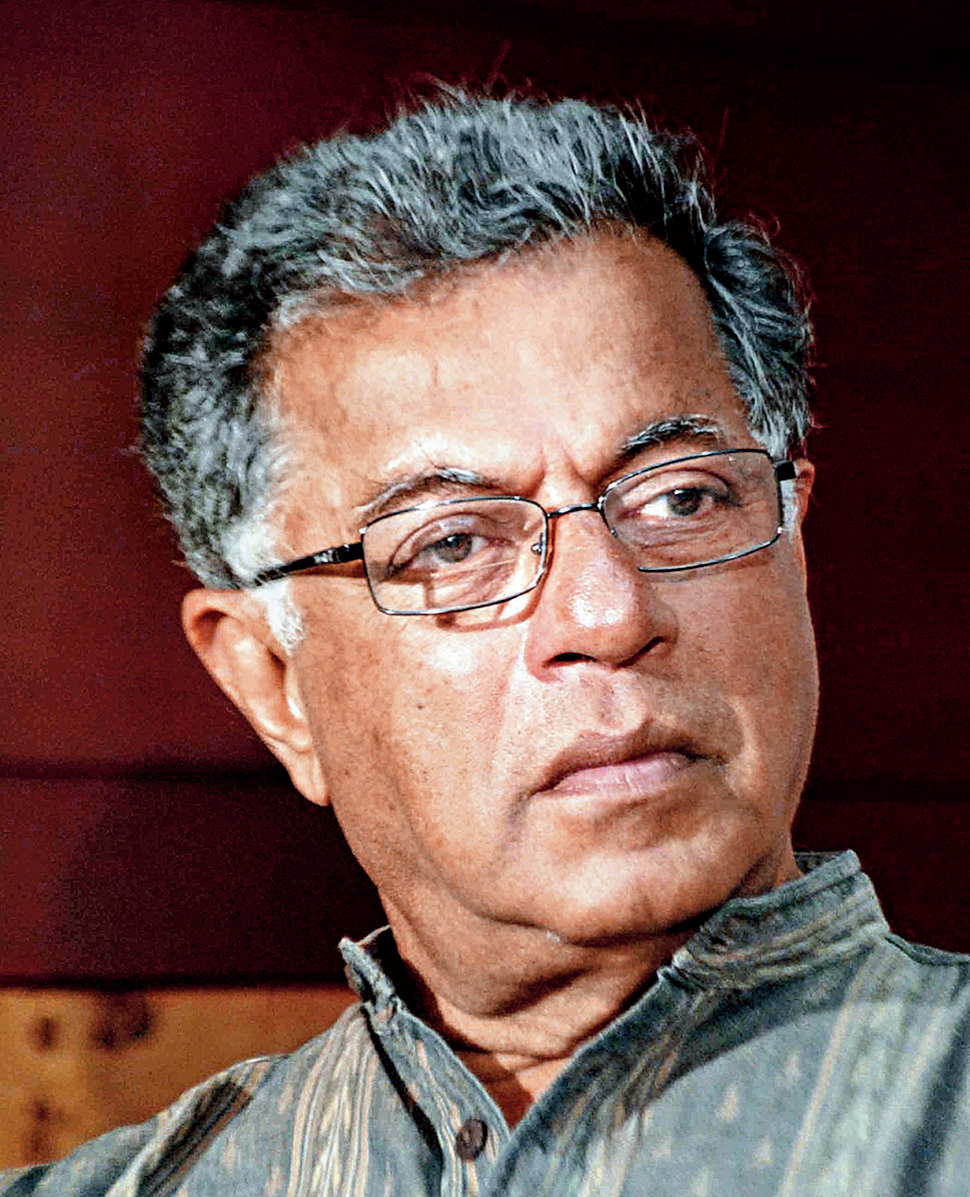 There are some people who create path-breaking works of art and yet stay reticent and self-effacing. They subtly generate subversive texts but do not come across as revolutionary dissenters. Girish Karnad was one such auteur.
(PTI)
The Telegraph   |     |   Published 13.06.19, 09:21 AM

It was always extremely difficult to categorise him. An intellectual yet deceptively simple; politically agile but not the strident apostate; extremely friendly but also careful to be a wee bit distant.

It would be an untruth if I said that in my schooldays, I was not impressed by Girish Karnad. A Rhodes scholar, an honours graduate from Magdalen College, Oxford University, an eminent playwright and then the director of the Film Institute of India (Pune). Additionally, his cerebral histrionics in the burgeoning parallel cinema movement of the Seventies (a follow up to the Indian new wave) was a significant factor that contributed to my admiration of his prowess.

Much later, while working as a director under him in a commissioned series titled Swarajnama, I learnt that he was particularly attached to one of my uncles, Prof Ashim Dutta, the former dean of arts at Jadavpur University in the ’70s. Prof Dutta had been one of the first Indian Rhodes scholars in the ’40s and a member of the Rhodes selection panel that awarded Girish the scholarship to go to Oxford. Girish would visit Ashim mesho whenever he came to Calcutta because he was particularly interested in the character of student politics during the Naxalite movement.

My first interaction with Girish was while I was at the FTII (Pune) in 1985, a final-year student, and we were involved in a massive strike against the management. This agitation culminated in a fateful governing council meeting chaired by the eminent filmmaker Mrinal Sen. Girish was one of the more vocal GC members and obviously our encounter was not a happy one. The meeting went on for long, our demands were not met, and the resulting gherao led to the then director of FTII, the extremely sensitive Mr N.V.K. Murthy becoming seriously ill. We were all arrested and had to spend the night in a Pune jail cell!

After that first acrimonious encounter where I managed to rub both my childhood heroes, Mrinal Sen and Girish Karnad, the wrong way, I again met Girish at a lunch invitation given to theatre activists by the veteran theatre director Shiv Kumar Jhunjhunwala at his residence. Girish was at his best, talking about his latest plays. By then, he was not only a popular actor in mainstream cinema but also a renowned ‘thinking thespian’ with numerous films like Nishant, Manthan, Swami, Manpasand, Tarang, Meri Jung, Antarnaad and Sursangam to his credit. His directorial achievements were no less impressive, with projects like Kaadu and Ondanandu Kaladilli’ becoming cult films and the controversial Utsav reinforcing his reputation as a maverick.

There are some people who create path-breaking works of art and yet stay reticent and self-effacing. They subtly generate subversive texts but do not come across as revolutionary dissenters. Girish Karnad was one such auteur. I discovered this while working closely with him on Swarajnama which was an imaginary news telecast set in the past where we recreated events like Netaji’s ‘Great Escape’, Jagadish Bose’s epoch-making discovery of the microwave, the battle of Plassey and the famous IFA shield victory by Mohun Bagan. All of these were supposed to be happening at the time of the telecast and reported by a fictional news programme team set in the period of the freedom struggle and before.

Girish was great fun to work with — a treasure trove of information who would regale us with anecdotes about Tipu Sultan whose bizarre dreams were to be the subject of his latest play. One of these hinted at the androgynous character of a Maratha warrior who was to assassinate the Dravidian monarch.

Girish was at his best in the morning but, by his own admission, began to “droop” in the afternoon. After the Swarajnama telecasts which were generally well received owing to their innovative quality, I didn’t see much of him as he went to London to take charge of the Nehru Centre.

My last interaction with him was at the Netaji Bhavan where he deliberated about the significance of the Bose brothers’s battle against the empire for well over an hour in a programme chaired by my father, Prof. N.Viswanathan. This event was organised by Dr Siri Bose who acted as himself in one of the Swarajnama episodes which also featured Michael Robertson, Arindam Sil, Biswajit Chakraborty and Bratya Basu.

I had thought of visiting him several times, but somehow couldn’t. I did get some inputs from his colleague and friend T.S. Nagabharana but that is no consolation.

Girish always came across as an agile political thinker, a humane soul and a profoundly creative artiste. His exit from this world was also quiet and unceremonious and yet his absence is being felt everywhere.

The author is a veteran filmmaker