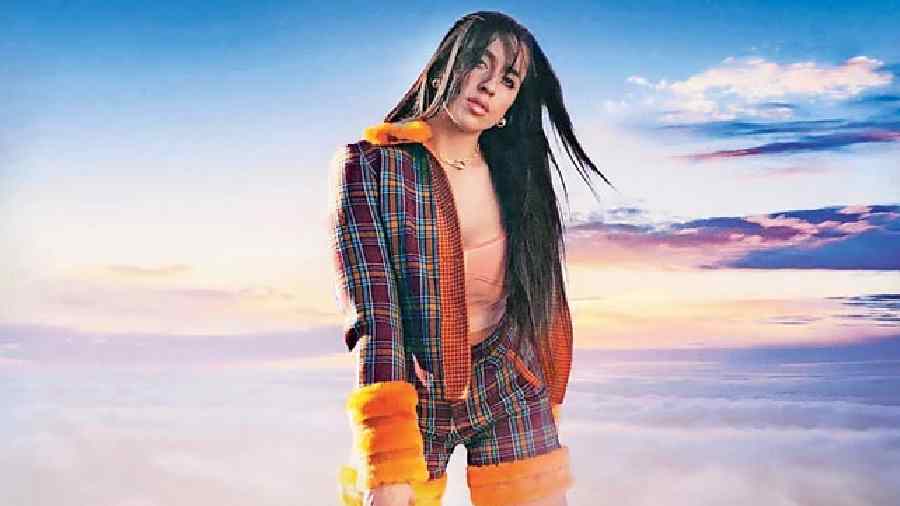 Tate McRae has a song called Feel Like S**t, Benson Boone is there with In the Stars and Lauren Spencer-Smith has given Flowers. Introspective ballads that probably could’ve been written 30 years ago are very much in vogue, probably it’s the legacy of Taylor Swift, whose music has always had an adult-contemporary sheen to it.

Bad Boy style sampling is back

Making Bad Boy Records sounded distinctive during the late ’90s was the way they could take a very familiar song and turn it into something new. For example, The Police’s Every Breath You Take became for Diddy and Faith Evans’ I’ll Be Missing You. Now check out Lizzo’s About Damn Time (samples World’s Famous Supreme Team’s Hey! D.J.) and Jack Harlow’s First Class (Fergie and Ludacris’ Glamorous).

Th return of drum ’n’ bass can be heard it in the work of artistes like PinkPantheress (Break It Off), Piri & Tommy Villiers (Soft Spot), and Yaz (Mr Valentine) and it’s also central to producers like Chase & Status and Nia Archives.

Sounds of Afrobeats, Alte and Amapiano

African pop has been on the international horizon since the late 1960s when Miriam Makeba’s Pata Pata became an American R&B hit. Globalisation of hip-hop has made African artistes more visible, whether in collaboration with Western musicians (think Adekunle Gold & Ty Dolla $ign’s One Woman) or on their own (think Tems’ Free Mind). And if Billboard’s establishment of a dedicated chart for Afrobeats in March is any indication, we’re only going to be hearing more going ahead.

The success of BTS has nurtured a broader interest in the genre, and a growing awareness of the other artistes continuing to push it forward, from established acts like BLACKPINK and NCT DREAM to newer names like LE SSERAFIM and the Apple Music Up Next artiste Aespa (Illusion).

Some of the biggest tracks of 2022

Future: Wait For U (feat. Drake and Tems)

Future’s ninth studio album, I Never Liked You, was a blockbuster on Apple Music, breaking the record for the biggest first-day streams worldwide for an album released in 2022.

Harry Styles: As It Was

A year after it rose from obscurity to the top 40 of Apple Music’s Daily Top 100, Heat Waves hasn’t cooled down one bit.

The major-label debut of pop-rock singer Gayle. The song started taking off on Apple Music at the tail end of 2021, and by January, it was in the top five on the Global Daily Top 100. The viral hit has helped Gayle see a 500 per cent increase in streams overall year-on-year.