Lipstick guns to button bugs: A peek into the world of Soviet secrets 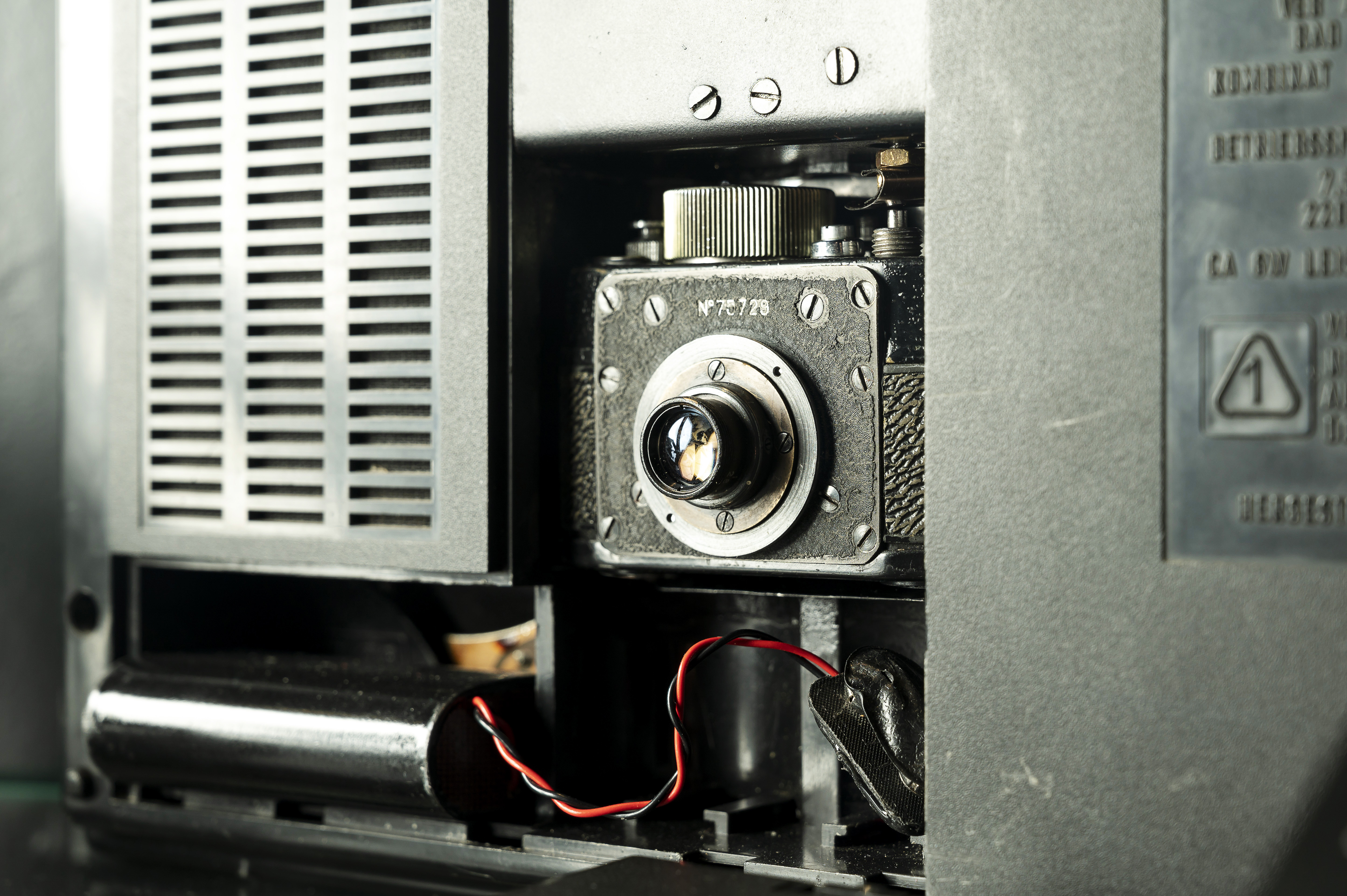 A KGB cassette player containing an audio recorder and camera, which is exposed here, that was used to spy on people at close range, at the KGB Spy Museum in New York.
The New York Times
Sopan Deb/NYTNS   |   New York   |   Published 22.01.19, 06:36 AM

But this museum, Urbaityte said, is apolitical.

“It’s historical and about technological progress; you cannot erase facts from history,” she said in an interview, sitting next to her father, Julius Urbaitis, 55. They are the co-curators of the new institution.

Urbaitis said the Spy Museum was the culmination of three decades of collecting items related to the KGB. He first had an interest in World War II artefacts, but when he acquired a listening device that belonged to Adolf Hitler, he became fascinated with espionage, he said. The family hails from Lithuania, where they founded a museum in 2014 called Atomic Bunker — which was actually based in an old nuclear bunker.

“My dad has a collector’s spirit,” Urbaityte said.

“This is a Bulgarian umbrella; have you heard about this one?” Agne Urbaityte asked, pointing to a blue umbrella behind a glass case. There was a needle peeking out from the top.

“It’s a weapon umbrella,” she said. “You press the button here, you see the needle, the needle goes out and shoots a small shot of ricin poison. It’s still the most harsh poison in the world.”

Thank goodness this was not the real thing. It was the kind of tool famously used to kill Bulgarian dissident author Georgi Markov on Waterloo Bridge in 1978, roughly a decade after he defected to the West. Many have speculated since that the KGB was involved.

Urbaityte, 29, was standing against a wall on Wednesday at the recently opened KGB Spy Museum in Chelsea, a warehouse-type space housing what Urbaityte said were thousands of artefacts documenting the rise of the Komitet Gosudarstvennoy Bezopasnosti, or the Committee for State Security in English, which is better known as the KGB, the Soviet Union’s intelligence agency and secret police.

The father-daughter duo of Julius Urbaitis and Agne Urbaityte, the curators of the KGB Spy Museum in New York.
The New York Times

Some of the objects from Atomic Bunker have migrated to Chelsea. About half the items in the collection, a combination of original artefacts and copies, are owned by the father-daughter duo. The other half were acquired separately by the curators. Urbaityte and Urbaitis do not own the museum, which is private and for-profit. The owners have chosen to remain anonymous.

The museum does not shy away from depicting the harsh tactics of the KGB. There are interactive exhibits, like a model of a chair used for interrogations.

“If people want to, we can tie them up,” Urbaityte said.

The museum opens at a time when Russian intelligence services have been at the forefront of both pop culture and current events. The Americans, the FX show about a married couple who spied for the Soviet Union in Washington, has been a cultural phenomenon. It won a Golden Globe this year for best television drama. (Another popular TV show, Homeland, has had Russian antagonists.)

In a news story that seemed as if it were straight out of The Americans, in December, Maria Butina, a 30-year-old Russian, pleaded guilty to one charge of conspiring to act as a foreign agent. As part of a deal with prosecutors, she acknowledged that Russian officials were behind her efforts. Last year a former Russian spy was poisoned with a deadly nerve agent in Salisbury, England, drawing international outrage. Prime Minister Theresa May said it was “highly likely” that Russia was behind the attack.

And a newly released KGB archive has revealed the names of 4,141 Latvians who might have been secret informants for the Soviets.

A bronze desk lamp (circa 1920), which, according to the curators, sat in a villa belonging to Soviet dictator Joseph Stalin, at the KGB Spy Museum.
The New York Times

The tour starts with a mock-up of a chief officer’s workspace. A mannequin wearing a KGB chief officer’s uniform is at a desk with a flag of Soviet Russia behind him. To the mannequin’s left sits a bronze desk lamp, which, according to the curators, sat in a villa belonging to former Soviet dictator Josef Stalin. Nearby, Russian propaganda posters cover a wall. One of the oldest items in the space is a switchboard from 1928. Its operator was almost always recruited by the NKVD, a forerunner of the KGB, according to a description of the item.

There are also original doors from a KGB prison housed at the back of the museum. The accompanying information reads: “People who did not take psychologically the interrogation process well were put into soft cells. Then people were given various medications to turn from a politically idealistic person into a vegetable.”

Many of the exhibits are dedicated to showing exactly how the KGB carried out business, particularly surveillance. Several glass displays show where KGB agents would embed lenses and bugs: in rings, watches, belt buckles, cuff links and dishes, among other places.

A lipstick gun at the spy museum.
The new York Times

This is not the only spy museum in the United States, of course. There is Spyscape, which opened early last year on Eighth Avenue at 55th Street. And Washington has the International Spy Museum. The National Museum of Intelligence and Special Operations is in development and is scheduled to open next year in Ashburn, Virginia.

As we finished up our tour, I couldn’t help but ask: Had the curators seen “The Americans?” After all, some of the devices in the museum were likely to have been visible on-screen in the show.

“It is precise and it’s good and we loved it,” Urbaityte said.

The museum has hired tour guides for the space — a guided walk-through costs $43.99. But if you want to stroll around yourself, it will cost $25 for adults and $20 for students and people 65 or older. Children under 6 enter for free. The curators want audiences to get their money’s worth: Urbaitis said he and his daughter wanted the museum “to blow their minds.”