Monsoon revisited on the palate

Listening to foodie tales from the hands that serve us 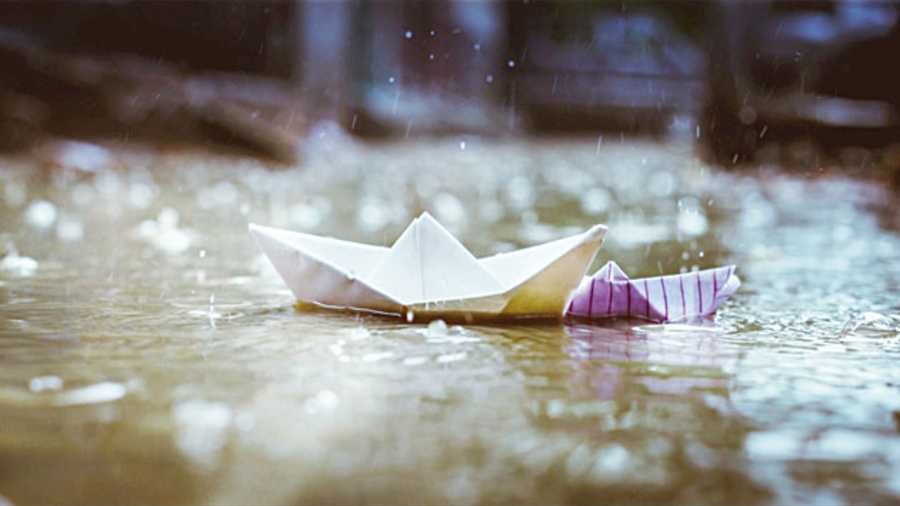 In this pandemic-struck world where our lives might just be reduced to memories gone by, the more is the urge to savour them, with food almost always connecting the dots. And, monsoon somehow makes the heart grow fonder. The whiff of fries, the steam spiralling off your teacup.

The city chefs we spoke to for the story soak their recollections in nostalgia with stories of what food they love during the monsoon and memories the season floods them with. 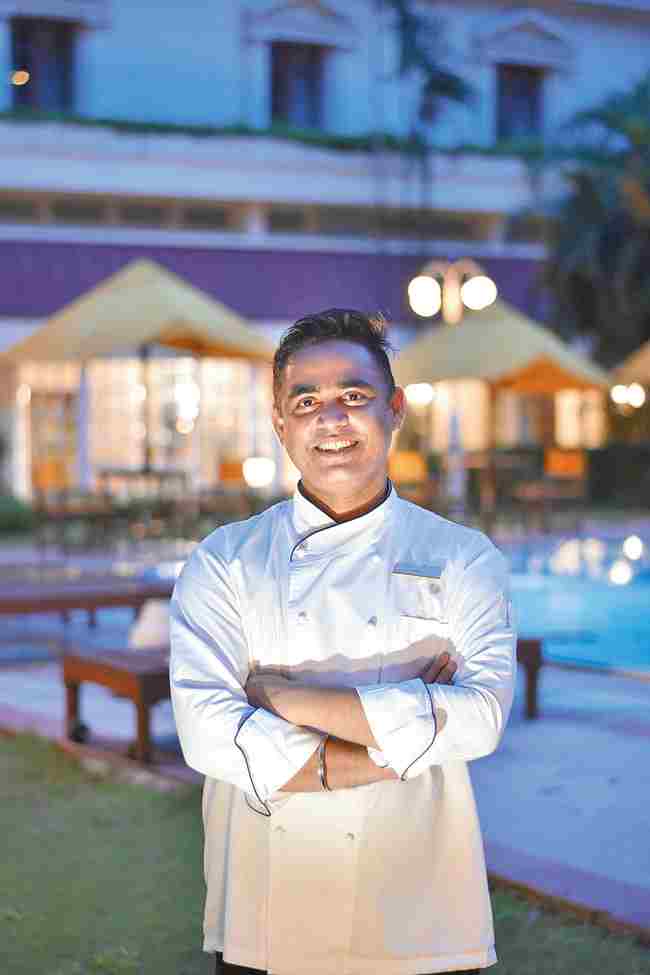 Like a lot of us, monsoon means khichri and fish fry for this Durgapur-born chef too. “For me, monsoon is more about mood and then the food. Rainy season creates a mood where you crave for chai-pakora, corn on the cob…. At home during the monsoon, a must-have is fish fry and khichri. It’s mostly rohu and in season, hilsa too. Once I was in Patna during my father’s posting, I remember trying sattu paratha and a dry chicken preparation called Champaran chicken,” he remembers. Singh has called several Indian cities his home due to his father’s posting in the Indian Army. 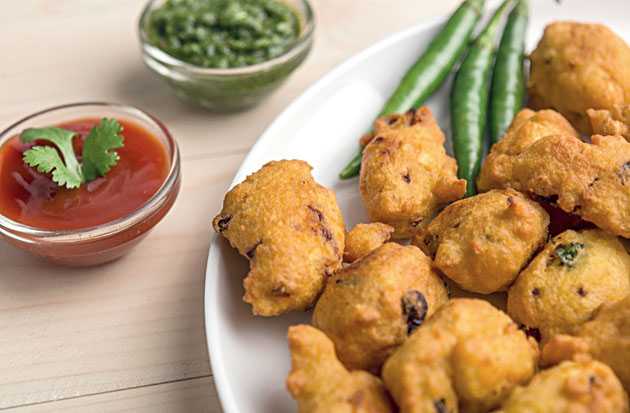 He fondly recalls his mother’s stir-fried hilsa with mustard oil, onions and green chillies — not too heavy on the spices. The marvellous monsoons of Udaipur are also etched in his mind. “I was in Udaipur before coming to Calcutta and the city of lakes, surrounded with mountains, looks beautiful during the rains… so calm with less people,” he says. Greece too comes to mind. “... a place and food that reminds me of monsoon... a lot of meat-influenced dishes in their cuisine,” he says. 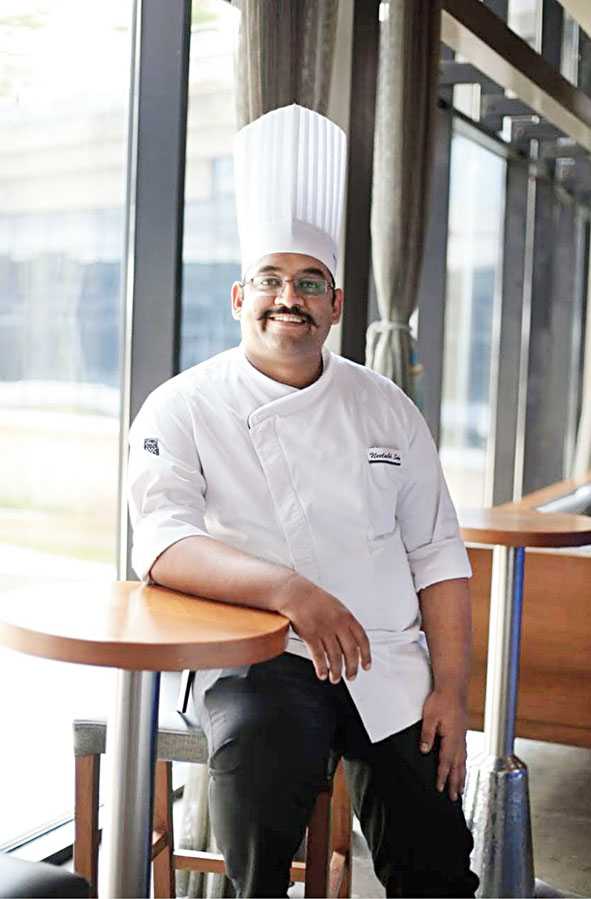 For the 37-year-old chef, a monsoon-special dish means comfort food that’s love at first sight. “For me, corn on the cob or bhutta, roasted on gas or charcoal, is synonymous with monsoon. Even now whenever I see corn on the cob, I immediately stop by for a bite. I have very fond memories of it… back home it was a thing to break the cob and smell the pepper. It was probably because it would clear up the sinuses! And then of course, pakoras. Onion bhajiyas are also something I am really fond of,” says Neelabh, who has been recreating many dishes from his childhood and showcasing at the Sunday brunch at Novotel for a while now. 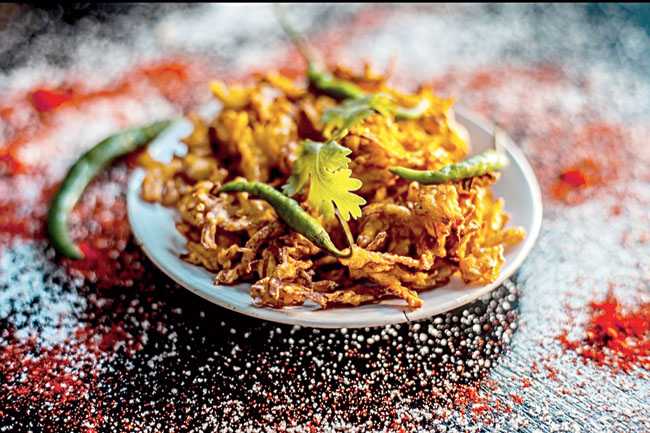 For the Ranchi-born chef, rainy days also means a throwback to what his grandfather called “khichri ka paanch bhai” (khichri’s five brothers) — a meal that sounds elaborate but loaded with simplicity and rustic flavours, enough to make you salivate even as you visualise the dishes. Think a Bihari variation of khichri spiced with mustard oil, baingan ka bharta that has been roasted, mashed and eaten straight without further cooking, tamatar ka chutney, aloo chokha and papad, for that yummy crunch!

Sahay, who been in Calcutta for the last six years, reminisces the days spent during the rainy season in Mumbai. “I have lived in Mumbai for two-and-a-half years and the best monsoon I have experienced is there. It’s an amazing site to watch the rain and the waves crashing at the Marine Drive. It’s an experience I won’t forget, one thing I used to look forward to,” he smiles. 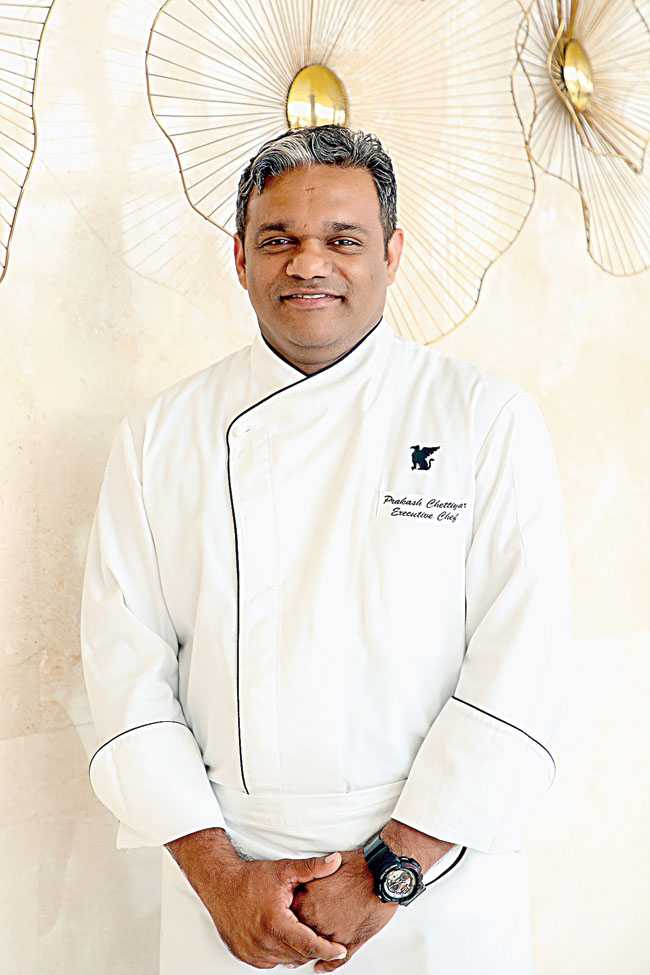 Call it bhajiyas, pakora or telebhaja, the crispy and crunchy delights have at its core a singular essence — that of being comfort food during the rainiest months. A cup of tea along with it, seals the deal. For the Mumbai-raised Tamilian chef too, the first thing that comes to mind when someone says rainy day food, are the monsoon signature pakoras. “Anything that is hot and filling like bhajis, reminds me of my younger days as a South Indian growing up in Mumbai. There was the Bombay street food, like vada pav too. When I was studying in Delhi, it had to be chhole and bhature. During my first stint in Calcutta, almost 12 years back, I realised that people love their fried items like the cutlets, chops... These are the memories that come back in 24 years of my career and from my childhood,” says Prakash, who loves his adrak-wali chai (ginger tea). For the June-born chef, monsoon is a feeling of happiness and brings back memories of birthday parties and sailing paper boats. 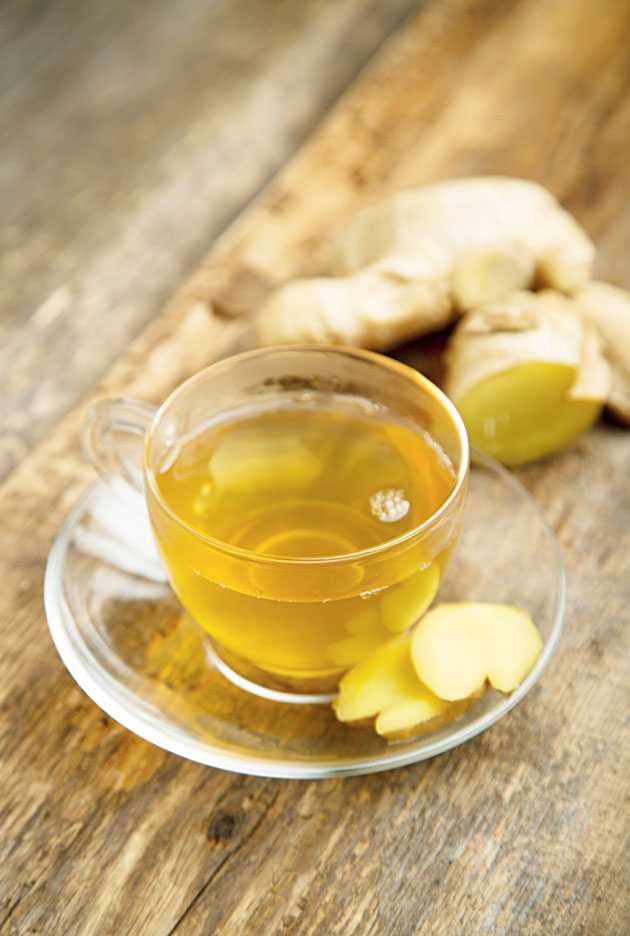 A light and flavourful snack made with lentils, rice, onions and spices, called Kuzhi Paniyaram, cooked traditional Tamilian-style and banoffi pie are some of his other rainy day go-to snacks.

Kuzhi Paniyaram has an anecdote too. “There was a guest who was based in US and he had met me in Chennai. We made the simple dish Kuzhi Paniyaram. It’s a savoury item, tempered with mustard seeds and curry leaves that can be had any point of time in day. Certain things satiate your craving and mind. And as a chef I have to understand where the guests are coming from and you always have some tricks in your bag. You need to present something traditional with a small tweak because you know it will speak to them,” says the soft-spoken chef.