Women scientists who changed the world

Ten Women Who Changed Science, and the World is an interesting addition to any library, and more of such work should be encouraged 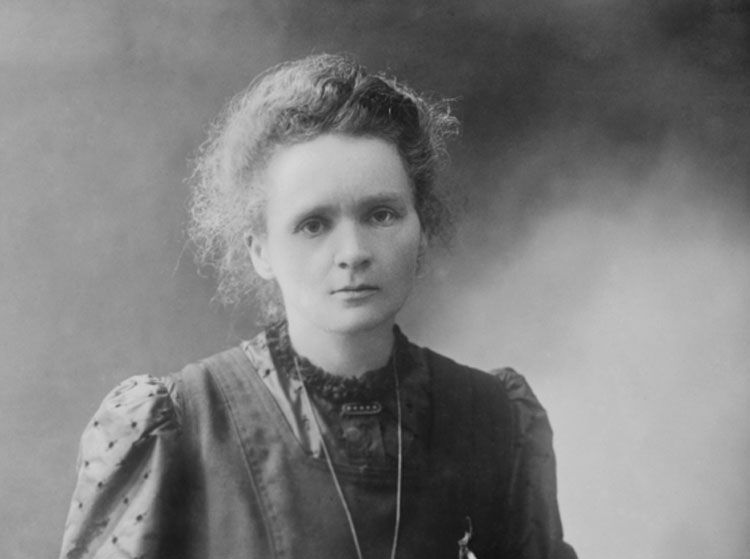 Ten Women Who Changed Science, and the World By Catherine Whitlock and Rhodri Evans, Robinson, Rs 599

Ten Women Who Changed Science, and the World, by Catherine Whitlock and Rhodri Evans, chronicles the achievements of some brilliant women scientists in the 19th and 20th centuries. The names include that of the anaesthesiologist, Virginia Apgar, who invented the Apgar Score used for immediately assessing the health of a newborn; the marine biologist, Rachel Carson, whose Silent Spring and other writings began the global environmental movement; the astronomer, Henrietta Leavitt, whose work led to the discovery of the expansion of the universe; the physicist, Lise Meitner, who was a co-discoverer of nuclear fission; the nutritionist, Elsie Widdowson, who established the necessity of fortifying foods with vitamins; the chemistry Nobel Prize-winning crystallographer, Dorothy Hodgkin; and the physical scientist, Marie Curie, who conducted pioneering research on radioactivity and was the first person to win the Nobel Prize twice.

These scientists have much in common, such as their initial inspiration from their families, the difficulties in their early educational careers, their personal tragedies and debilitating health conditions.

However, true to their drive, they did not let the vagaries of life hold them back, and also excelled in fields outside of their professional focus. For example, Apgar was an accomplished musician, and Carson had published short stories at the age of ten in a children’s magazine that also carried works by Mark Twain, Louisa May Alcott and F. Scott Fitzgerald. Many of them also contributed to their communities. Dorothy Hodgkin became an asset to the Pugwash Movement, which called upon scientists to reveal negative aspects of scientific discoveries. Rita Levi-Montalcini set up an international network that provided assistance to women affected by poverty, prostitution, drug abuse, religious conflicts and migration.

What truly bound these women, however, is the gender-based discrimination they faced, which held them back from achieving the fame that they truly deserved in their time. As expected, this is the unobstructive running theme of the book. The authors talk about how Lise Meitner and C.S. Wu were denied the Nobel Prize in physics, how Marie Curie was trained in a covert academic institution because Warsaw University debarred girl students, and how Gertrude Elion, in spite of brilliant grades, could not get a research position because the interviewers of the programme felt that her beauty would be a distraction to the men in her lab.

The world of science has always been a male-dominated space, but recently the successes of women like Katie Bouman, the creator of the blackhole image algorithm, have established women as powers to reckon with. Given this shift in history, the authors should be commended for their attempt to spread awareness about them. Students of the history of science will also find the detailed stories of these women fascinating. The biographical details merge effortlessly with their professional challenges. What also keeps the interest intact is the fact that these women all hailed from a variety of disciplines within the sciences.

However, there are some aspects of the book that could have been presented better. The narrative style, though fluid, is not suitable for laypersons. There are multiple scientific specificities and jargon that are used, and this stops the book from being an easy read. The quality of photographs could have also been better. Most important, the book only focuses on the women scientists based in the West, completely discounting the contributions that women were making to science in other parts of the world. Diversity of race and culture could have added more nuance and depth to the book.

Overall, the book is an interesting addition to any library, and more of such work should be encouraged.