A sequel to Egan's earlier fiction 'A Visit from the Goon Squad', this book is a series of connected character sketches exploring how technology moulds human experience across decades 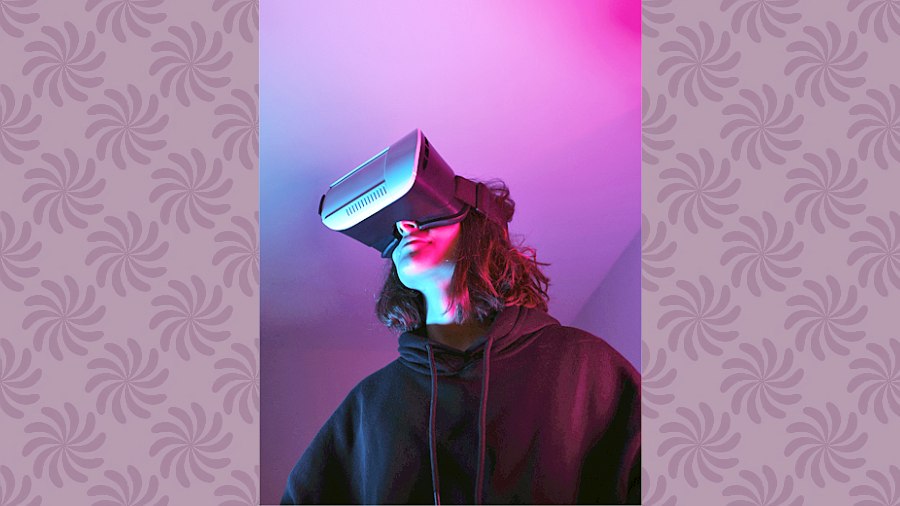 The Candy House explores a world where technology enables humans to upload and share their consciousness on the internet and, in return, access the memories of others. Such technology, though fictional, is perhaps a logical extension of the social media-intensive world we currently live in where tech companies’ business models rely on mining our personal data and online identities tend to have an outsized influence on our choices. How often have we heard friends wanting to travel to a particular place only because it is ‘Insta’ friendly? The need to constantly upload on social media, rather than experiencing what we see, tends to dominate our worldview. At the heart of these changes is the question of human authenticity. This question is also central to Egan’s book, which is a highly original and dexterous take on human-technology interaction.

A kind of sequel to her earlier Pulitzer Prize-winning A Visit from the Goon Squad, this book is a series of connected character sketches (some of them continue from the Goon Squad) exploring how technology moulds human experience across decades. The book does not have a linear narrative; rather, like an interconnected web, minor characters in some chapters become major characters in later chapters, and the book constantly goes back and forth in time. This structure is extremely skilful. A chapter that uses algebraic code to demonstrate human emotions and another written as an instruction manual highlight Egan’s extraordinary command over language.

Authenticity is a recurring theme in the book. One of the book’s characters, Alfred, tends to suddenly shout in public places to gauge how people respond to him without the benefit of premeditation. Similarly, in response to the consciousness tool that allows users to access other people’s memories, some characters attempt to disappear from the ether and become “the eluders”. The most significant amongst the eluders is Miranda Kline, an anthropologist, whose book, Patterns of Affinity, provided the algorithms for predicting human inclinations. While tech companies profited heavily from Kline’s insights, she appears less than enthusiastic. This trepidation about the consequences of one’s own achievements is a recurring theme. Bix Bouton, the creator of the consciousness tool and a hero to millions, himself appears less certain about his achievements at the end of his life.

This ambivalence mirrors our own difficult relationship with technology whose many advantages come with tremendous costs. However, Egan’s aim is not to give us any determinative answer but rather to meditate on the many complexities that arise from increasing human-technology interaction. My only quibble is that the book’s otherwise skilful structure also means that the reader never becomes fully invested in the characters. Many promising character sketches end up going nowhere. Moreover, the constant back and forth also makes one forget character links. Perhaps a future edition of the book would profit from a character map at its beginning.