Advertisement
Home / Culture / Books / Since the Left turned to markets, right-wing populism's on the rise

Since the Left turned to markets, right-wing populism's on the rise 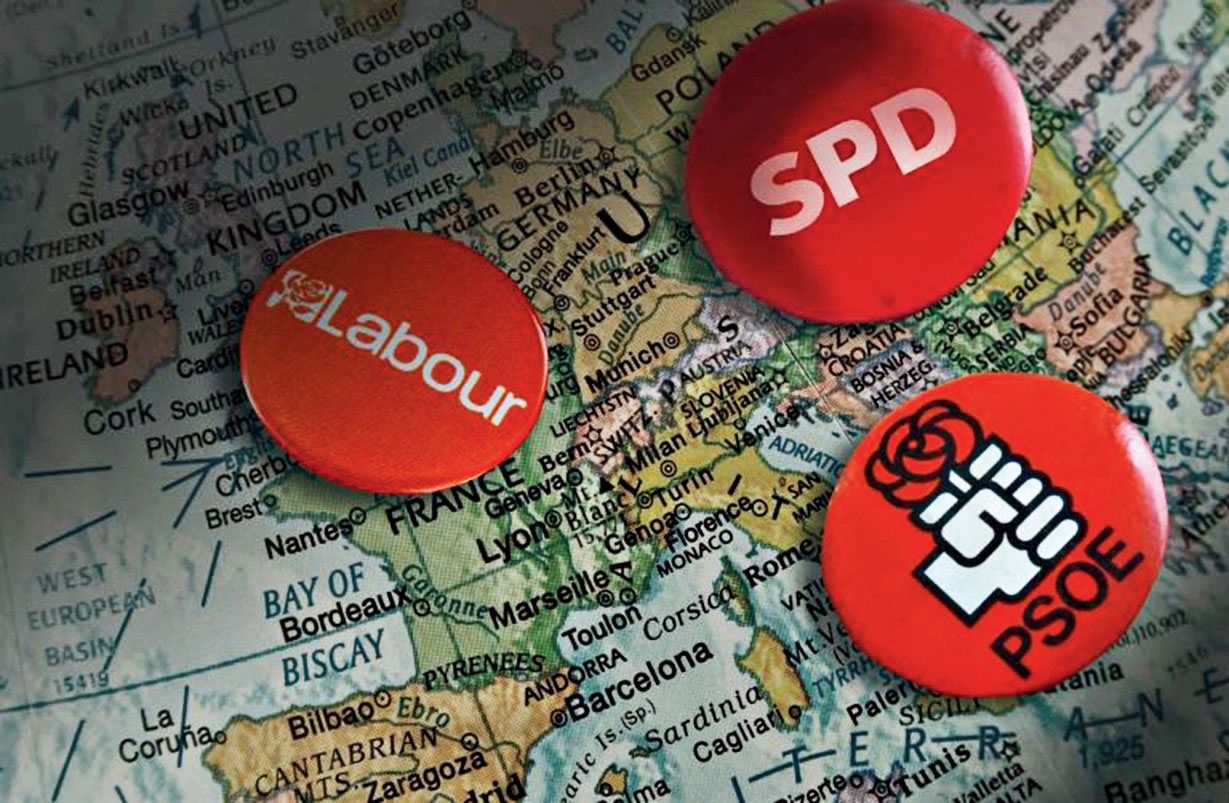 This is a study of the non-communist or centre-Left in Europe, with an explanation connecting its decline and the rise of xenophobic right-wing populism as the major response to economic hard-Right neoliberalism. Stephanie Mudge does this through a close study of four major parties — the Social Democratic Party of Germany, the Social Democratic Workers’ Party of Sweden, the Labour Party of Britain, and the Democratic Party of the United States of America. It is difficult to accept the Democrats alongside the other three, which arose and, in spite of contradictory roles, have remained the principal mass working-class parties of their countries. A contradictory existence has marked their histories, especially for the period that comes in for sharp criticism from Mudge, namely their succumbing to neoliberalism. But the Democratic Party has always been a party of US big capital, a party of US imperialism that has waged at least as many aggressive wars as the Republicans. Its function has been to successfully co-opt Left protests, leading to an absence of any mass working-class party.

Leaving aside the Democrats, we can see that Mudge traces the transformation of the mass Left parties. As she makes the point, the emergence of mass parties was an invention of what are now seen as centre-Left parties, but some of which had indeed been radical Marxists initially, like the SPD in Germany, seen, till the beginning of World War I, as the inspiration for all Marxist parties. The 1920s saw the SPD and the SAP offer visions of transformation of the economic organization of bourgeois society. What the SPD or the SAP were proposing at this stage was social control exerted by parliamentary laws. This was where the Labour Party, never a Marxist party, agreed with them, through its famous Clause IV (common ownership of the means of production). By the 1960s, Mudge shows, these had shifted to calling for a fair share of the proceeds by ensuring economic growth and just distribution. In other words, any claim to transform, however peacefully, the capitalist economy had given way to managing capitalism. She suggests that the Democrats, too, were using similar rhetoric, so that by this time all the parties were converging on a vision of an expertly managed capitalist economy ensuring jobs and growth for all. She argues that by associating the term, ideology, with only Marxism, the ideological functions of Keynesian economics were masked and presented as a technocratic, non-ideological solution. As Keynesian economics took a back seat, especially after the Volker shock, the result was a turn to market orientation.

After capitalism, what? Giacomo Corneo tackles the beast

This was the era when the sectors of the centre-Left working-class parties turned to substantial acceptance of right-wing capitalist solutions. Under Tony Blair, the British Labour Party even found no problem in aligning with George Bush. Mudge suggests a close correspondence between Blair’s views and the Clinton-Gore 1992 Manifesto.

A core element in the study is her stress on the people she calls party experts. These are the strategists, speech writers, journalists, and analysts. In democratic politics, she argues, they shape what is on offer. As parties speaking for the poor, the deprived, the marginalized, the party experts of the Left were expected to articulate those interests. As a result, more than the Reaganite and post-Reagan lurch of the right-wing parties to neoliberalism, it is in the capitulation of the centre-Left to those doctrines that she locates the long reign of neoliberalism. The new ‘Left’ experts were, if not explicitly neoliberal, finance-oriented economists who were sympathetic to the arguments of neoliberalism. This had the effect of these parties losing their core electoral constituencies, without actually getting closer to the assumed middle layer whose vote was supposed to tilt the balance. She ends the book asking what sort of new experts will rise to articulate the demands of the poor today.

Looking beyond the book but at its subject, the rise of the populist, xenophobic Right is connected to the decline of the Left, and its inability to offer a class-linked solution to economic problems. The rise of Corbyn suggests that the defence of basic survival rights of working people still matters, and can beat down the Blairite Right in working-class parties. The defeat of the Swedish Socialists just a few days ago, and the ascendancy of the xenophobic Sweden Democrats Party indicates that unless economic welfare and social progress are linked, as Corbyn does (for example, his consistent support to the Palestinians), the Left cannot be revived. And the fact that in the US, people claiming to be socialists are running as Democrats shows a contradictory process — both the continuing ability of the Democrats to absorb protest, and the groundswell that may, a century after Debs, again make a socialist party viable. Mudge’s arguments, therefore, are clearly on target. The Left cannot defeat the xenophobic Right either, unless it targets economic policies and breaks with the right-wing economic offensive.