The author’s extensive research on the education system of Pakistan forms the running thread of 'Pakistan Under Siege: Extremism, Society, and the State' 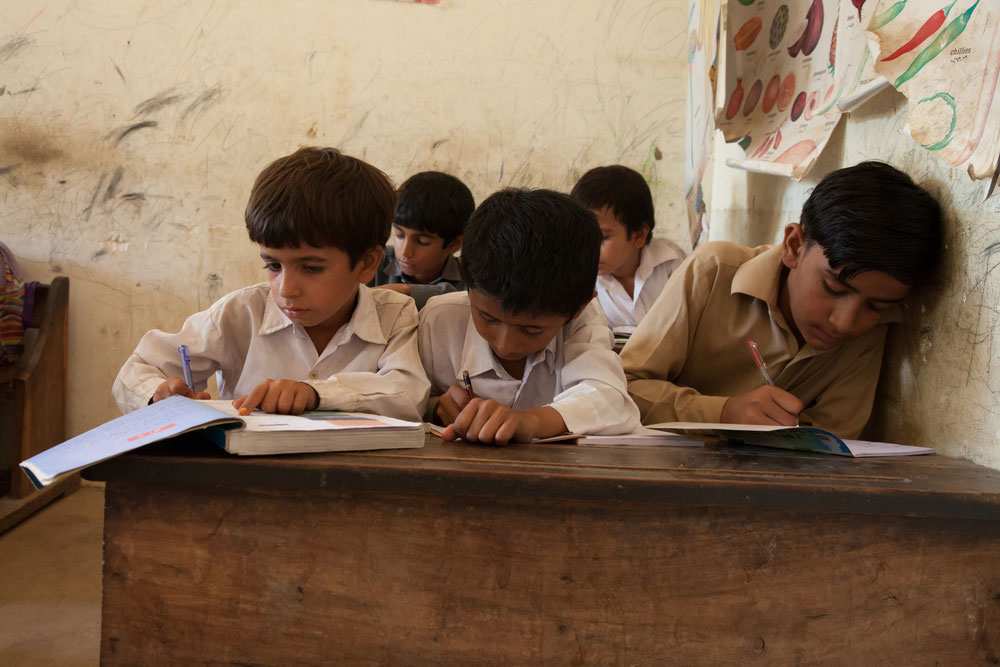 As Pakistan has come to be identified as one of the global epicentres of terrorism, a flood of literature has been generated worldwide aimed at understanding the phenomenon. While much of this work has been done by outsiders, Pakistani scholars and observers have put in crucial interventions with insiders’ perspectives. Pivotal to most of such inquiries is the question whether Islamic radicalism and militancy are incidental to the trajectory of Pakistan’s development since 1947, or whether they are inevitable corollaries of being created in the name of religion. Proponents of the latter argue that since the reason behind the Partition constituted the original sin, as it were, the problem of Islamism is irremediable. The proponents of the former argue that the influence and impact of Islam in the political and social life of Pakistan has been conditioned by contingent circumstances; that is to say, if circumstances were to change, so would the character. Pakistan Under Siege: Extremism, Society, and the State, by the Pakistani academic, Madiha Afzal, is among the latest contributions in this direction.

The author’s extensive research on the education system of Pakistan forms the running thread of the book. She explores the extent to which exposure to varying levels of education creates a diversity of responses towards issues such as Islamic militancy, antagonism towards India and America and legitimacy of the Pakistani system. Drawing heavily on quantitative methodology she concludes that it is incorrect to think education brings about much change regarding the issue of Islamic militancy and in attitudes towards India and America.

Afzal debunks the “myth” of the increasing impact of the madrasa system’s expansion on the growth of Islamic political ideology and extremism by showing that State-run and private schools of the modern type continue to dominate Pakistan’s education. She shows that the hostility towards India and America rarely varies between drop-outs and those who have finished school, largely because the school curriculum either cultivates popular prejudices, or does nothing to dispel them — anything different comes from those who have been to universities, such as in Lahore and Karachi. She also argues that despite the appearance of widespread sympathy for Islamic radicalism, evidence suggests that a majority of Pakistanis are averse to militancy in the name of Islam, especially when carried out in Pakistan, and to a lesser extent in Afghanistan and Kashmir as well.

While Afzal’s attempts at establishing some relationship between the Pakistani education system and increasing Islamism are fascinating and instructive, the book is less than satisfactory. She rightly argues that Islamisation was used as an instrument of State policy to overcome cohesion, but does not ask why people accepted such an instrumental use of Islam. Does Islamism have the same appeal across the ethnic-linguistic divides of Pakistani society and across classes? Do people of different classes embrace Islamism for the same reason, or do some embrace it as protest against social alienation, and others for economic reasons? The incidental character of Islamist ascendancy the author indicates is well taken, but her apparent indifference to the structural roots of the phenomenon is disappointing.

Pakistan Under Siege: Extremism, Society, and the State, By Madiha Afzal, Viking, Rs 599

Oscar Wilde: Journey through the paradoxes of art and life

Modern Hinduism: Searching for the self