Oscar Wilde: Journey through the paradoxes of art and life

Irony haunts Wilde. In 2017, he was pardoned for homosexual acts no longer considered crimes under the law 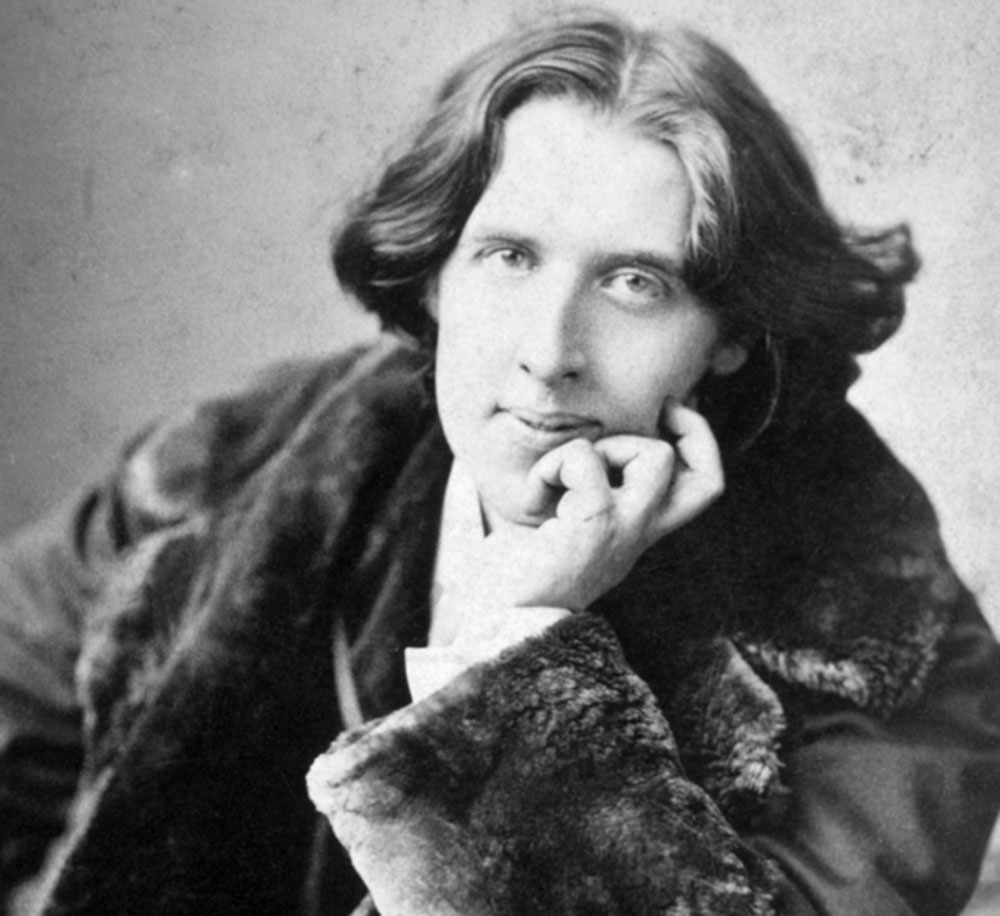 Oscar Wilde’s death from meningitis in Paris on November 30, 1900 is believed to have been hastened by his imprisonment with hard labour from 1895 to 1897 for “gross indecency”. He died an exile, bankrupted by his defeat in the libel case against the Marquess of Queensberry, who had left a calling card for Wilde the “Somdomite” [sic] in order to disgrace the lover of his son, Lord Alfred “Bosie” Douglas. Had Wilde’s wife, Constance, not died two years previously, she might have been at his bedside then, for, in spite of moving away to Italy with their two sons in 1895 and changing their names to Holland, she never fully abandoned him. Mourning the death of his mother in the letter to Douglas from prison that was posthumously published as “De Profundis”, Wilde wrote, “My wife, always kind and gentle to me, rather than that I should hear the news from indifferent lips, travelled, ill as she was, all the way from Genoa to England to break to me herself the tidings…” Although she never allowed him to see his sons again, she did send him money, however little, when he was no longer the flamboyant, style-setting artist who once took London by storm.

Yet his first years of marriage with Constance Lloyd were blissfully happy. In his 1891 essay, “The Decay of Lying — An Observation”, he used his sons’ names, Cyril and Vyvyan, to write a dialogue about the relationship of art to lies. His experience as a married man in fashionable society must have partly contributed to the hilarious comedies of manners that peaked with the wittily satirical play, The Importance of Being Earnest, in 1895. That was his last moment of untainted success, in keeping with the paradoxes of his life that seemed to reflect, if painfully, his idea of life imitating art. The only memorable work he produced after prison was The Ballad of Reading Gaol, prompted by the hanging of a wife murderer. “Yet each man kills the thing he loves,” says Wilde, recognising in his fellow prisoner himself and, perhaps, all human beings.

The first shock in his life, though, came not from himself but from his first love, Florence Balcombe, in his hometown, Dublin. He was away studying in Oxford when he heard she was going to marry Bram Stoker. It may be another irony that Stoker’s first novel was written in 1891, when Wilde published his amazing The Picture of Dorian Gray. Its Preface is considered to be a defining document of the Art for Art’s sake movement. Is Dorian Gray just hedonistic or deeply moral? And is Florence a mysterious bridge between two wildly different ‘Gothic’ works, Stoker’s Dracula and Wilde’s Dorian Gray?

Irony haunts Wilde. In 2017, he was among the 50,000 men pardoned for homosexual acts no longer considered crimes under the law.