Speaking in tongues that bind, not break

While slang has been accused of cheapening language, it also keeps language alive 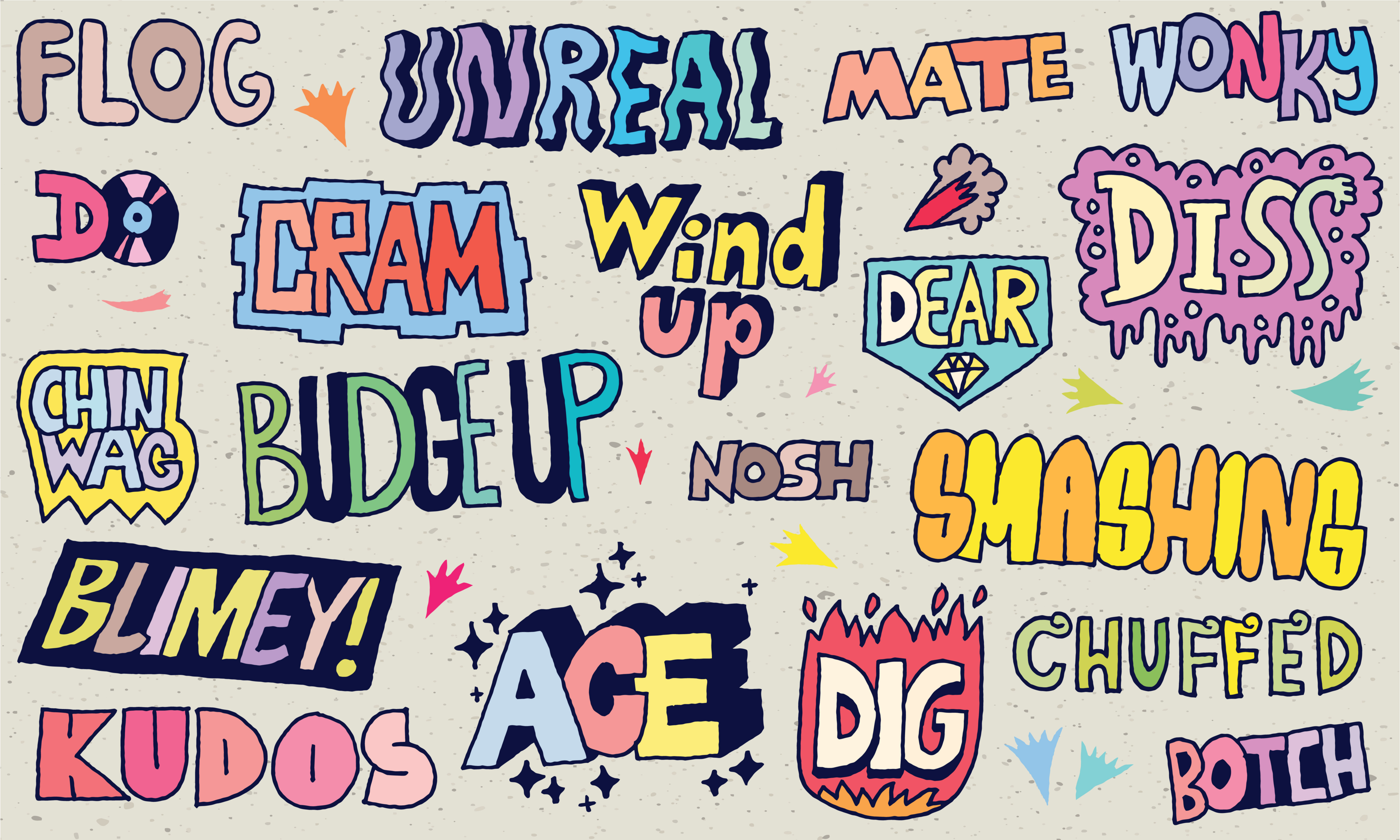 Slang keeps language alive. But above all, it is great fun and can express emotions that dictionary words just cannot capture
Shutterstock
Srimoyee Bagchi   |   Published 24.01.20, 06:02 AM

Languages are open and dynamic: open to other languages and dialects and their many and varied users. Therein lie their power and beauty. But this power of the spoken word can be frightening; after all, silencing the masses is the most effective way of consolidating power. One way in which this silencing works out is by refusing legitimacy to words spoken by the masses. As any Grammar Nazi worth her salt — or a stodgy copy editor, for that matter — will proclaim, a word is not considered as such until it is recorded in a ‘proper’ dictionary.

Such an exercise in exclusion was underway in an 18th-century Britain trying to establish a standard form of English. Defining a standard meant devaluing certain tongues and their speakers outside of the newly set linguistic norms, beyond the pale of polite, rational conversation. Thus in 1725, speakers of ‘cant’ (then known as criminal languages) were classified as “gypsies... from Bohemia... [who] render... their business of thieving difficult to detect” by speaking in cant. But by 1785, the vibrancy and variety of cant refused to be slighted any longer. One Francis Grose brought out the Classical Dictionary of the Vulgar Tongue. Grose celebrated the cant and vulgar — in the 18th century the word was used merely to signify the tastes of ordinary folk — languages, which, according to him, were uniquely British and born of the “freedom of thought and speech”. One could express what he called “ebullitions of vulgar wit” without fear of punishment. Could it be that the exclusion of their dialects and words from standard English had, ironically, given the masses in the Georgian England the impunity to express their grievances against authority?

A worthy successor to Grose’s lexicon is the Urban Dictionary of the 21st century. Started in 1999, the dictionary completed a decade at the turn of this year and already has more than seven million entries compared to the more sedate six hundred thousand words that the Oxford English Dictionary has accumulated over 135 years. Critics will decry that there is no comparison between the two. One is the definitive record of the English language, the other is a rambling free-for-all collection of words largely compiled by teenagers making stuff up and, as such, entirely subjective. But in an age when the vocabulary is being shaped and reshaped by texters, tweeters, bloggers and a generation notorious for its short attention span, the conventional dictionary does not have much hope of keeping up.

While slang has been accused of cheapening language since the time of the ancient Greek poet, Bacchylides — among the first to use slang in poetry — it binds groups as disparate as bird-watchers, boys at Eton, prisoners, soldiers and teenagers, while excluding others. Slang also keeps language alive. But above all, it is great fun and can express emotions that dictionary words just cannot capture.