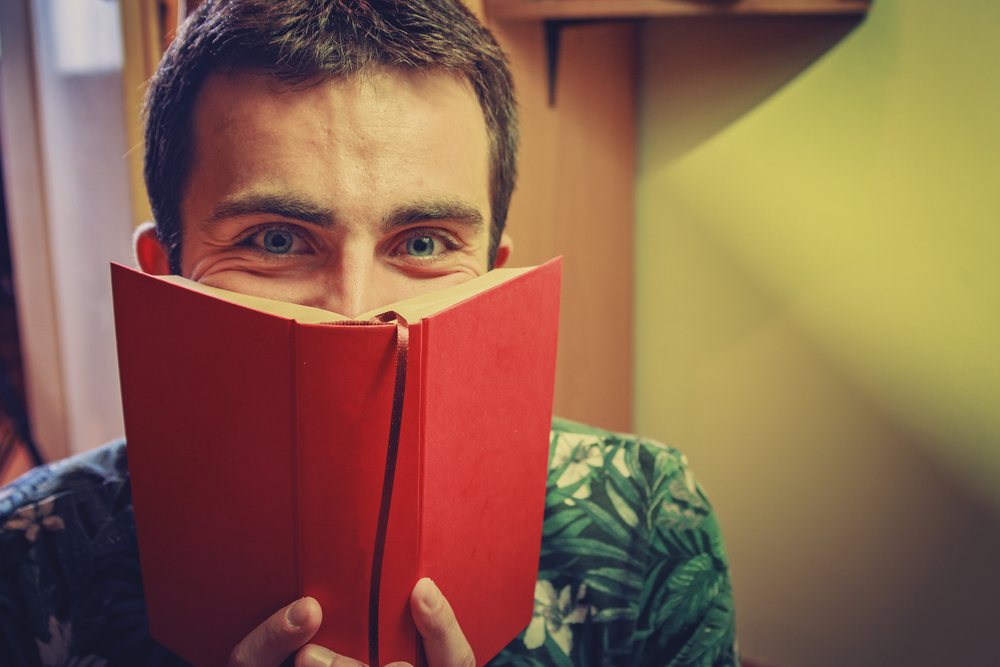 In the scent of books lie memories of journeys, literal and otherwise. (Image used for representational purpose.)
Shutterstock
Uddalak Mukherjee   |   Published 17.01.20, 08:14 AM

Ray Bradbury, the American author, was certain that he could smell ‘ancient Egypt’ in old books. But Alberto Manguel, an apprentice of Jorge Luis Borges, would have none of it; frayed pages, he swore, contained the scent of ‘fresh rusk biscuits’.

Neither Bradbury nor Manguel was having a fit, or suffering from delusion. Civilization even has a name for this kind of intimacy, the love that blooms between readers and smelly books — biblichor, a fusion of the Greek words, biblio (books) and ichor (the fluid that flows in divine veins).

Typically, the cold world of science has pooh-poohed such mystical allusions. ‘All that swooning has to do with vanilla stupid!’ or so insist scientists. Apparently, lignin, organic polymers present in some kinds of plants and algae, is also to be found in wood-based paper. It renders old books with a lingering, timeless fragrance — that of vanilla. A pioneering project at London’s UCL Institute for Sustainable Heritage has even solved the mystery of the difference of aromas detected by Bradbury, Manguel, and you and me, as we rummaged through libraries and book shops.

Indeed, imaginative libraries consider biblichor to be some sort of capital. While walking through the ancient, ornate and spectacular repository of knowledge that is Oxford’s Bodleian Library — a seventeenth-century institution with an estimated 12 million immaculately preserved books — I remember seeing two visitors, an elderly couple, inhaling deeply in a bid to preserve their magical smell.

In the scent of books lie memories of journeys, literal and otherwise.

Medieval manuscripts carry with them the faint aroma of not just parchments and animal skin but also that of wooden crates and saddle bags that were used to transport the volumes across land and sea. I was once a firm believer that the mixture of mud, rain, fruit and blood would not fade from my tattered volume of One Hundred Years of Solitude.

But there is now a whiff of death in this scent. Leather and paper are making way for the e-book, a variant stripped of scent and, if I may say so, soul. There are numerous takers for these and related gadgets; some readers, in fact, prefer them because of their sterility.

Dear Old Bradbury may have said this of the Kindle: “Those aren’t books... [for a] computer does not smell.”