Advertisement
Home / Culture / Books / The woman who cannot be named

The woman who cannot be named 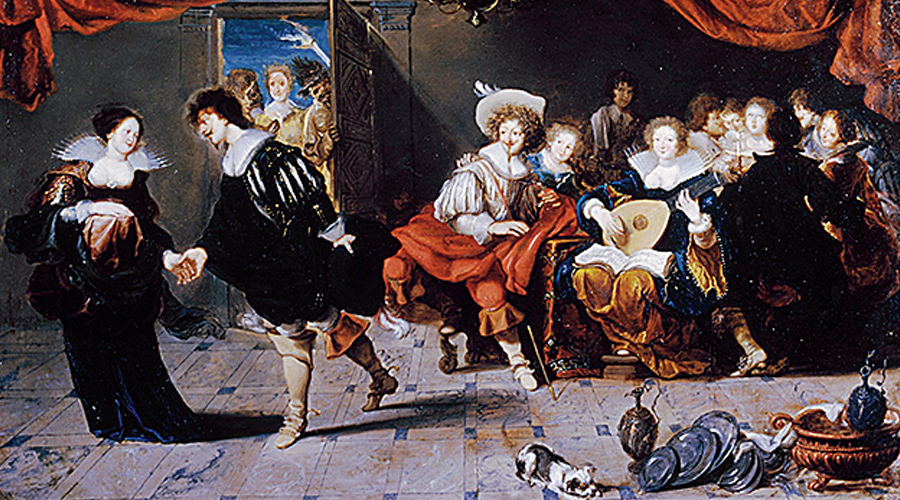 Courtesan, escort, lady of the night — sex workers have fascinated writers and artists for centuries. Shrouded in mystery and prejudice, the working girl upended Christian notions of chaste female sanctity, occupying spaces that could not otherwise be accessed by women.

One of the earliest references to sex workers can be traced back to Mary Magdalene, who is mentioned in four canonical gospels as a witness to the crucification of Christ. Although prostitutes continued to appear in art and literature, they played a contradictory role, exposing, as Duncan Salkeld writes, society’s distinct lack of comprehension of the “starker realities and difficulties of women’s lives at [the] time”. Unsurprisingly, in Measure for Measure, Shakespeare juxtaposed the brothel with the convent, laying bare the Madonna/fallen woman dichotomy that informed the contemporary understanding of female sexual agency. While the 19th century brought about a further hardening of morality, there were also writers such as Charles Dickens (Dombey and Son), George Eliot (Daniel Deronda) and George Bernard Shaw (Mrs. Warren’s Profession) who used the figure of the fallen woman to comment on Victorian society’s treatment of female transgression.

The ‘illicit’ did cast a spell though. Throughout history, courtesans such as Apollonie Sabatier — her salon was frequented by Honoré de Balzac, Gustave Flaubert and Charles Baudelaire — have served as a muse for artists and writers. Yet, sex workers have seldom been the subjects of their own histories. Thus, in 1920, when Colette wrote Chéri, a love story between a young man and a celebrated demi-mondaine, she provided a rare insight into the complexities of a courtesan’s life. Not only did Colette invert the economic assumptions associated with the profession — Léa is financially responsible for her younger lover, Fred — but she also laid bare the insecurities of an ageing courtesan. Nuanced portrayals of a working girl’s life continue to be rare, but writers such as Katherine Faw (Ultraluminous) and Kirstin Innes (Fishnet) have challenged tropes predominantly set by male writers by delving into the negotiations and the economic frameworks of the profession.

June 2, 2021 marked the 46th International Sex Workers’ Day. And yet, as the protagonist of Rachel Kushner’s The Mars Room insists, people continue to believe that “the girls choose the rhinestones and stilettos because they are the type to wear them”.

There is a long way to go before stories of and by sex workers are given their due recognition. But it is certainly time that they are plucked from the fantasies of writers and represented in a manner that does not restrict them to being vicious, pitiable, or titillating. It is only then that we can hope to learn what it means to live in the twilight zone.