From Japan with love 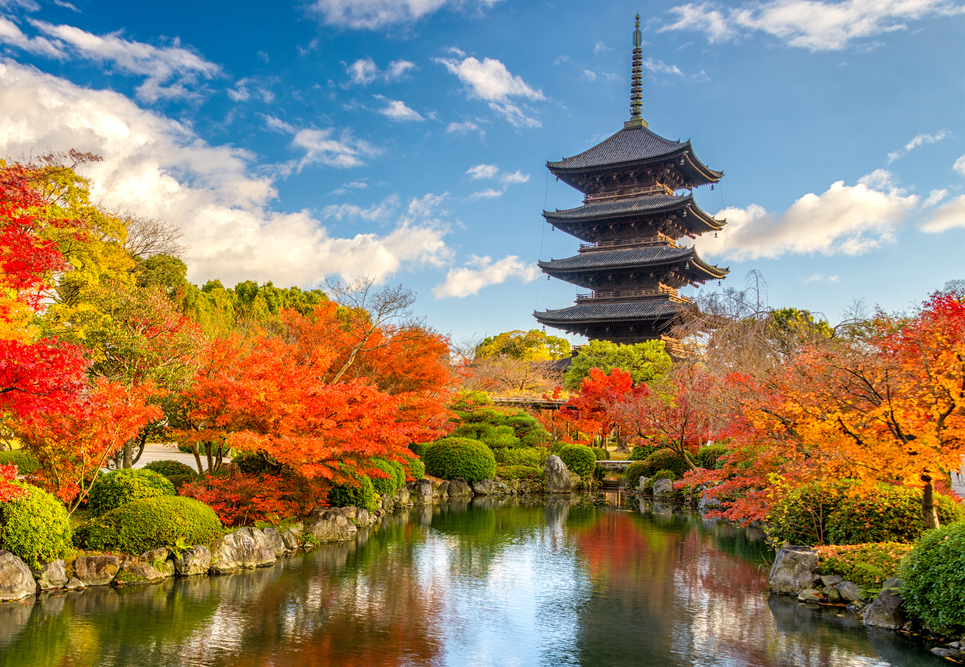 Melancholy comes in as many shades as the gold, red and russet leaves of autumn. So does loss. In Autumn Light, the fiery hues of the season become the foil which sharpens the absences that Pico Iyer is suddenly forced to reckon with. The death of his father-in-law prompts Iyer’s ruminations on loss, his thoughts flowing like a slow, meandering river, only to plunge unexpectedly into waterfalls of profound realization or to stagnate into eddies of banality. But banality becomes a comfort, its predictability allowing the author to find his moorings in a “season when everything falls away”. This comfort, however, is short-lived as signs of change begin to show even in quotidian activities like ping-pong matches at the health club and trips to the post office. Soon Iyer is swept away by a tide of changes; it is everywhere like the colours of autumn that engulf the quaint neighbourhood where Iyer resides. Memory fades; people evolve, become distant and disappear; forests burn; history is remade, the unpalatable erased; sleek lifeless buildings cut through the air that once hung heavy with spirits and deities; leaves fall off; light recedes to make way for darkness.

While nothing seems to remain the same, ‘nothing happens’ either, as Iyer’s wife, Hiroko, succinctly sums up his book. Linear progression — unlike in most of the author’s previous works — in the plot comes only in the form of deepening realization. Iyer once believed that autumn prepared people for death, but this season of bereavement teaches him that autumn dispenses “the much harder challenge of learning how to watch everyone you care for die”. How, then, does one cherish the precious moments that are left of life, knowing that everything is hurtling towards the inevitable ‘falling away’? Iyer is left pondering this question, even as the realization that the next day cannot be taken for granted urges him to seize this one. This confusion lends a sense of urgency to a narrative that is mostly discursive and circular in nature. Even though the shadow of illnesses, death and separations hangs heavy over the pages, there is also a sense of stoicism and, finally, an acceptance of the fragility of our lives.

Although this is not Iyer’s typical travel writing, Japan and its customs are all-pervasive. This autumnal contemplation can well be a wonderful introduction to the country where more “diapers are sold to the elderly... than to babies”. Iyer, who has lived in Japan for more than two decades, is both an insider and an outsider in that country (he spends six months a year there, always on a tourist visa). Far from being perturbed by this dual existence, the author takes great pleasure in his position on the cusp and uses it to his advantage. While he absorbs the inner cultural landscape of Japan, where “divisions between the living and the dead are porous”, he also clinically examines the country’s wilful ignorance of the sordid ghosts of its own past. Autumn Light also strikes a fine balance between a memoir and a travelogue. But the author’s self-portrait seems to grow dimmer as the season grows more vibrant. By the time the book ends, the author has succeeded in his quest to “dissolve a sense of self within something larger and less temporary”.

Iyer has also matured as a writer. Gone is the delightfully irreverent globetrotter of Falling off the Map. In its place is an empathetic man, who, as he approaches the autumn of his life, reflects on what his journeys have forced him to forgo and what he has gained from them. He settles, in the end, for holding on to each precious moment until it slips away like sand from a closed fist. Maturity, though, has not taken away Iyer’s signature style — his eye for detail, although more forgiving and indulgent, is still as sharp, his language still evocative, his humour even more self-deprecatory and his prose as lilting as it ever was.