Untimely, abrupt deaths deprived writers of that one last story to tell 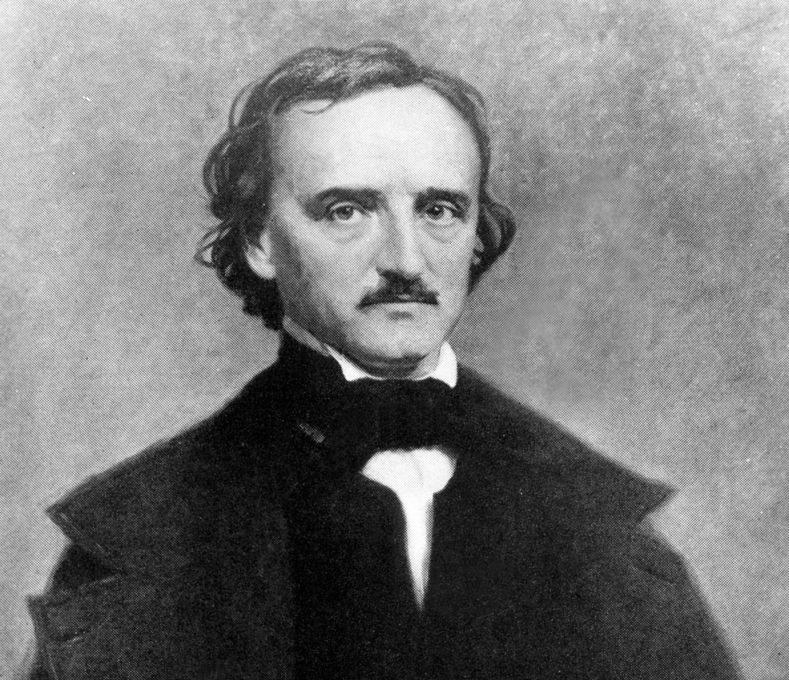 On this day, in 1849, Edgar Allan Poe — the American writer and poet, and master of ‘mystery and macabre’ — set out for home from Richmond, Virginia. About a week later, he was found on the streets, semi-conscious, in clothes that were possibly not his own. He died in hospital, unable to speak coherently, taking the secret of his mysterious death to his grave.

Poe, however, was not the only author who did not get to “go gentle into that good night” — the writing profession seems fraught with the peril of unexpected deaths. Imagine F. Scott Fitzgerald, just as crestfallen as one of his fictional heroes of the post-war Jazz Age, munching on a chocolate bar one moment and jumping out of his chair the next, gasping, and then collapsing on the floor to die. Or, the curious case of Tennessee Williams, for that matter. Having survived till the age of 71 in spite of a crippling history of substance abuse and alcoholism, the American dramatist finally succumbed to death when a bottle cap got lodged in his throat.

Going back a couple of centuries and across the pond, Francis Bacon, a champion of reason and scientific thought, was said to have been stuffing a fowl with snow — as part of an experiment in meat preservation — when he collapsed, and eventually died of pneumonia.

But as with most matters, it is difficult to compete with the ancient Greeks, even when it comes to absurd deaths. The father of tragedy, Aeschylus, met his end rather comically. In his lifetime, he had successfully escaped angry mobs that, not unlike the Furies, chased him with the intent of murder. What took his life, however, was a tortoise falling on his head straight from the skies. It is conjectured that he was killed, albeit inadvertently, by an eagle that mistook his bald head for a rock against which it could devour its prey. And yet, look before you laugh. In 1660, when Thomas Urquhart — who penned some treatises so dour that they could make the lay reader weep — learnt of the restoration of Charles II to the English throne, he began to laugh so hard that he died thus — laughing.

Poe had once written, “The boundaries which divide Life [and] Death are at best shadowy and vague”. Indeed, the chain of events leading to his death has remained an unresolved mystery — even after 170 years — as if it were a tale of his own creation. In fact, authors often draw extensively on their lives for their works of literature — did not Scott Fitzgerald model characters like Gloria Patch of The Beautiful and Damned and Rosalind Connage of This Side of Paradise on his wife, Zelda, or Tennessee Williams base most of his plays on his own unhappy family life? But untimely, abrupt deaths deprived these writers of that one last story to tell. Death, then, emerges here not as a leveller; it is more like an author with a wicked sense of humour and a compulsive need to have the last word.