The book is an eclectic collection of short stories and non-fiction that blends mimetic and speculative fiction, unveils what the world may be like in the near future for the readers’ consumption 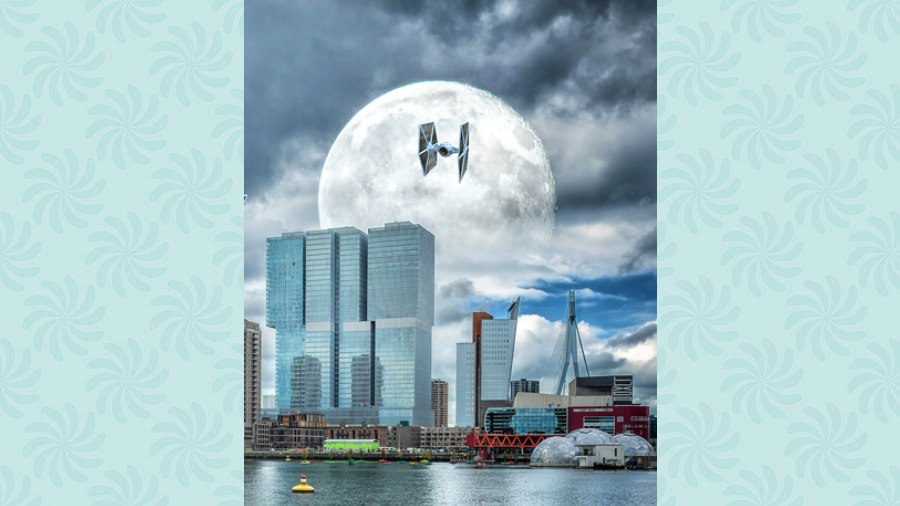 Book: The Inconceivable Idea Of The Sun

In 2013, in an illuminating article on the importance of reading, especially fiction, Neil Gaiman wrote, “Fiction can show you a different world. It can take you somewhere you’ve never been. Once you’ve visited  other worlds... you can never be entirely content with the world that you grew up in.” Gaiman’s words alluded to discontent leading to modification and, thus, the betterment of the less-thanideal circumstances of contemporary society. But must reading always be a gateway to revolutionary imagination and pleasure? The Inconceivable Idea of the Sun  by Anil Menon, an eclectic collection of short stories and non-fiction that blends mimetic and speculative fiction, unveils what the world may be like in the near future for the readers’ consumption. And it isn’t always pleasurable.

Menon’s conception of reality — a world that skirts the line between the known and the unknown — can be discomfiting to a reader perusing the book in 2022. Thus, the very first sentence of the first story, “The Man Without Quintessence’’, instils a sense of foreboding when the reader learns that a man has died in an autocide — death by automobile — in a networked and monetised society that considers the inability to access the digital world a form of disability. All this is set in a Mumbai suburb that honours the legacy of Balasaheb by naming the city’s AI — a hub of information — after the venerated, hawkish leader and by hounding people on charges of sedition.

As one moves deeper, narratives on identity, intergenerational gap, faith and loss emerge — “Invisible Hand”  subverts the creation myth by swapping Shiva’s and Vishnu’s roles as destroyer and preserver with disastrous consequences; “Into the Night” is a poignant account of an elderly Brahmin, who must address his dissonance with a world that has cut all ties with the cultural mores of his time; the eponymous, “The Inconceivable Idea of the Sun”, forces the protagonists as well as the reader to contemplate the idea of quiddity — the essence of being — and the precepts that we hold true.  It is with the essay, “How Not to Tell the Ramayana”, that Menon further interrogates notions of quiddity in works of literature and the degree to which retellings, interpretations and adaptations impact them and the contours of a story.

It is perhaps wise to read The Inconceivable Idea of the Sun in parts, spread over a considerable period of time. Menon delves into familiar themes and the prose itself is lucid enough. But as the author rightly mentions in an introductory essay in the “Contents” section, “human imagination is quite the traveller”, and it is this shifting comprehension of the themes that justifies rereading the stories in the collection by themselves or in conjunction with others. That The Inconceivable Idea of the Sun resists classification is made amply clear. It is up to the readers to comply.