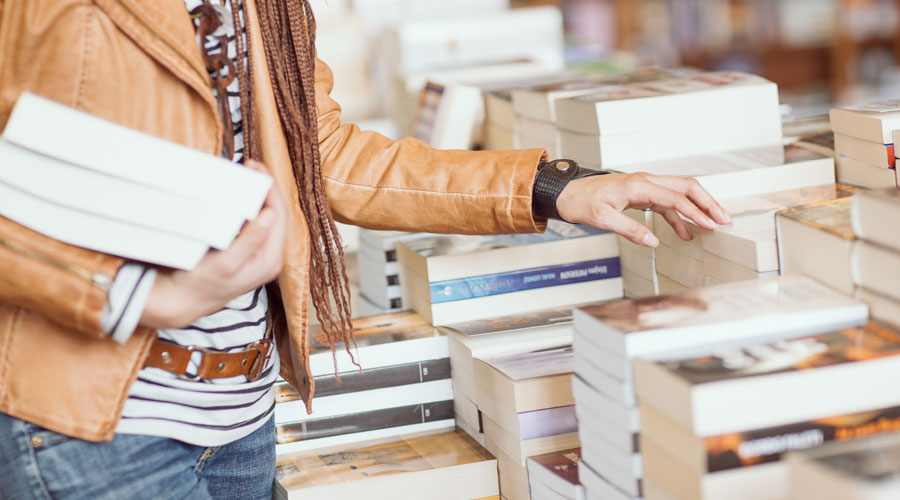 The Arabic edition of '100 Great Indian Poems', selected and edited by Indian diplomat and acclaimed litterateur Abhay K, has been launched at the ongoing 11-day Sharjah International Book Fair.

The Arabic version of the book was launched at the fair on Wednesday. '100 Great Indian Poems' has already been translated into five languages in Europe and Africa.

On the publication of the anthology, he said the Arabic edition would act as a literary bridge between India and the Arab world. The book has been translated and published into Arabic by Sharjah Institute for Heritage.

Abhay is the author of nine poetry collections, including 'The Magic of Madagascar' (L'Harmattan Paris, 2021), 'The Alphabets of Latin America' (Bloomsbury India, 2020), and the editor of 'The Book of Bihari Literature' (Harper Collins, 2022). His 'Earth anthem' has been translated into over 120 languages.

It is our privilege that the Arabic edition of the book '100 Great Indian Poems' by Abhay K, Ambassador of India to Madagascar, and translated by Sharjah Institute for Heritage is being launched at the prestigious Sharjah International Book Fair, the biggest book fair in the world, said Consul General of India to Dubai, Aman Puri.

The book fair was thrown open on November 3 and will go on till November 13.

Puri said the cultural and literary exchanges between the Arabic speaking countries and India goes back a millennia and he and the mission in the UAE are committed to keep "this special friendship flourishing".

Director of Content and Publishing Management of Sharjah Institute for Heritage, Mini Abdelkader said that her institute aims to pay importance to cooperation with cultural bodies worldwide.

"By publishing the Arabic version of '100 Great Indian Poems', the institute will be able to introduce and propagate the strong Indian culture and tradition in the Arab world. And also it will be really helpful for the cultural exchange among different people and communities living across the world, Amdelkader said.

The book has also been translated into Irish, Nepali, French and Russian -- the publication of these works are expected next year.