A new way to look at the US in South Asia

The most dangerous place: A History of the United States in South Asia is useful reading on a complex relationship 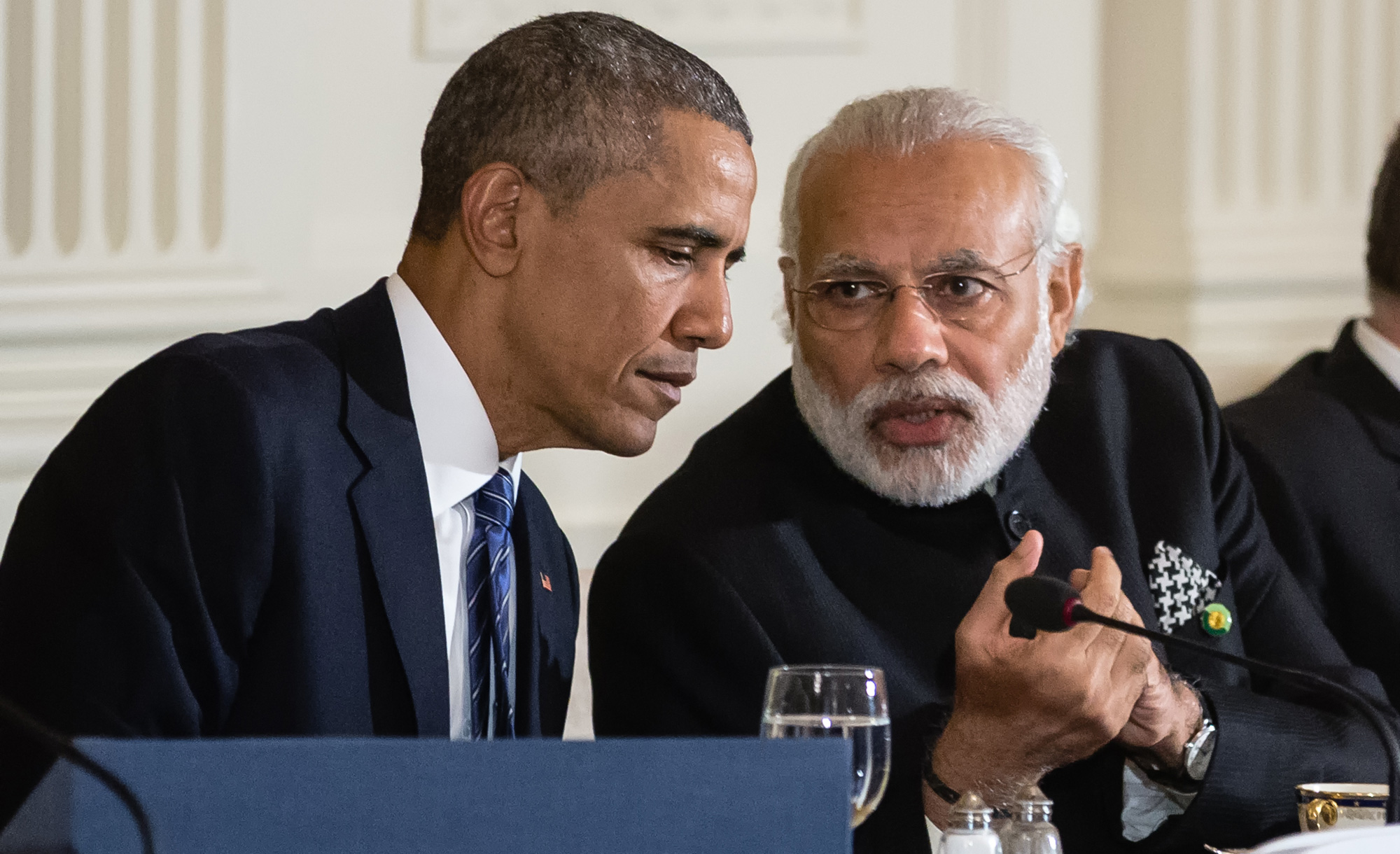 As Srinath Raghavan writes the history of the US in South Asia in The most dangerous place: A History of the United States in South Asia, his story begins from the early 19th century, when South Asia was known as the Indian subcontinent colonized by the British. Instead of the American presidencies, Raghavan concentrates on phases of relations marked by significant issues and events and draws links between American and Indian developments. He cites, inter alia, co-relations, for instance, the way in which the American Civil War resulted in a boom for cotton production in India and, more specifically, how American contacts opened up ‘vistas of modernity’ for the peoples of South Asia. Indeed, as regular trade flourished between the two, and American travellers visited Indian port cities, the missionaries arrived and the popular perception of an exotic land of fantasy began to be supplemented by professional studies of India. There were many expanding points of contact at different levels. Some of these are significant signposts, like Swami Vivekananda’s lecture tour across America whereby he developed a large following, which had, in turn, its impact on the attitude and activities of the missionaries in India; or the political activities among the Indian revolutionaries and the establishment of the Ghadar Party, and a surge of sympathy for India and interest in Mahatma Gandhi’s non-violence by the first half of the 20th century. However, these can be juxtaposed with the prevalent racist, hierarchical and paternalistic attitudes and the lack of strategic interest in India by the US before the Second World War. Raghavan’s assertion that the history of American involvement in post-war South Asia must not be treated as a subset of its antagonism with the former Soviet Union can be accepted, but his exclusive focus on India, Pakistan and Afghanistan re-emphasizes Cold War predilections and the aftermath thereof.

The South Asian region had been peripheral to American interests on the whole till it became the major theatre of US military operations and sustained involvement. However, the region provides, as Raghavan argues, a useful vantage point to view the transformation of the US from a colony to a superpower. Beginning from the days of meaningful initial contacts in the early 19th century, the volume takes us through the twists and turns of the turbulent 20th century till the beginning of the Trump presidency with a conviction that, more than the impact of personalities or inclinations of the American presidents, American interests and policies have immensely influenced the choices of postcolonial South Asia.

However, whether the subcontinent can be called the ‘most dangerous place’ because of the presence of nuclear weapons and Islamist terrorism is a matter of subjective interpretation. South Asia is undoubtedly one of the world’s troubled spots but labelling it the most dangerous place, apparently as the American presidents, Bill Clinton and Barack Obama, did, reflects the construction of geopolitical narratives justifying policy priorities of particular administrations. It is perhaps better to avoid using metaphors and tags that amount to imposing imagined identities upon regions and communities.

The US-South Asia relations as a field of study have been of much interest, drawing attention from scholars and policymakers alike and, as such, there is no dearth of scholarly works on this theme. Raghavan’s book is a well-researched and comprehensive account of how American interests and policies in South Asia evoked responses from the region in turn, and how, in the process, issues of national security and economic development and relations among the regional actors were influenced substantially by this ever-present external actor. Rich in information with a proclivity for details, Raghavan’s contribution to this particular field of analysis is a useful input in understanding a complex but engaging relationship between vibrant actors of different abilities and characters.

I AM the latest Jeffrey Archer, the author told an Indian street vendor

The most dangerous place: A History of the United States in South Asia By Srinath Raghavan, Penguin, Rs 799

Books on relations between South Asia and the United States of America usually begin with the Partition of the sub-continent and the emergence of India and Pakistan as two independent actors at a time when American foreign policy was deeply entrenched in Cold War predicaments. Within the broad considerations of an ideological contest — with consequent military ramifications — the American strategists of the Cold War never understood the efficacy of the non-aligned platform that India was building up. Close military relations between the US and Pakistan made it tactically crucial for India to garner support from the then Soviet Union. Consequently, the two democracies became ‘estranged’ and the relationship remained ‘strained’, till a ‘comprehensive rapprochement’ was made as the Cold War ended and new geopolitical equations began to appear. That included challenges emanating from a ‘rising China’. Changed strategic considerations now mark the relations and, as a consequence, shifts in policies become apparent. The usual approach in analysing such relations has been to view South Asia in terms of policies pursued by the American presidencies chronologically through the prism of Indo-Pakistan enmity within a Cold War framework giving way to a wider strategic canvas that appears in the present century.