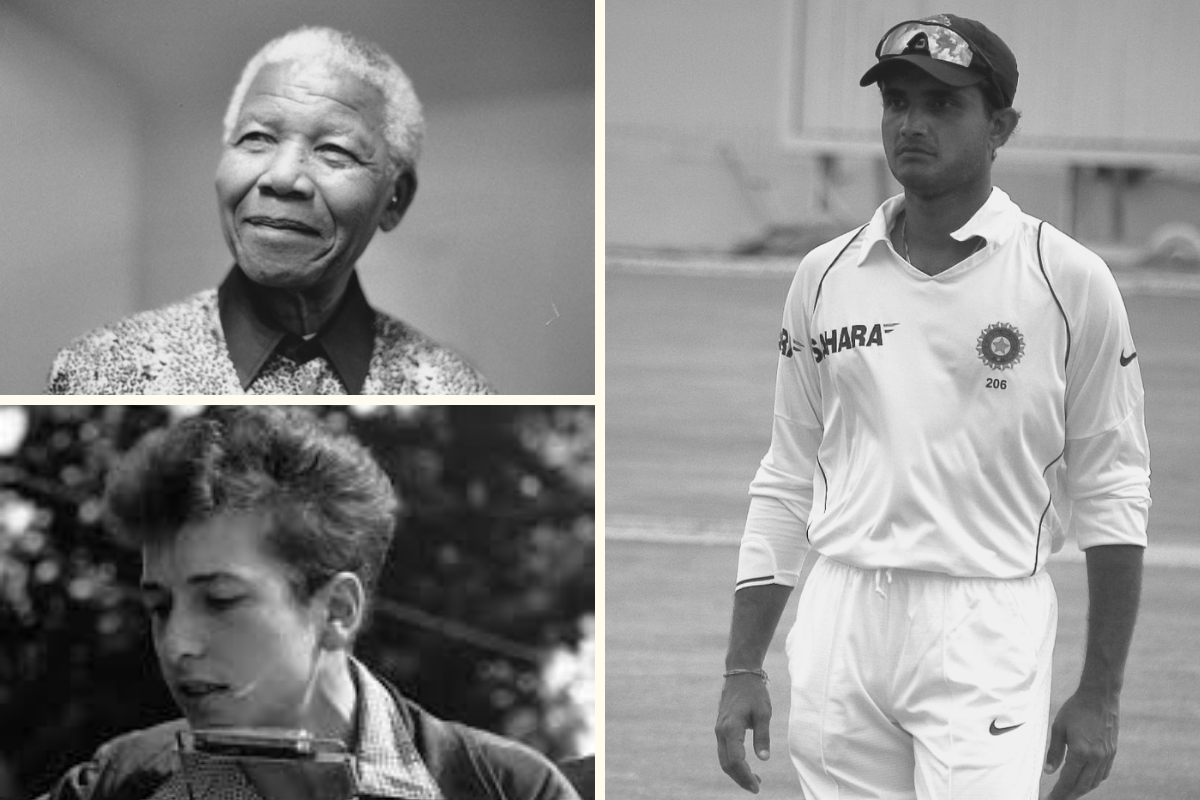 Dare not Linger: The Presidential Years

By Nelson Mandela and Mandla Langa, Published by Macmillan

Based on Mandela’s own writings, this volume is a testimony to his commitment, vision and ideas. However, while it covers the period from Mandela’s release from prison till he was succeeded by Thabo Mbeki as president, the book does not give the reader a glimpse of Mandela’s inner battles as a person, or present a dispassionate assessment of his administrative skills and statesmanship.

By Taslima Nasrin, Published by Penguin

Several complaints can be made against Split, which, like its original, remains a badly-written book. But the reader soon becomes aware of the power of Nasrin’s writing, especially now as the world is changing frighteningly in the direction in which she pointed.

A Century is not Enough

By Sourav Ganguly, Published by Juggernaut

The importance of the former Indian captain’s memoir lies in the fact that it is not about perceived victimhood; it is, rather, a faithful chronicling of important changes in India’s cricketing ecosystem. Ganguly makes some startling revelations and looks back on painful events with the coolness that distance brings.

Running Away from Elephants: The Adventures of A Wildlife Biologist

Candid and full of rapier wit, Ali’s stories inform as much as they entertain. Rather than dwell on his accomplishments, Ali offers readers an understanding of the socio-political trajectory along which environmental conservation in India has travelled.

By AshaRani Mathur, Published by Niyogi

Fortunately not a eulogy, this book captures the essence of Naina Devi’s disparate existences during different periods of her life. While it may not interest a musically-inclined reader, it is a necessary addition to music-related collections.

While an intensive scrutiny of Bob Dylan’s music is missing, “Why Dylan Matters” (William Collins) is rich in revelations, new material and humorous exchanges. The conversational tone of Richard F. Thomas’s narrative makes it seem as though one Dylan fan is speaking to another.

Ashis Nandy: A Life in Dissent

Edited by Ramin Jahanbegloo and Ananya Vajpeyi, Published by Oxford

This is an unusually designed feast of writings that celebrates the life of an unusual intellectual. The authors in this volume — stellar workers in several domains from different countries — augment Ashis Nandy’s own writings by highlighting the less obvious ways in which his mood, his style and his bearing are infectious and far-reaching.

A Life in Words

By Paul Auster (in conversation with I.B. Siegumfeldt), Published by Seven Stories

Auster has no unequivocal truths to offer; he is more interested in ‘inquiry’ than in ‘certainty’. This, among other insights, is what Siegumfeldt offers readers in this volume of interviews of Auster. The book does not need smart lines or dazzling repartee, for Auster’s responses stare back at the reader with inviolate honesty.