Advertisement
Home / Culture / A Lament For the Whisperers

A Lament For the Whisperers

Because now screaming is how we speak. It is the new normal 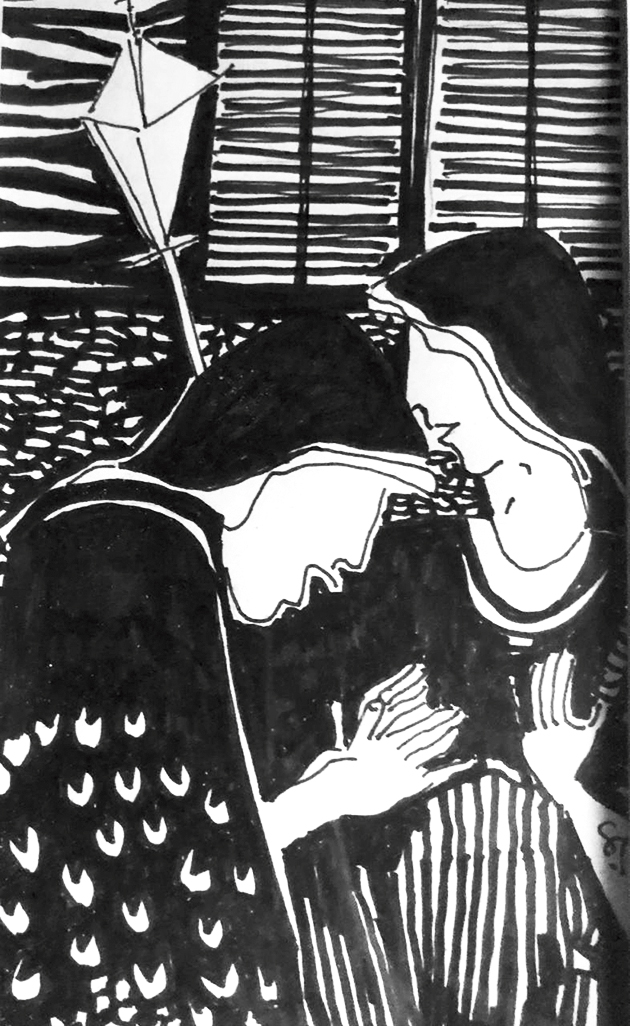 We spoke softly. The memory of it may now be buried in the dung heap of raucous decibels, be we did whisper once upon a time. We did not need to any more. Whispers were enough. Okay, not whispers all the time, but a softly spoken tone. Not weak. Not fragile. Not lacking in strength or vigour. In fact quite firm. And forthright. But softly so. We whispered away the mightiest global empire from these shores. We did not scream. We did not rave and rant. We did not raise arms. We did not fire a shot. We called nobody any names.

We merely stated, even of tone, that things were as they were and they ought no longer be so. We refused to cooperate when we thought we ought to. We boycotted when we thought we ought to. We consigned to holy fires what we did, all manner of things. As protest for what we would not have. As protest for what had been imposed on us. As protest for what we recognised as no longer acceptable, even though we were told it was much the vogue of the day. We shoved it. But we shoved it quietly and collectively. To the fires we put such things, and we returned stoic, as if nothing had happened but a protest. As if nothing more had happened than us putting our signature on it. We burnt. Oh yes we did. But we did not commit arson. There are differences.

As I keep saying, but nobody understands, or few do, there are differences. Differences.

And we no longer whisper. We scream. And we scream so loud and so often that screaming has become not screaming but speaking. Screaming is how we speak. It is the new normal. We used to quietly light diyas and candles and we used to reckon their warmth sufficient.

I am, as I said, and would reliably repeat to you, Mahadeb. Part of who I am is also destruction. Have you not heard of my Tandav? It is how I dance. And when I dance there is debris to be expected around where I dance. I am Tandav. I know a few things about destruction. Believe me. But I can see there are few who know it too —- Destruction. And how to go about it. Whispering is not one of them. Destruction comes with noise. Whispering comes with the umbra of silences: shhhhhhhh! It is nothing that can even get mention. Those that whisper silently pass. Those that scream stay. That is how we have become, that is who we are. Or you are.