A canister beating itself

Because bhaaiyon-behnon, we gave another man a chance 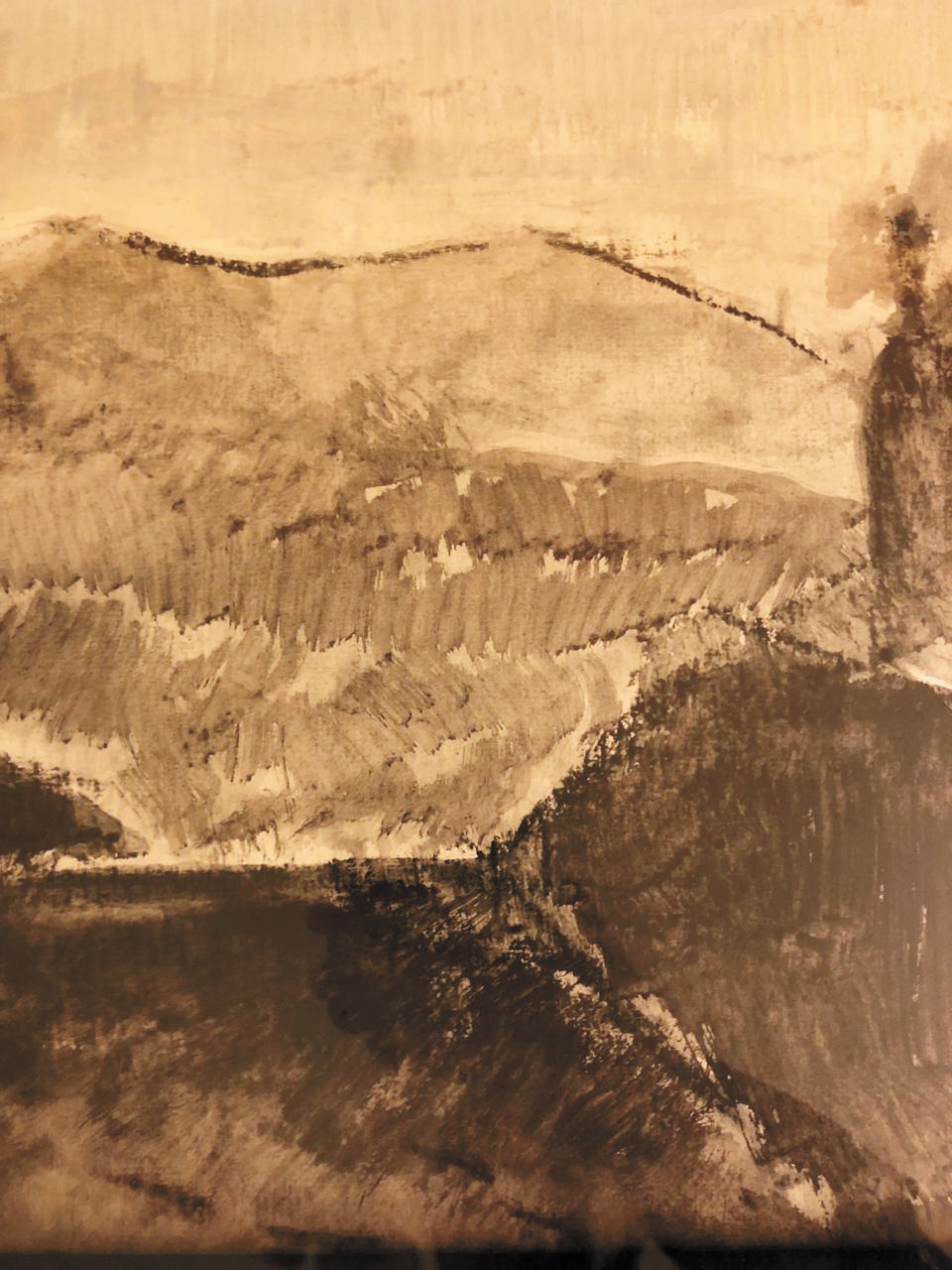 Bear with me. I begin where I left off.

Between the week gone and the week to come, I’ve waited here, on the stage and on the microphone, like well-brought up folks should wait. For their turn. I wasn’t finished when I left, I believe I am entitled a finish. An end to what was begun. I still have things to say. Surprised? You’ve all become used to it, haven’t you? Only that one voice. Only that one clamour. Raging on and on and on.

And now he has begun to sound like the voice and the clamour of an empty canister that there is nothing to beat with but itself. The sound of an empty canister beating itself, flagellating. Seventy years ago, mitron, this happened! Sixty years ago, bhaaiyon-behnon, that happened!! Fifty years ago, have you ever even heard of this, yeh huaaaaaa! Haaan! Fifty years ago, don’t forget! Never forget! Nana! Naaani!!! What did they do? This Nana!! Maino kya pata? Maino, I don’t know anything. Maino maaf karo. I don’t know what happens ji, Maino, when I think of Nana-Nani, it just, sort of, it drives me crazy, you know. The moment I hear Maino, I don’t know what happens to Maino? I can’t tell; you tell me. Am I crazy? And they blame Maino, but why don’t they blame Taino? Hainji? Tell me. Tell me, naa? Please. What am I to do but ask? And this Pardada aur pardada ke par. Dadi, Dadi, Dadi! Dadi ki aisi ki taisi. Frauds!

“These mist covered mountains Are a home now for me
But my home is the lowlands
And always will be
Someday you’ll return to
Your valleys and your farms
And you’ll no longer burn to be
Brothers in arms.
“Through these fields of destruction,
Baptisms of fire;
I’ve witnessed your sorrow, friends
As the battle raged higher;
And though they did hurt me so bad,
In the fear and alarm;
You did not desert me
My brothers in arms.
“There’s so many different worlds
So many different suns
And we have just one world
But we live in different ones.”

I borrow your lines, mortal Mark, I borrow your lines. From behind the fields and the mountains, from beyond what lies reaped, the season’s bloodied harvest. Because I am stumped and stupefied, even though I am on the stage and on the microphone. But I remain stunned and stilled.