Advertisement
Home / Business / With Fox deal, Disney is the lion king of entertainment

With Fox deal, Disney is the lion king of entertainment 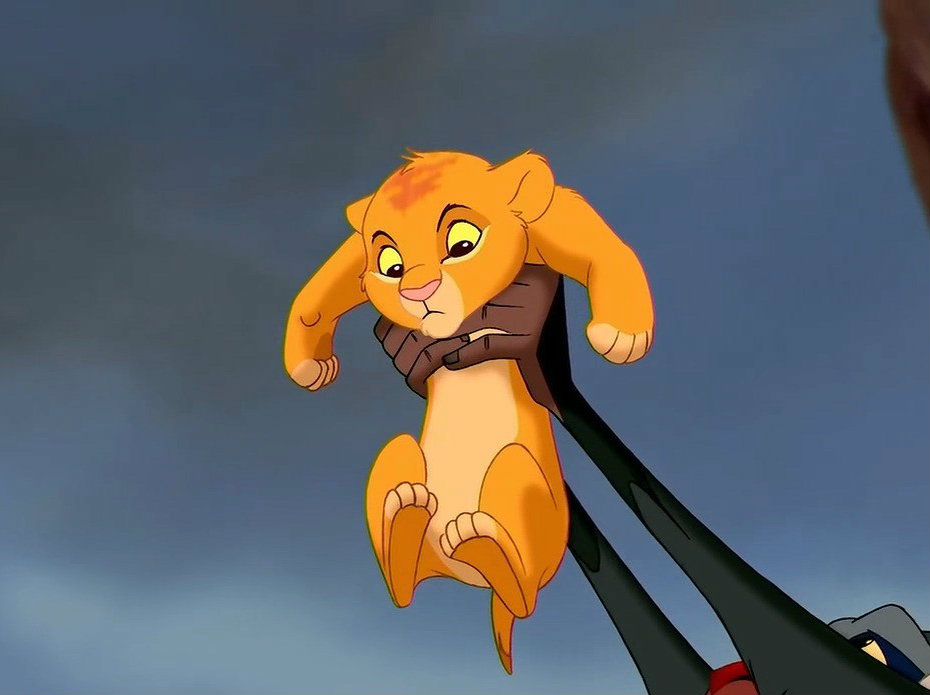 “Everything the light touches is our kingdom.”

It’s a line from Disney’s The Lion King, spoken by Mufasa to young Simba as they sit atop Pride Rock. And on Wednesday morning, just after midnight on the East Coast, it seemed to describe the Walt Disney Co. itself, as the conglomerate closed its $71.3 billion acquisition of 21st Century Fox assets. It is now an entertainment colossus the size of which the world has never seen.

The ripple effects may not become clear for years. Analysts say that Disney could force smaller studios to merge as they scramble to compete. It will have greater leverage over theater owners when it comes to box office splits. And Disney’s plans to use Fox content to forcefully move into streaming could slow the growth of Netflix.

Disney now owns most of Rupert Murdoch’s former empire, including the 20th Century Fox movie and television studio, which includes the X-Men, Avatar and Simpsons franchises; Blue Sky, the Ice Age animation studio that is based in Connecticut; the National Geographic and FX cable networks; most of the streaming service Hulu; and India’s STAR TV.

Disney had been a mere behemoth, dominating sports television through ESPN, controlling the global theme park business and running Hollywood’s No. 1 movie operation, with studios that include Marvel, Pixar and Lucasfilm. But the company decided it needed to bulk up even more as the tech giants aggressively moved into Hollywood. The competition now includes Apple, which is scheduled to unveil its television and movie plans on Monday.

“This is an extraordinary and historic moment for us,” Robert Iger, Disney’s chief executive, said in a statement on Tuesday.

Iger has staked his legacy on this deal, and he had to fend off an aggressive play by Comcast on two continents to gain control of Murdoch’s trove. (Iger ultimately lost Sky, the British pay-television company.) The acquisition is the largest in Disney’s 96-year history, dwarfing even the 1995 purchase of Capital Cities/ABC. That cost $19 billion (about $32 billion in today’s money) and, because it included ESPN, served as a growth engine for Disney for two decades.

The Fox assets are meant to do the same for Disney in the years ahead. Disney is trying to become less dependent on cable channels like ESPN, which are in slow, steady decline owing to cord-cutting. Instead, Disney has decided to move into the rapidly growing realm of online video, a direct-to-consumer business defined by Netflix. Iger believes the Fox assets will enhance that plan, which includes a streaming service called Disney+ later this year.

“The pace of disruption has only hastened,” Iger told The New York Times in an interview when the deal was announced. “This will allow us to greatly accelerate our direct-to-consumer strategy, which is our highest priority.”

The challenges are daunting. Iger and his lieutenants need to persuade investors to start viewing Disney more like a technology company, where near-term financial turbulence is often overlooked. Integrating the Fox assets will bring headaches that include substantial layoffs — analysts project more than 3,000 — and the melding of two starkly different corporate cultures. When the deal was announced in December 2017, James L. Brooks, a creator of “The Simpsons,” posted an image on Twitter that showed an angry Homer Simpson strangling Mickey Mouse.

Simpsons say “hi” to Mickey with respect (he’s a lot older than we are) pic.twitter.com/bD6wTZebas

To win approval from antitrust regulators around the world, Disney had to agree to modest concessions.

It is already deep in the process of selling Fox’s 22 regional sports channels, a move required by the Justice Department. The New York Yankees teamed with Amazon this month, for instance, to buy the YES Network, which serves the New York metropolitan area, for roughly $3.5 billion. To appease European regulators, Disney agreed to divest a stake in A+E Networks, which include the History channel. (Disney will retain 50 per cent ownership of the division in the United States; Hearst owns the other half.)

At Disney’s annual meeting this month, Iger said the 20th Century Fox and Fox Searchlight labels — trumpet fanfares included — would continue to exist. That decision pleased Hollywood, but it could lead to consumer confusion since Murdoch retained ownership of the Fox broadcast network, a chain of local Fox television stations and his crown jewel, Fox News. Those businesses, along with the FS1 sports channel, were rolled into a new publicly traded company, Fox Corp., on Tuesday.

Paul Ryan, the former Republican congressman from Wisconsin who served as speaker of the House from October 2015 to January 2019, joined the Fox board on Tuesday. Other board members include Murdoch and Roland A. Hernandez, a former chief executive of Telemundo. Murdoch’s oldest son, Lachlan, serves as the new company’s chief executive.