Company to look at ‘newer opportunities’ such as healthy snacks, plant based nutrition, toddler nutrition and healthy ageing 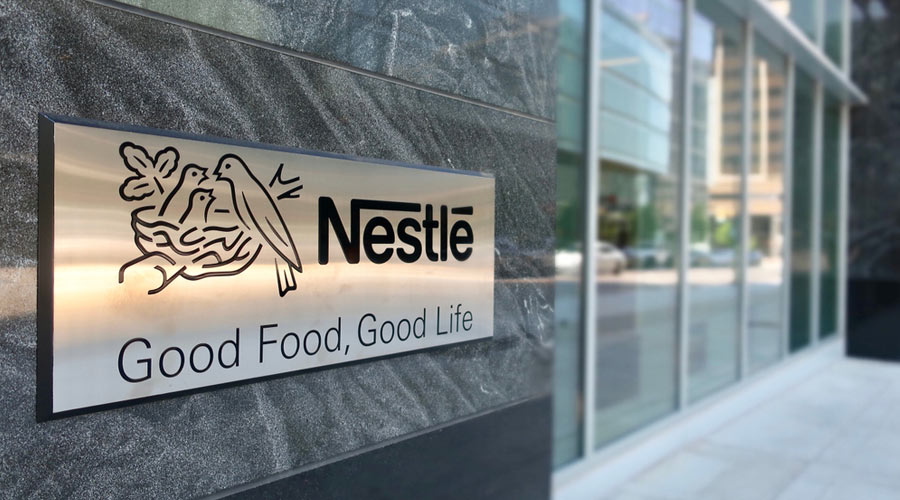 Food major Nestle India Ltd may enter new categories to expand its business horizon in the country even as it continues to see robust growth in its existing segments.

The company’s chairman and managing director Suresh Narayanan said the company would look at “newer opportunities” such as healthy snacks, plant based nutrition, toddler nutrition (beyond 2 years) and healthy ageing going in the next few years.

Nestle has about 20 brands in India and about 1,000 SKUs, apart from regional brands and they have grown by 10-11 per cent in the last seven years, led by volumes.

“Our brands, many of them are market leaders, still have a lot of headroom for penetration. We are seeing fairly strong growth from both rural and urban areas. But clearly there are new opportunities,” Narayanan said.

Maggi, which scripted a fairytale turnaround after being embroiled in a major controversy five years ago under Narayanan’s leadership, continues to provide 25-30 per cent of Nestle’s business in India. Chocolate and confectionery, beverages (coffee), milk and nutrition are some of the large categories.

In the future, the growth  growth of newer categories may eat into the share of the existing ones, for instance, healthy snacks may corner some pie from Maggie.

Nestle’s strategy would continue to be volume-led growth even as Narayanan did not rule out a short term blip due to inflation.

Speaking at the sidelines of an event organised by ICC’s Young Leaders’ Forum in Calcutta on Wednesday, he said the companies could be forced to raise prices if the cost push remains for the next couple of months.

“Inflation will hurt us for a while,” he said. Prices of the majority of the raw materials Nestle consumes are at decade high. The company has absorbed most of the increase by efficient business model even as it has taken price hikes to protect margin.

“Our philosophy is to lower the quantum of price increases so that we are able to continue with volume growth. If the inflation continues for a couple of months, clearly there may be a price hike.”

Narayanan said India’s consumption story is intact despite concerns about growth and he predicted traditional channels to thrive along with upcoming e-commerce and quick commerce.

Billionaire activist investor Nelson Peltz didn’t have to wage an all-out proxy war this time — Unilever welcomed him onto its board with little apparent fuss.Peltz will become a non-executive director in July after his Trian investment vehicle built up a 1.5 per cent stake, Unilever said Tuesday, four months after reports originally surfaced that he was buying into the group.

When he takes up the role, Peltz will have had a hand in running three out of the world’s four biggest consumer goods companies, including Procter & Gamble and Pepsico.Through Trian, the 79-year-old New Yorker has elbowed his way into the boardrooms of some of the biggest names in the industry, from Heinz to Oreo-maker Mondelez — building a reputation for pugnacity on the way.  (Reuters)