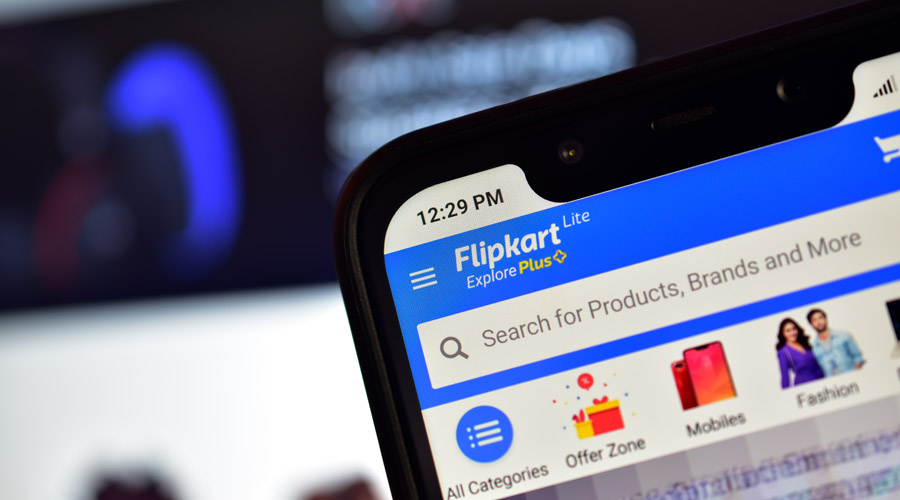 The grocery services through the new facility will cover 500 pin codes in Calcutta, Uluberia, Sankrail and also parts of Jharkhand
File Photo
A Staff Reporter   |   Calcutta   |   Published 16.03.22, 03:20 AM

Walmart backed e-commerce major Flipkart on Tuesday said that it has expanded in Bengal by opening its third grocery fulfilment centre at Amta, on the outskirts of the city.

Flipkart said it has seen a 75 per cent rise in e-grocery services on its platform since the launch of the second fulfilment centre in the city in June last year.

The grocery services through the new facility will cover 500 pin codes in Calcutta, Uluberia, Sankrail and also parts of Jharkhand. The company has not specified the amount of investment in its grocery fulfilment operations in the state. Customers from this region can avail 7000 different products ranging from daily household supplies, staples to dry fruits and snacks.

“The establishment of our third fulfillment center has been largely influenced by the success of our grocery services in the eastern region and the huge demand we have witnessed since mid-last year,” said Smrithi Ravichandran, vice-president - grocery, Flipkart.

“As we scale up our grocery operations across the country to cater to our growing customer base, and supporting local businesses and farmers, east India has emerged as an important, high-growth region for Flipkart,” Ravichandran said.

Flipkart grocery currently serves 1800 cities and 10,000 pin codes across 23 states. Over the past two years, 23 fulfilment centers have been set up for the grocery operations covering an area of 26 lakh square feet.

The expansion in grocery is along side Flipkart’s other expansion project in the state. According to the state government officials, Instakart, a Flipkart group company, has invested Rs 991 crore to set up a fulfilment center over 109.12 acres of land at Haringhata Industrial Park with an employment potential of over 18,000 people.