Terms of the agreement are currently being discussed, and there is no certainty the sale will proceed 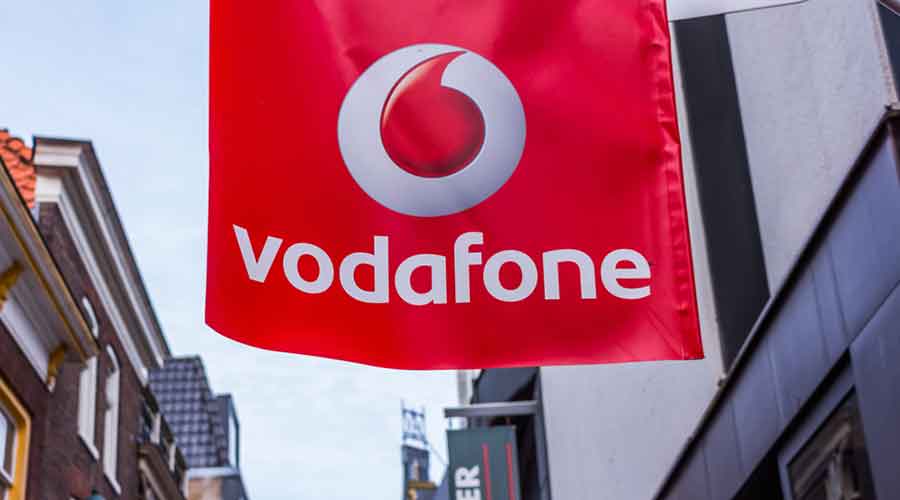 Vodafone Group plc on Wednesday said it was engaged in separate negotiations to offload its stake in Indus Towers. The British telecom giant will sell 2.4 per cent of its stake in the telecom tower company through a block deal.

It is also in discussions with Bharti Airtel to sell another 4.7 per cent of its holding in Indus.

Vodafone may also sell its entire holding in Indus, and is in discussions with various parties to offload the residual stake after the block deal and the transaction with Airtel. Part of these proceeds are likely to be infused into Vodafone Idea Ltd (Vi), its Indian joint venture with the Aditya Birla group.

“Vodafone announces that it has launched a placing of 63.6 million primary shares in Indus through an accelerated book build offering. This represents 2.4 per cent of Indus’s outstanding share capital,’’ the company said in the filing.

It is also in advanced discussions with “one of the largest shareholders’’ in Indus for the sale of up to 127.1 million Indus shares or 4.7 per cent of the latter’s outstanding share capital.

The terms of such an agreement are currently being discussed, and there is no certainty the sale will proceed, Vodafone said.

“Should the sale be completed, Vodafone would retain 567.2 million shares in Indus, or a 21 per cent shareholding.’’

The company said it wanted to sell the residual stake as well, and is in discussions with several interested parties for a potential sale of the balance 21 per cent. “In addition, Vodafone is also in discussions with several interested parties in relation to a potential sale of the residual shareholding. A further announcement will be made as soon as practicable if any further agreements are reached,’’ it said.

Vodafone said it was committed to support Vi in its efforts to strengthen its balance sheet, along with the Aditya Birla group.

The first step involves the conversion of $ 2.1 billion of adjusted gross revenues (AGR) dues and spectrum interest into equity, which will make the  Government of India the largest shareholder of Vi.