Vodafone Idea shares surge close to 26 per cent on bourses 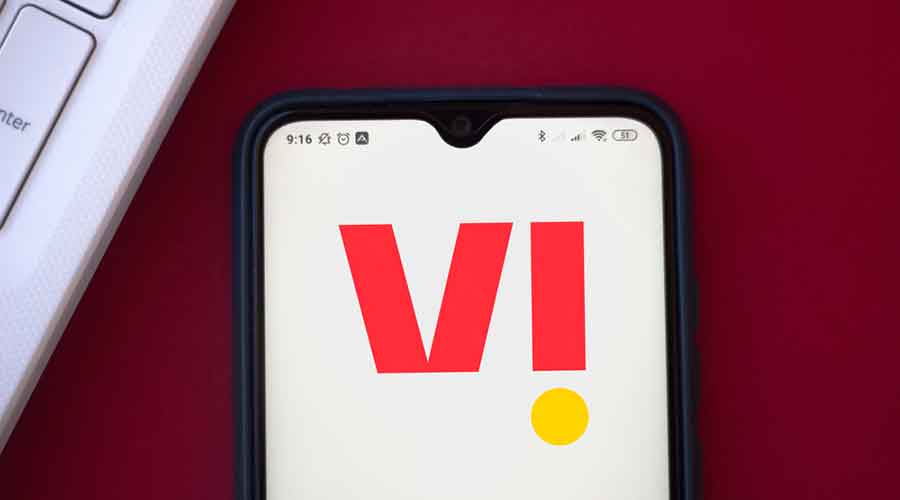 Shares of Vodafone Idea (VI) on Thursday surged close to 26 per cent on the bourses after the government announced a relief package for the telecom sector.

However, concerns still remain with observers saying that though the company may have got a respite, its sustainability over the long term is in doubt unless tariffs are raised substantially and the firm mobilises capital. Some experts feel that though there would be three private players for now, the sector would eventually turn into a duopoly.

“However, the major issue plaguing the sector continues to be unreasonably low tariffs. While companies have raised tariffs, meaningful ARPU (average revenue per user) improvement can be achieved only with tariff hikes in 4G pre-paid plans. If VI does not manage any capital infusion and tariff hikes, the industry might move towards a duopoly,’’ the brokerage added.

Bharti Airtel will opt for a payment moratorium, which was offered in the telecom relief package, and redirect the cash flow to aggressively build networks, chairman Sunil Bharti Mittal said on Thursday.

On interest on payment moratorium, Mittal said Airtel will weigh when the offer comes from the government on whether to go for equity conversion mechanism or pay cash.

Meanwhile, Airtel on Thursday hiked prices of mobile prepaid and home broadband plans that come bundled with Disney+Hotstar subscription because of changes in pricing made by the entertainment app.

Videocon Telecommunications’ spectrum was acquired by the Sunil Mittal-led carrier in 2016. The department of telecom, after the Supreme Court verdict on the adjusted gross revenue last year, had asked Airtel to pay the dues.