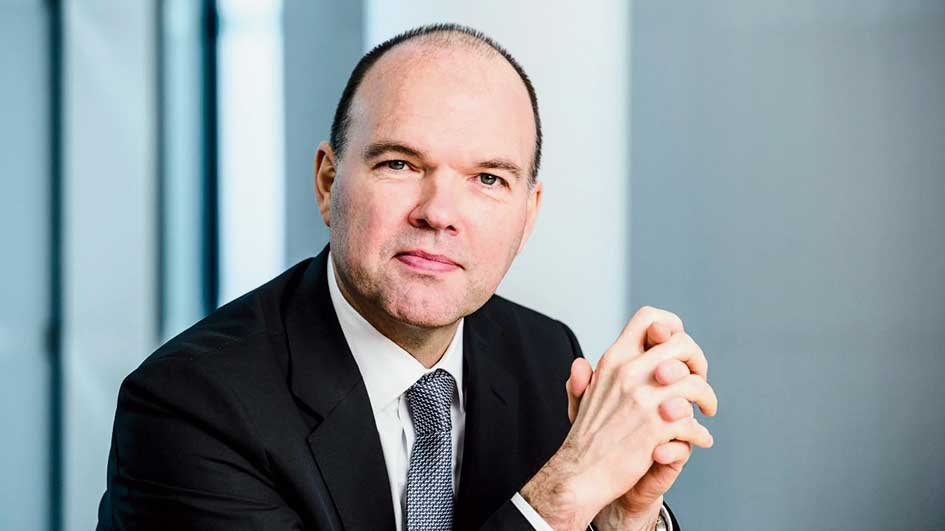 The meeting of Nick Read with Prasad is being seen as a last ditch effort from the Vodafone top brass to save its business in India. The Supreme Court is slated to hear the case on March 17.

Industry sources said Read will be visiting India on Friday and has requested for the meeting along with Ravinder Takkar, managing director and CEO of Vodafone Idea Ltd, with Prasad anytime during the day.

Officials in the DoT confirmed that such a request has been sought, but the minister has not yet given time so far.

Sources said the DoT plans to send a reminder to telecom operator Vodafone Idea to share its self-assessed statutory adjusted gross revenue dues and pay them by this week. This would be reconciled with the DoT’s assessment.

“Airtel and Tata Teleservice have submitted, according to their assessment, and we will get back to them on their numbers. Vodafone has to submit its numbers so that we have time to assess them,” officials said.