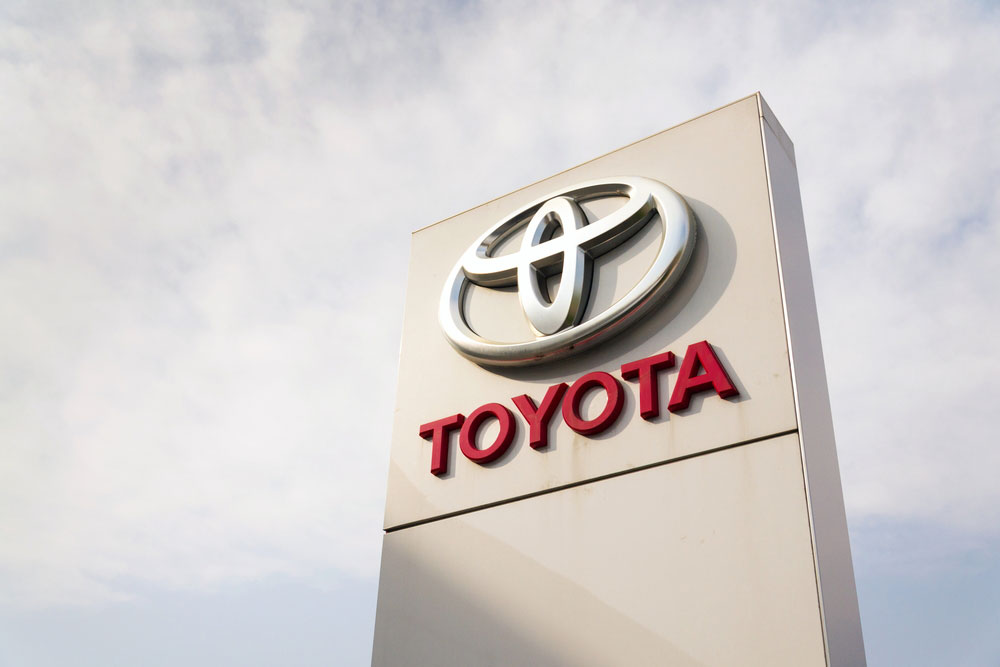 Maruti will also supply its sedan Ciaz and MPV Ertiga to Toyota Kirloskar, which will sell them in the Indian market with a Toyota badge.
(Shutterstock)
Anasuya Basu   |   Bangalore   |   Published 30.05.19, 07:30 PM

Toyota Kirloskar Motor will jointly develop a multi-purpose vehicle with Maruti Suzuki India to be launched in 2022.

“This will be the first vehicle that will be developed grounds up by engineers from Toyota and Maruti, following the global collaboration between the two Japanese automakers announced last year,” said an industry insider.

The C-segment MPV will have different features for the two companies.

“In this MPV, engineers will get a chance to develop features that will be unique to each company model,” said a source.

The Maruti Suzuki Baleno will be co-badged by Toyota Kirloskar for the Indian market but will have no changes. The Hatchback Toyota Glanza is due for launch in India on June 6.

Maruti will also supply its sedan Ciaz and MPV Ertiga to Toyota Kirloskar, which will sell them in the Indian market with a Toyota badge. All these vehicles, including the Baleno, Ciaz and Ertiga, will have no changes except for the Toyota badge. The cars will be sold through Toyota’s existing sales outlets, while Toyota workshops will offer repair and maintenance service.

Maruti will also supply the compact SUV Vitara Brezza to Toyota Kirloskar. Toyota will start production of the Brezza from 2022, according to a company press release.

This is the second instance of co-badged vehicles being sold in the Indian market. Nissan and Renault had entered into a strategic alliance to form the Renault Nissan Automotive India Private Limited.

The companies share the manufacturing plant in Oragadam, near Chennai with equal capacities devoted to Renault and Nissan. The Nissan Micra, a compact vehicle, was co-badged and sold as Renault Pulse in India. However, the car failed to attract customers and the Pulse was discontinued in 2018.