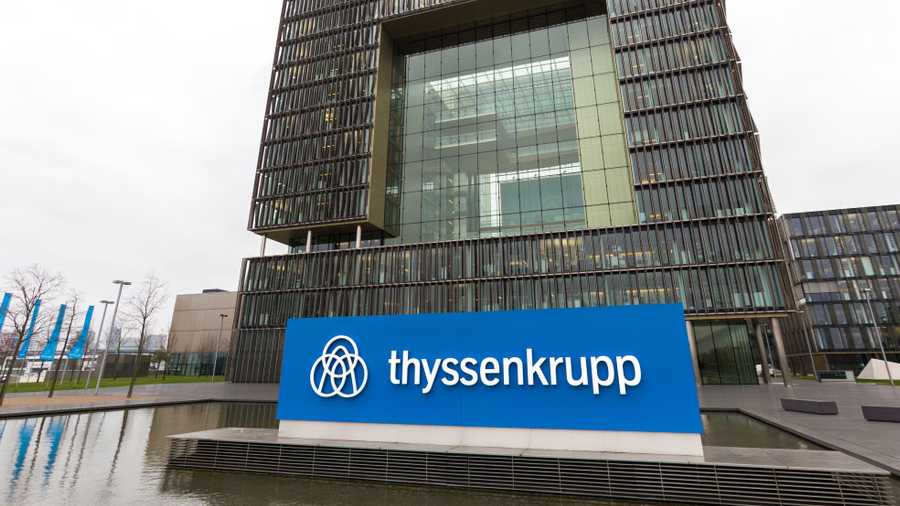 Orders flowing from private mines will power the growth of the bulk material handling business of Thyssenkrupp Industries India Ltd (TKIIL), the Indian arm of the German conglomerate, as the new owners look to establish large-scale mining operations. While coal is still the king for TKIIL, present in India for 75 years, the share of iron ore in the overall business pie is rapidly rising, thanks to several new licenses received by private entrepreneurs for mines in the last two-three years.

The business of material handling and mining equipment accounts for more than 50 per cent share of TKIIL’s revenue, which stands at Rs 2,500 crore at present. Within this segment, coal accounts for half of the business, while iron ore forms the other big chunk. TKIIL offers mining equipment such as crusher and screener, handling equipment such as stackers, reclaimers, conveyor, and wagon loading system. The company expects shares of the coal sector to remain and new businesses coming from iron ore mines and that too from the private sector.

“Majority of the demand is coming from new licenses. The order value from such operations are usually high as the entire operation needs to be set up,” Indranil Roy, director, mining, TKIIL, said. New mines as well as existing ones are now looking at bigger operations that require mechanised handling systems such as conveyor, instead of truck, for transportation of coal, iron ore or limestone.

Gone are the days when a mine of 1 million tonne capacity would pass off as a large mine. Operators are now looking at 10-20 mt a year production capacity and many of them are in challenging terrain.

Meanwhile, TKIIL has set up a new team to drive automation and digitisation in the business and identified certain areas and products of focus. While actual deployment will take one-two years in ports and mines, the company is now testing the efficacy in terms of benefits to the customer. “There has to be savings in the operational cost. A major head within opex is electricity. How we can bring down power consumption for our customer through digitisation is a major area of focus for us,” Roy explained.