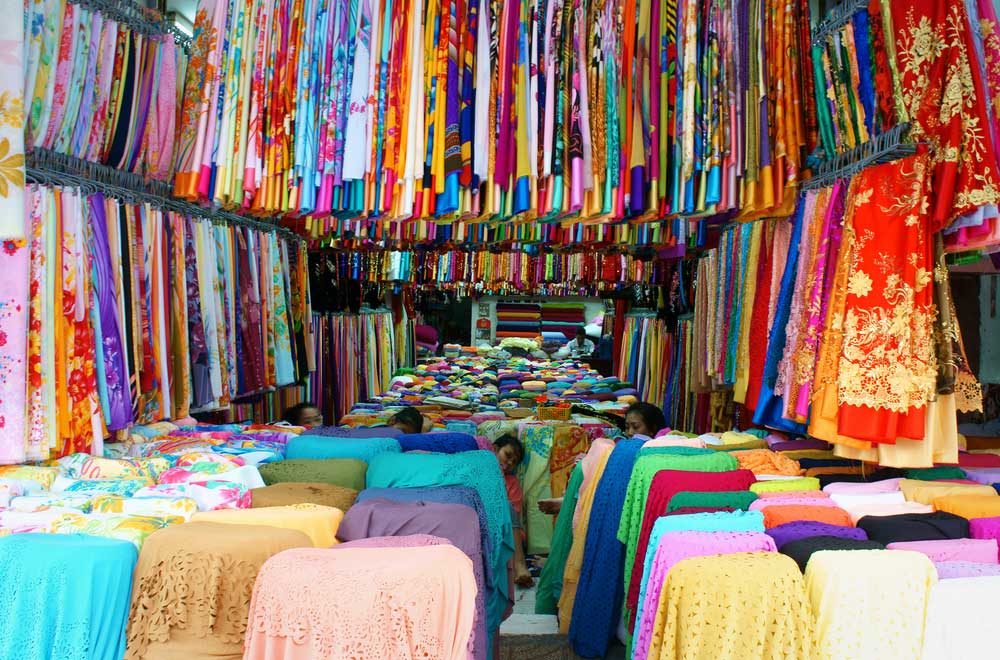 The RoSCTL scheme will benefit garments and made-up exporters as shipments from neighbouring countries such as Sri Lanka, Bangladesh and Vietnam enjoy zero duty access to the EU, which is the biggest export market for the domestic apparel sector.
(Shutterstock)
R. Suryamurthy   |   New Delhi   |   Published 31.03.19, 06:32 PM

A scheme that offers rebate on all taxes at the central and state levels to the exporters of apparel and made-ups is likely to be extended to all categories of textile exports as an alternative to the MEIS scheme that must be withdrawn under WTO rules.

The government is mulling the option of extending the Rebate of State and Central Taxes and Levies (RoSCTL) scheme to all textile products. Under the scheme, exporters of garments and made-ups are reimbursed all un-remitted input taxes paid at the state and central levels.

“The Merchandise Export Incentive Scheme (MEIS) is not World Trade Organisation-compliant. There is need for a scheme which is acceptable globally and also provides a competitive edge to Indian exporters. The extension of RoSCTL to all textiles would help the sector. We are looking into that issue,” a senior commerce ministry official said.

Once MEIS is withdrawn from the textile sector, it would be taken away one by one from the other sectors as well.

Under MEIS, claimed by the bulk of garments and textile exporters, the government gives incentives to exporters equivalent to about 4 per cent of their export value in the form of duty credit scrips that can be used to pay customs duties and are freely transferable.

As it is a direct export subsidy and the textile sector’s phase-out period for such subsidies ended in 2018, it would have to be withdrawn soon.

India has moved above the threshold of per capita gross national income of $1,000, which makes it ineligible to offer export sops to any sector.

For the textile sector, officials said there was no room for extension beyond 2018 as exports officially crossed the threshold limit of 3.25 per cent of world exports in 2010 and the eight-year phase-out period is over.

A similar rebate on all embedded state and central taxes and levies is being discussed for other textile segments (fibre, yarn, fabric etc) also, officials said.

Ganesh Kumar Gupta, president of Fieo, told The Telegraph that the apex exporters’ body “has pitched for the extension of the scheme to all textiles so that the labour-intensive sector is competitive in the global marketplace.”

The RoSCTL scheme will benefit garments and made-up exporters as shipments from neighbouring countries such as Sri Lanka, Bangladesh and Vietnam enjoy zero duty access to the EU, which is the biggest export market for the domestic apparel sector.