Six months after raising $1.25bn, the new fundraiser also sees increased participation of institutional investors from India and across the globe 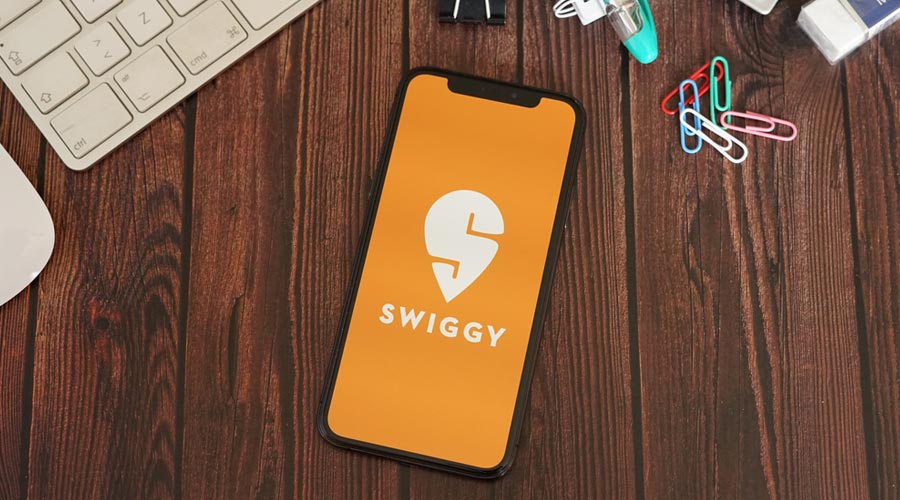 Food delivery platform Swiggy on Monday said it has raised $700 million (nearly Rs 5,225 crore) in new funding, led by investment firm Invesco, which will be mainly used for accelerating growth of its core platform and expanding its quick commerce grocery service Instamart.

The latest round of funding values the company at $10.7 billion,  which is almost double the valuation of $5.5 billion made in July.

Swiggy raised $1.25 billion in July from investors, including SoftBank, Prosus and Accel. It was the company’s biggest funding since its inception.

Six months after raising $1.25 billion, the new fundraiser sees increased participation of institutional investors from India and across the globe, it added.

“This investment comes at a time when the adoption of food and online grocery is accelerating and the consumer demand for Swiggy’s many services continue to grow,” the company said.

Ola Electric on Monday said it has raised over $200 million (about Rs 1,490.5 crore) from Tekne Private Ventures, Alpine Opportunity Fund, Edelweiss and others, valuing the electric vehicle maker at $5 billion.

In September last year, Ola Electric had announced raising a similar amount in funding from Falcon Edge, Softbank and others that had valued the company at $3 billion (about Rs 22,272 crore).

“With Ola S1 we have changed the entire scooter industry and are now looking forward to bringing our innovative products to more two-wheeler categories, including bikes as well as cars,” Ola co-founder and CEO Bhavish Aggarwal said.