The companies have also improved their offers, which were submitted to the committee of creditors on Tuesday 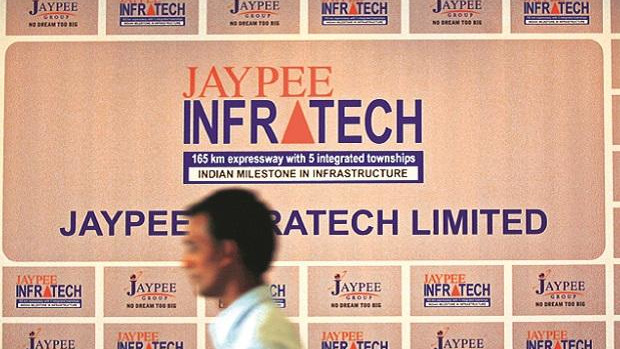 State-owned NBCC and the Suraksha group, which are in the fray to acquire Jaypee Infratech  through an insolvency resolution process, have submitted their revised bids and have also clarified issues raised by the financial creditors.

The companies have also improved their offers, which were submitted to the committee of creditors on Tuesday.

A meeting of the CoC will be held on May 20 to discuss inter-alia the final resolution plan(s). The bids have been submitted by the parties under the Corporate Insolvency Resolution Process (CIRP).

The sources said NBCC has offered an additional 200 acres, especially for assenting creditors, apart from the Yamuna Expressway road project that connects Noida and Agra in Uttar Pradesh.

In the fourth round of bidding, Surakasha group has proposed to give 2,651 acres to lenders.

Suraksha has earmarked 1,486 acres to dissenting lenders out of the total land parcels offered in the proposal. In the last meeting of the CoC held on Saturday, financial creditors, which include the representatives of lenders and homebuyers, discussed the two companies’ earlier bids and sought various clarifications.

Whilevthe  Suraksha group will keep Yamuna Expressway with itself, NBCC will transfer over 80 per cent of stake in the road projects to banks and financial institutions.  Suraksha group has offered to complete pending works of around 20,000 housing units in 42 months. It has proposed a line of credit of Rs 3,000 crore as working capital for construction of projects.

It is estimated that around Rs 6,000 crore will be required to complete all the stalled projects.