Currently, ex-mill prices are Rs 29-30 per kg which are about Rs 5-6 per kg lower than the cost of production 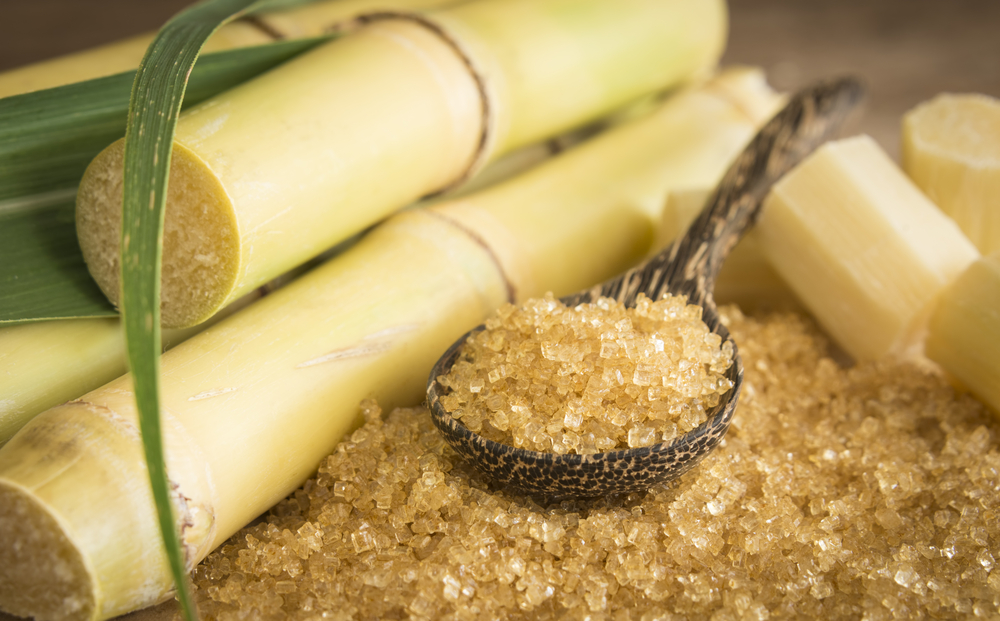 The government is planning to increase the ex-mill price of sugar by about Rs 2 per kg, much lower than the sum demanded by the industry that would enable them to meet the mounting cane arrears.

“The minimum sale price of sugar may be increased by about Rs 2 per kg… a notification to this effect would be issued soon,” officials said.

Mill prices across the country are ruling in the range of Rs 29-30 per kg, which are about Rs 5-6 per kg lower than the cost of production, Indian Sugar Mills Association (Isma) director-general Abinash Verma said.

He said the industry has demanded the Centre should increase the minimum price to Rs 35-36 per kg so that mills could recover their costs and clear the arrears.

Officials said they have to consider the inflation impact of the hike in the price of the sweetener.

Industry sources said the bulk of sugar — as much as 65 per cent — are used by sectors such as cola beverages and biscuits, while the rest is used by households.

They said the average sugar consumption in a family is about 3 kg per month, and if the prices are raised by Rs 5 per kg it would not upset the kitchen budget. “The impact of price fluctuation of other consumables such as milk or vegetables is far more.”

“The government should increase sugar prices which would help in mills getting more money and, in turn, it would be given to the farmers, who are not getting the value for the production despite bumper production,” said Raju Shetti, MP and leader of the Swabhimani Shetkari Sanghatana, a farmers’ movement in western India.