The top five players, which account for about 55 per cent of India’s installed capacity, reported a strong set of numbers for the three months ended March 31 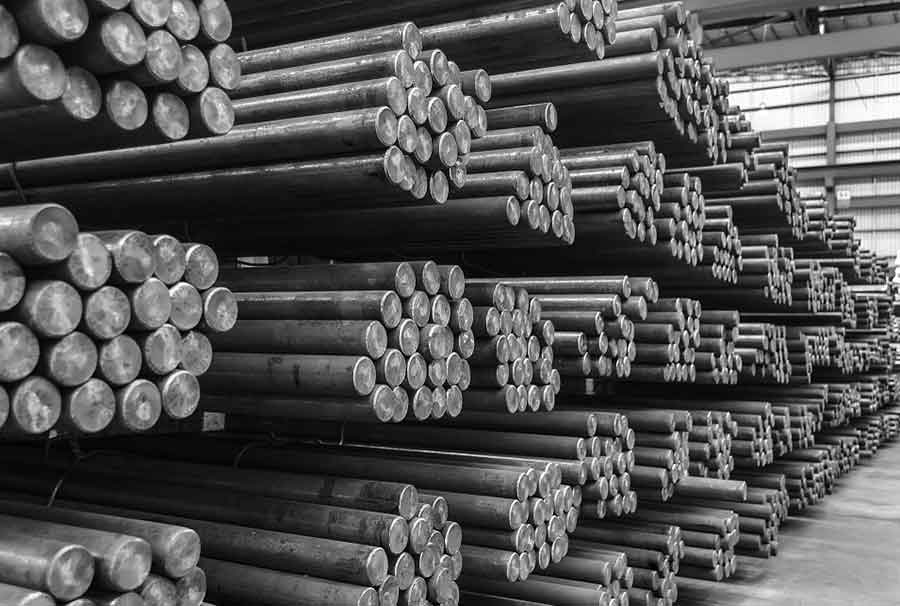 Frontline steel makers’ production and sales rose in the fourth quarter of 2020-21 compared with the preceding quarter, pointing to a pent-up demand despite skyrocketing prices in the domestic market and excellent export opportunities.

The quarter, usually buoyant for steel consumption as the dry weather helps construction activities, had a terrible end last year as the Modi government imposed a lockdown at two days of notice.

Devoid of such unprecedented disruptions, steel mills managed to scale up production and sales significantly this year compared with the same period last year.

However, what is noteworthy is that all the firms, except AM/NS, managed to grow over the December quarter despite a heavy base (see chart).

Tata Steel’s delivery volume was higher in the March quarter both in India and Europe. While the domestic growth was marginal, it was 18 per cent higher in Europe at 2.49 mt compared with 2.11mt in the preceding quarter. Exports constituted 11 per cent of the India deliveries.

JSPL, which focuses mainly on long products (used in construction) recorded 1.92 mt sales, surpassing 1.87mt in the third quarter. It also posted the highest ever annual sales of 7.28mt in 2020-21. The export market contributed 38 per cent of the deliveries.

AM/NS India, which only produces flat products that go into consumer durables and automobiles, saw a marginal decline at 1.7mt compared with 1.72mt in the December quarter. Sales were, however, up on a year-on-year basis.

A fresh round of price hikes coupled with export opportunities powered the scrips of all the listed companies which hit fresh 52-week highs on consecutive days.