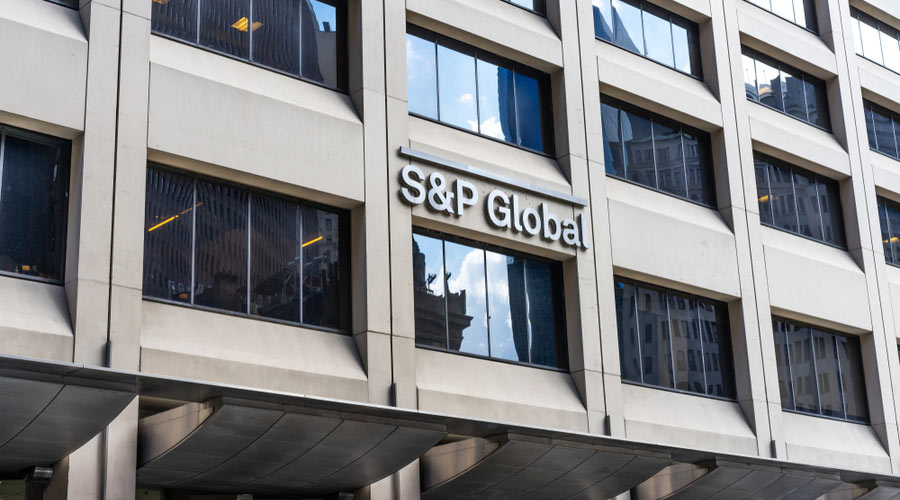 S&P Global on Thursday upgraded ratings of five companies of the Tata group, including Tata Steel, Tata Motors and Jaguar Land Rover (JLR), reflecting its reassessment of the ongoing influence and the potential for ‘extraordinary financial support’ from parent Tata Sons.

Under the revised exercise, S&P Global said ratings on Tata Steel and its 100 per

Similarly, Tata Motors and its wholly-owned arm TML Holdings Pte Ltd have been upgraded to ‘BB-’ from ‘B’ ratings with stable outlook.

Also, the ratings of the group’s British luxury vehicles maker Jaguar Land Rover Automotive PLC (JLR) has been revised upwards to ‘B+’ from ‘B’. The outlook is stable, S&P Global Ratings said in a statement.

“The upgrades reflect our view that the credit profiles of the various Tata Group entities are strengthened by their importance to Tata Sons, with potential for financial support, if required,” the ratings agency said.

It further said, “We also expect Tata Sons to have a positive influence on the long-term strategy, financial policies and funding access of its group entities. We regard the credit quality of Tata Sons to be strongly investment grade.”

S&P said the incorporation of group support into the ratings followed a revision to its approach to treating Tata Sons as a conglomerate rather than as an investment holding company.

“We have observed that Tata Sons and its subsidiaries and associates have become a more cohesive group in recent years,” it said.