Single volume Economic Survey likely, may project growth rate of around 9 per cent 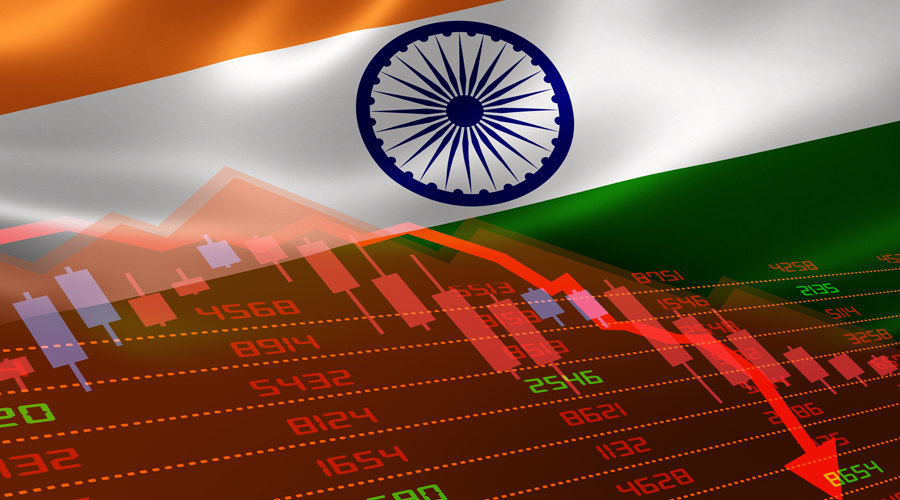 The finance ministry is expected to come out with a single volume Economic Survey for 2021-22, projecting growth of around 9 per cent for the next financial year.

In the absence of the chief economic adviser, the principal economic advisor and other officials are preparing the survey, which is tabled in Parliament by the finance minister ahead of the budget.

The CEA is traditionally the main architect of the document.

Even the first Economic Survey of the Modi government presented by the then finance minister Arun Jaitley in July 2014 was prepared by senior economic adviser Ila Patnaik.

At that time, the post of the CEA was vacant following the appointment of Raghuram Rajan as the governor of the Reserve Bank of India. Later, Arvind Subramanian moved in as the CEA in October 2014.

K.V. Subramanian completed his three-year term as the CEA on December 6 last year. The government has already initiated the process for appointing the CEA who is a secretary rank official attached to the finance ministry.

The economy, as per the advance estimates of the National Statistical Office (NSO), is expected to record a growth of 9.2 per cent during the current fiscal, which is a tad lower than the 9.5 per cent projected by the Reserve Bank.