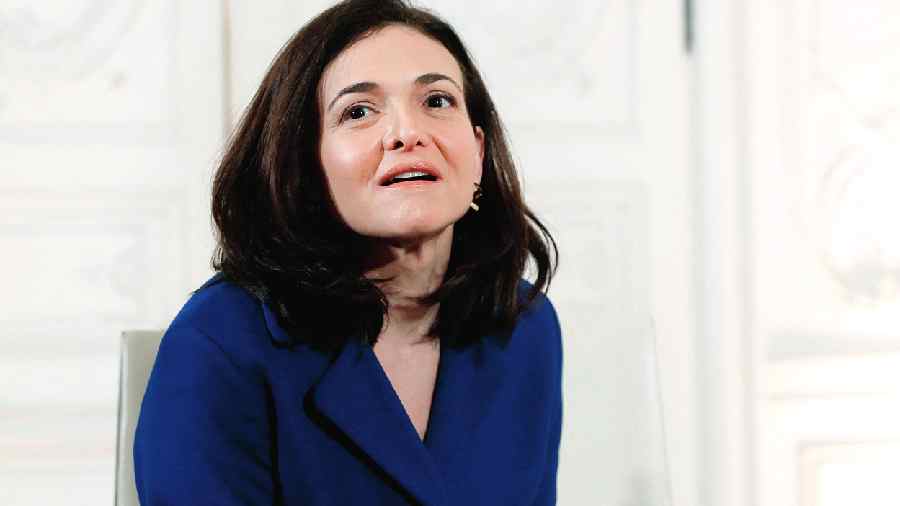 When Mark Zuckerberg, the founder of Facebook, recruited a Google executive named Sheryl Sandberg to his social network in 2008, he said he had hired her because “she has just about the most relevant industry experience for Facebook, especially since we need to scale our operations and scale them globally”.

Sandberg answered in kind. “The opportunity to help another young company to grow into a global leader is the opportunity of a lifetime,” she said at the time.

Today Zuckerberg is the same age that Sandberg was when he brought her on board, and Facebook has ballooned into a behemoth. Over the past year, Zuckerberg has begun taking the social network into a new direction — toward the immersive online world of the so-called metaverse — and renamed the company Meta. And Sandberg, 52, has increasingly lowered her profile as Zuckerberg has taken over more of her responsibilities and reorganised the company for its new chapter.

On Wednesday, Sandberg said she was leaving Meta —which also owns Instagram, WhatsApp and Messenger —this fall. In an interview, she said she had expected to be at the company only for roughly five years rather than the 14 she has served. She added that she planned to focus on her personal philanthropy and her foundation, Lean In, and that this summer she would marry Tom Bernthal, a television producer.

“I believe in this company,” said Sandberg, who will remain on Meta’s board.